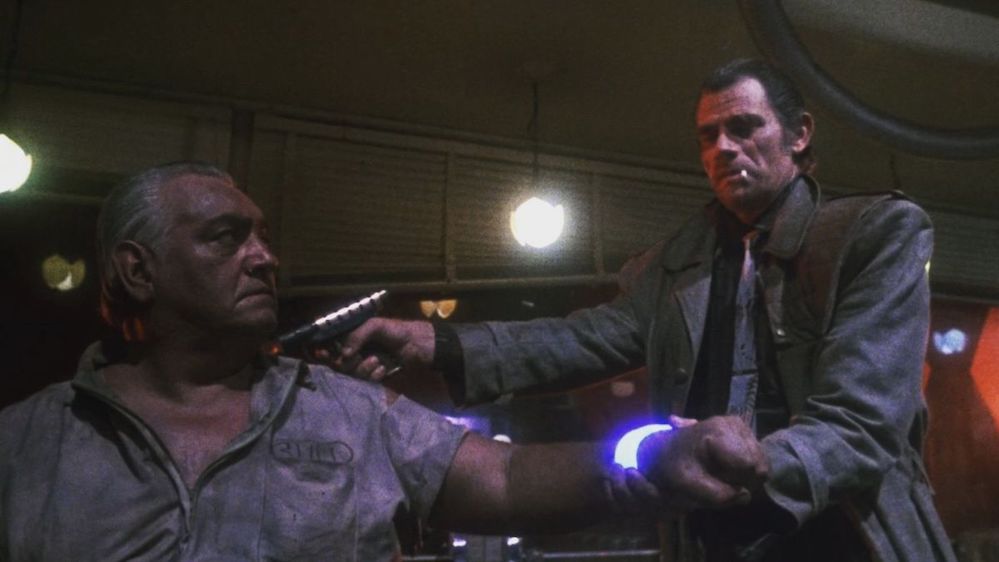 The year 2020 has been redeemed! After last week’s death march of a “Christmas movie,”1 we’ve turned it around with a genuinely good Christmas movie. That’s right, after forty damned episodes we’ve finally gotten around to Charles Band’s sci-fi action opus Trancers. Thank you, Ryan, for choosing this for your reload.

Long story short, this movie is an underappreciated gem of genre cinema, Charles Band is amazing, and we don’t deserve Tim Thomerson.

We had a blast watching this movie and a blast recording this show, like the ethereal union of two lost souls. This is retroactively our Christmas episode, so revel in the Santa-slaughtering holiday cheer, but don’t forget to subscribe, rate and review!