They should have let sleeping silver spheres lie... 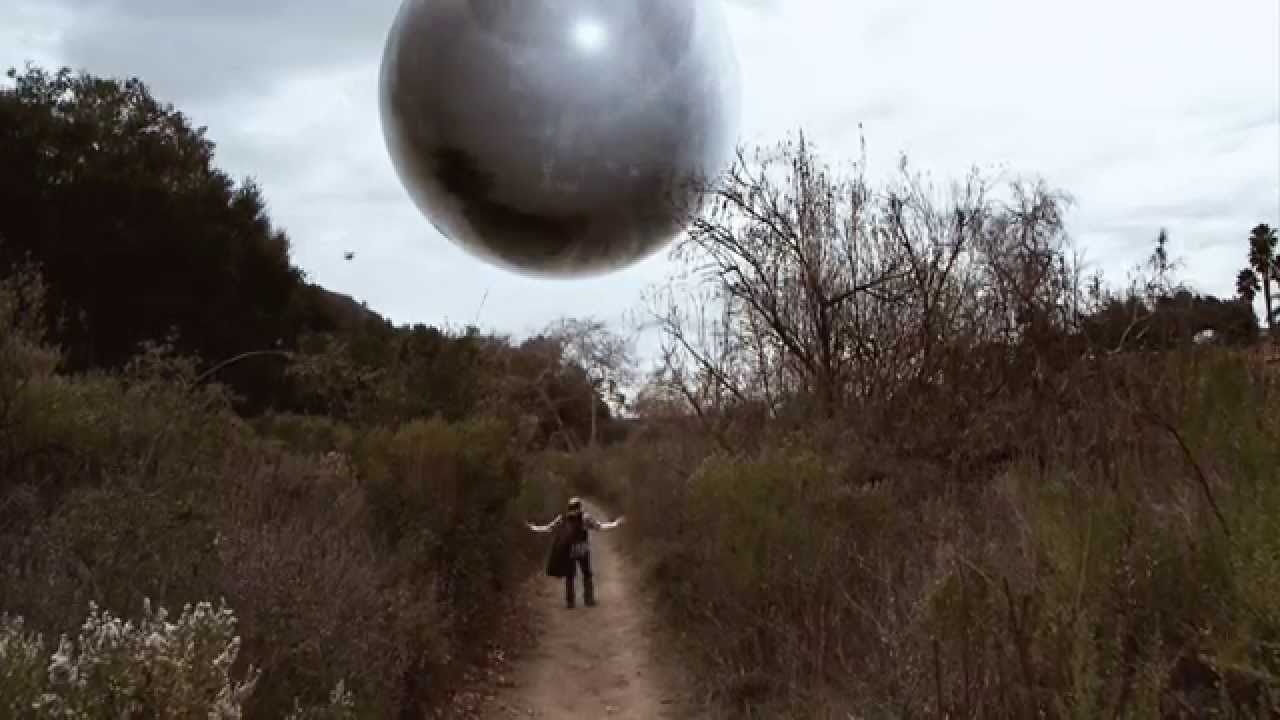 A sequel 18 years in the making, to an already long in the tooth film series, and a new director at the helm. Stop me if you’ve heard this one before…. With a budget of $300k (same as the 1st movie cost in 1979)? See, that’s where I lose you.

What may seem like a thankless task to start this review, actually gets to the heart of a bigger discussion that should take place sooner or later (possibly even in a separate article). Currently, in late 2016, we are lost in a sea of long gestating sequels to fan favorite franchises. Our main problem is, the product on display has often been mediocre at best, yet met with favorable to greater acclaim than it is probably due. You could easily say this is in part to the bloated budget, big name stars, and giant media blitz at every turn. If you look around the internet for the consensus on Phantasm: Ravager though, you will be met with an onslaught of negative reviews. None of them are wrong. For all intents and purposes, Ravager is a bad film, even if it conceals a well meaning heart. So, is budget alone to explain why another trip down nostalgia lane gets swept under the rug?

Simply cutting straight to the heart of the matter, Phantasm: Ravager looks the kind of movie that most people are making as a joke with friends  Hell, it’s barely a film at all. What started as a handful of webisodes to satiate the appetites of Phans, was then padded to feature length, and serves as a form of “end” to the series. Since this is Phantasm, the idea of anything being finished or done, is never really a true possibility. It should be easy to cite the fractured structure of the film as a strength, what with dream logic being such a mainstay of the franchise. Here though, it just piles onto an already jumbled mess, that constantly tries to tap the nostalgia factor. We open finding our hero Reggie (Reggie Banister, looking seemingly frozen in time for his age) wandering the desert, presumably not long after the events of Phantasm IV: Oblivion. No less than 5 minutes in, things already feel decidedly off. Lighting seems blown out. CGI is on par or below that of a mid ’00’s SYFY exclusive. The writing feels terse, and it just doesn’t look “good”. Ravager unfortunately falls victim to what a lot of cheaper independent movies are susceptible to these days: the transition to digital. Unless there is a really good editor or director of photography on-hand or someone who knows how to manipulate most editing software, digital films have an inherent cheapness to them. For years film had a tactile feel that could help cover up or hide some blemishes, but that’s not often the case in this new frontier. Now, no one is going to say the Phantasm films ever had a painterly touch to them, yet it could be argued the makers made sure their product didn’t look dingy as hell.

Once Reggie is reunited with his trusty Hemicuda, he sets back in search of Mike, always wary of the watchful eye of The Tall Man (Angus Scrimm, in his final film role). As Reggie is wont to do, he ends up finding a woman in need of assistance, on the side of the road, and attempts to pick her up. Cordially though. Reggie is a man out of time and uses a guitar to seduce. Before he is able to do so, we get the first of many “fractures”, in time. These shifts in setting are clearly trying to fleshing out the webisode nature of the proceedings, and in theory help give way to more of that “dream logic” staple. In truth, they merely confuse and try the viewers’ patience. The first of such sections sees Reggie living in a retirement home (not updated since the turn of last century), and sharing a room with none other than Jedidiah Morningside, which is essentially The Tall Man before his turn to darkness. We also get conversations between our hero and Mike (A. Micheal Baldwin), that serves to discredit the past adventures of the series proper. You’d be fine expecting things to stop there, but once again we have yet another shift. In this reality, Mike is searching for Reggie, who has been strapped to a table (his brain scrambled for the past 10 years) in a post-apocalyptic world where The Tall Man and his flying silver spheres of death (including Skyscraper sized variations) rule over all.

While this may sound well and good on paper, in execution, everything falls flat. Not that things were every done in a traditional style, it could even be argued that this is Phantasm at it’s most Phantasm-iest. Reality distortion, alternate dimensions accessed via portals, dream control, people shrunk into evil dwarves, bad decision making, all of these have been explored and are viable entities in these movies. In one such reality, Reggie walks through a portal and is met face to face with The Tall Man. Shrouded in darkness, he is confused by Reggie’s presence, but also has an offer to make him. Give in, let The Tall Man take over, and he’ll allow Reggie to leave with his friends, unharmed. Of course, being the hero he is, Reggie naturally refuses, and we are thrust back into the confusing mess at hand. A discussion like this though, seems to weigh in on the overarching story more than you’d think. After four films, The Tall Man is suddenly making a seemingly desperate move on one of his greatest adversaries. It feels like maybe Reggie’s shifting in reality isn’t merely happenstance, but possibly an ability he has acquired on his many trips through the The Tall Man’s portals. Of course, reading this far into the text is a thankless task and an element the film can’t be bothered to directly address. That such a cross-section even exists though, both typifies the larger world and speaks of the weakness Ravager finds itself wallowing in. It wants to be it’s own entry, while also being caring to get the audience to smile and appreciate all the winking and nodding it does. At the end of the film we are met with what can only be described as extensive fan service, that not only finishes the story, but allows them to pick right back up if they deem necessary. Hopefully they simply leave well enough alone. As it stands Phantasm: Ravager is a failure, and not a very interesting one at that, which is usually what happens when you let nostalgia and nostalgia alone guide your film.

The Wars on Film: THE SIEGE OF JADOTVILLE Previous
MASS EFFECT and the Value of Empty Space Next