Power and Responsibility: Why Spider-Man Matters 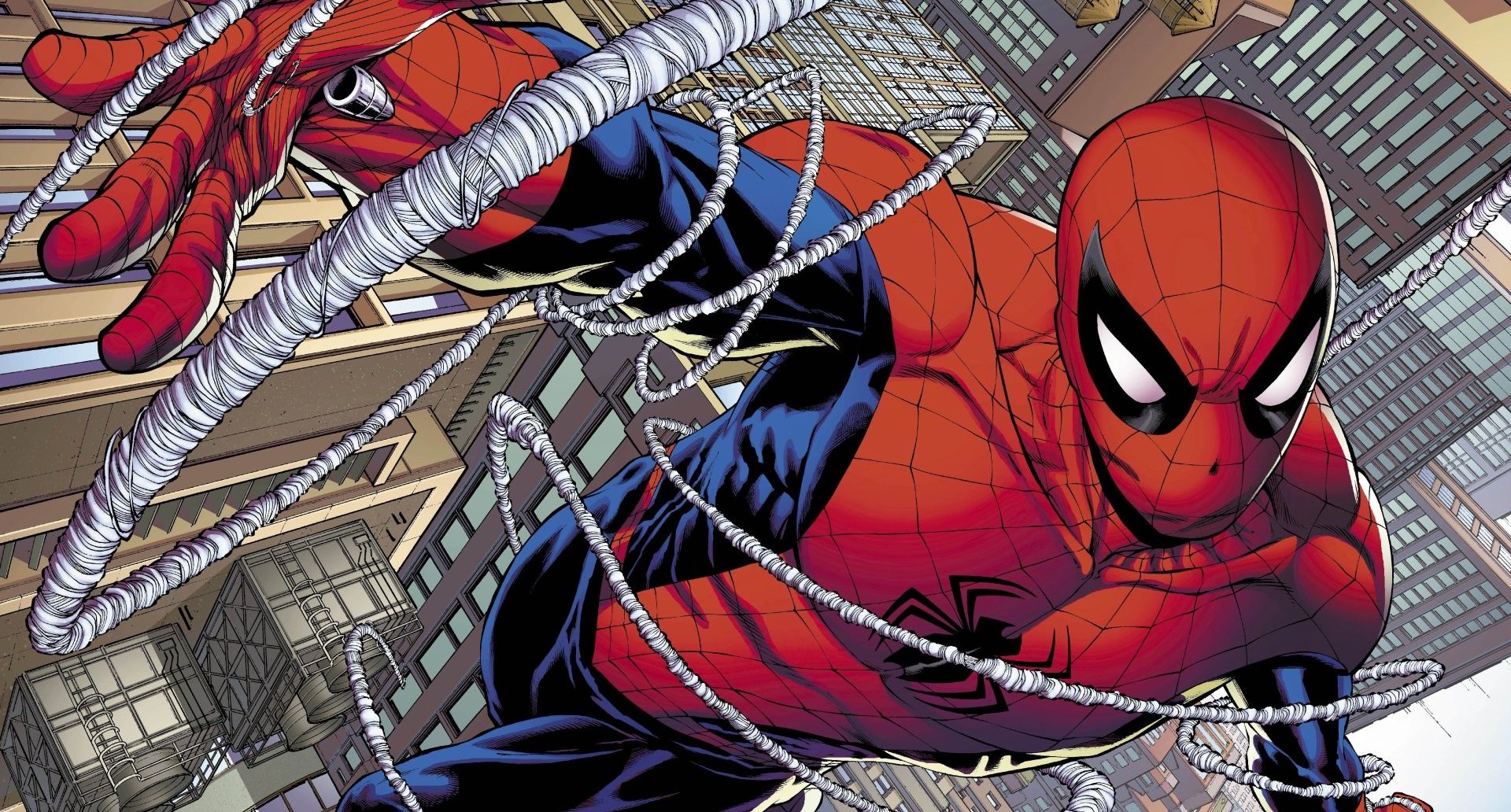 Spider-Man. We’re all at least passingly familiar with the character. You know the guy I’m talking about. Does whatever a spider can, typically wears a red and blue suit. He swings from webs, climbs walls, and saves the day. He’s strong, fast, smart, and witty, but that is not what makes him special. A lot of heroes are smart. Plenty of them have super strength, and they all save the odd damsel from time to time. No, what makes Spider-Man, and more specifically Peter Parker special, is his central ethos: With great power, comes great responsibility.

We’ve all heard Spidey’s core mission statement and message countless times, but it’s important to make sure to ask what it means, and why it makes him special in a pantheon of incredible heroes. This central conceit, that our responsibility to our world and the people around us is directly proportional to our ability to impact said world, is not particularly complex or deep, but it is vital. It’s a challenge to seriously study ourselves and ask the question: “What is the highest good that I can do with the talents and gifts bestowed upon me?”  It is a call to do the right thing, especially when it is inconvenient, because that is when the most people are watching.

Peter Parker came by this mission statement the hard way in the comics. A dutiful and responsible kid his entire life, he was bestowed with both a gift and a curse when bitten by a radioactive spider on a school field trip. As those of you familiar with the character well know, this bite bestowed him with the miraculous set of powers that he would use to become Spider-Man. This would not happen however without Peter first learning the hardest lesson he would ever learn. Drunk on his new powers and seeing only ways to monetize them, Peter chose not to help a police officer who was attempting to stop an armed criminal. In a cruel twist of fate, that criminal ended up taking the life of Peter’s Uncle Ben, the man who raised him from a very young age. Wounded deeply by the consequences of his actions, he vowed to never again stand aside when he was capable of helping those in need. He assumed the awesome responsibility that came with the amazing power that had been given to him.

It’s easy enough to claim something as a motto, but what makes Spider-Man truly special, and in this writer’s opinion, the greatest super hero ever created, is his dogged devotion to his ethos. This is a character that we see time and time again sacrifice his own happiness on the altar of responsibility. Ever mindful of the mounting cost of being Spider-Man, he perseveres, haunted by the idea that if he were to ever shirk his responsibilities as Spider-Man, that more people may be hurt or even die because he was not there. Spider-Man and all the powers that come with being him are as much a curse to Peter as they are a blessing, and this cuts to one of the core truths of human existence, that power is as much a burden as it is a privilege.

You see, the dirty secret about power is that the more you have, the easier, and more tempting it becomes to abuse it. We see this every day in the world around us. We are surrounded by powerful people who view the power they wield as a right, as a signifier of their inherent value, and proof of their superiority. They seek power for power’s sake, caring not of the responsibility that comes with it. Their pursuit of this power leaves carnage and brokenness in their wake because they see the power as the end and not the means. They either cannot or will not take the time to comprehend the duty to their fellow man that comes with their power. They see their power as proof that they should be served, rather than a sign of an obligation to serve others. They can see no higher calling than self-interest, and the world around them is worse because of it. There are of course others that resent the power they have. They may be gifted with resources or a platform from which to enact changes and better the lives of others, but shirk this at every turn. Whether out of fear or apathy, they squander the gifts that they have, instead choosing to live as if they did not exist.

It is because of the corrupting nature of power, and the reality that it is often so easy to just do nothing and pretend that your responsibilities do not exist, that Peter Parker is such a powerful and inspirational character. He could easily find a way to monetize his abilities and live a happy and successful life. He could just as easily say that being Spider-Man is too hard and choose to live his life pretending that his abilities are not there. Instead he chooses to get up each day and dedicate himself to helping the people around him, no matter what the personal cost, and time and time again we are shown that the cost is high. Both the films and the comics routinely go out of the way to demonstrate that being Spider-Man has taken far more from Peter than it has ever given him, yet he presses on. Through heartache, disappointment, and utter disillusionment he keeps fighting, not because he wants to, but because he has seen firsthand the cost of not doing so. He cannot allow himself to live in a world where bad things happen when he had the ability to prevent them. It’s not just about being a super hero though. If Peter Parker lost his powers, yes he would stop being Spider-Man, but he wouldn’t stop trying to help people. Instead he would dedicate himself to new ways of making the world around him better. If he couldn’t physically fight crime he would be in a lab finding a cure for cancer, or working with the police to analyze crime scenes. No matter what, he would find a way to help, because for him, that is what life is all about.

In many ways, the story of Spider-Man is a story about finding one’s purpose in life. A story about discovering what you do better than anyone and figuring out how to make the world around you better with that. This idea, this central principal of doing what you can with the abilities that you have been given, is what makes Peter Parker a hero. It’s also what allows all of us to be heroes as well. Because you don’t need to be able to climb walls and spin webs to be a hero, you just have to make a decision to show up every day and make the world around you better in any and every way you can. Help a little old lady cross the street. Volunteer. Give to worthy causes. Help those in need. Let a kid from Queens inspire you to make the world a better place to live. Shoulder the burden of responsibility proudly and get to work. Do that, and you can be a hero too.

It's SPIDER-MAN Week! Previous
NYAFF Review: THE ROAD TO MANDALAY Next