The KINGSMAN: THE GOLDEN CIRCLE Trailer Has Arrived 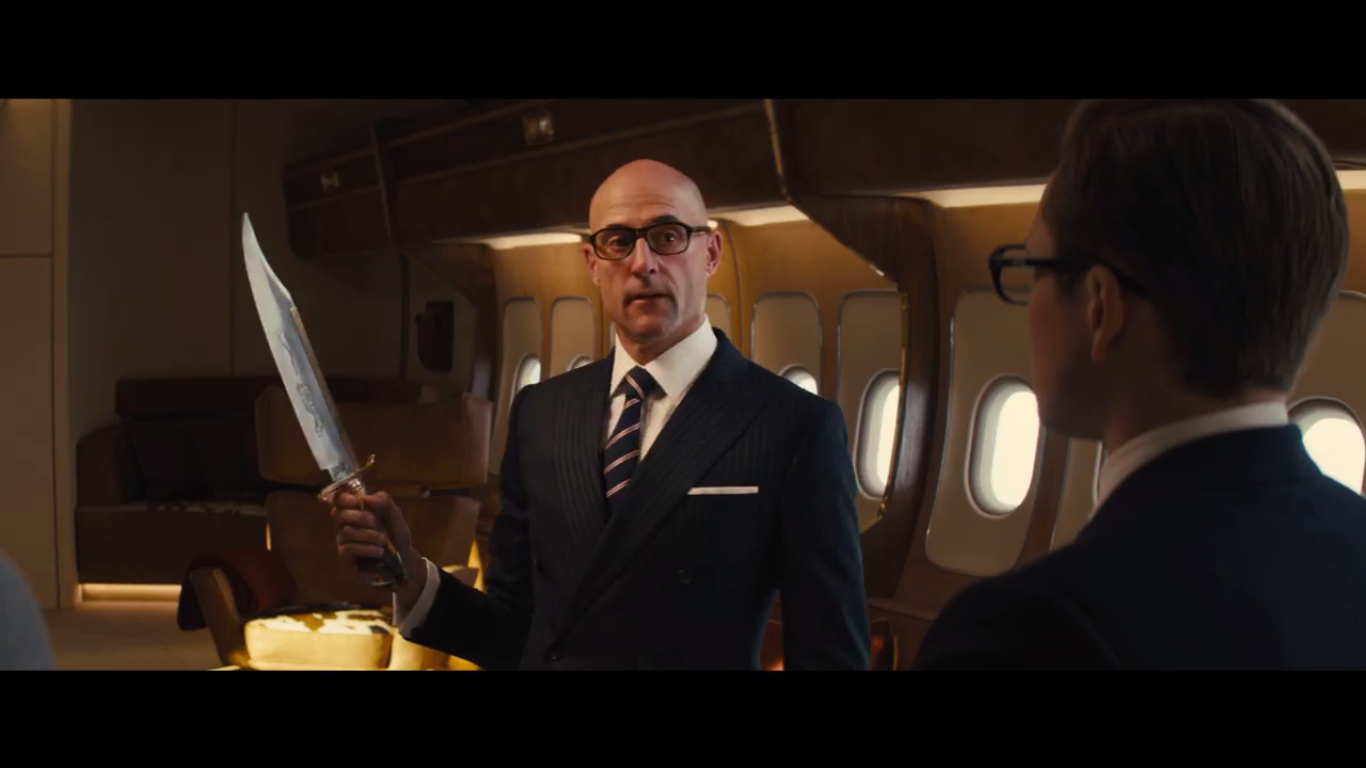 Kingsman: The Secret Service, turned out to be a surprise hit in 2014, garnering a healthy international box office as well as solid reviews. The James Bond/Spy genre pastiche accomplished what many movies of its ilk try and fail for: not only was it a good send-up to classic spy movies, poking fun at its conventions and tropes, but it was a good spy movie unto itself. This is an incredibly difficult line to balance, but the team of Matthew Vaughn and Jane Goldman (with Vaughn directing and the screenplay by both of them) manage to pull it off with aplomb. I happily consider Kingsman to be one of my favorite films of the 21st century, and it’s at the top of the ‘Gentlemanly Action’ category.

All that’s to say, the inexplicable success of Kingsman lead to the studio floating the idea of a sequel, and, even more inexplicably, Vaughn wanting to do it. This time around, Vaughn and Goldman would be constructing their own story, not one based around a Mark Millar/Dave Gibbons comic (the origins of which stemmed from Vaughn and Millar being out for a drink and wanting to make a comic and then film adaptation in quick succession…and here I’ll thank god for the vast improvements the film’s script makes to the comic).

Anticipation for Kingsman: The Golden Circle grew as the cast list for the new movie came out. Channing Tatum? Julianne Moore? Jeff Bridges? And that was just the tip of the iceberg.

Well, the first trailer dropped today, so we finally get our taste of what Vaughn and company are bringing to the table this time around. Let’s take a look:

Lots to unpack here. It looks like someone’s coming after the Kingsman and they’re forced to take shelter with their American counterparts…who don’t look particularly happy to see them (check Channing Tatum and his incredible belt buckle taking on Mark Strong with that Winchester repeater).

The action was one of the best parts of the first Kingsman, and The Golden Circle looks like its just getting bigger and more awesome. Robot arms? Whips? Fighting on a ski lift? I’m sold. This doesn’t have the particular rhythm of Kingsman‘s best trailer (this wonderful red band trailer here) but I’ve still got one hell of an adrenaline rush going on.

Let’s take it to the comments to really dig into this bad boy. What do you guys think? Are you as nervous for Roxy as I am?

A crisp, hilarious caper that reminds you its okay to have fun at the movies