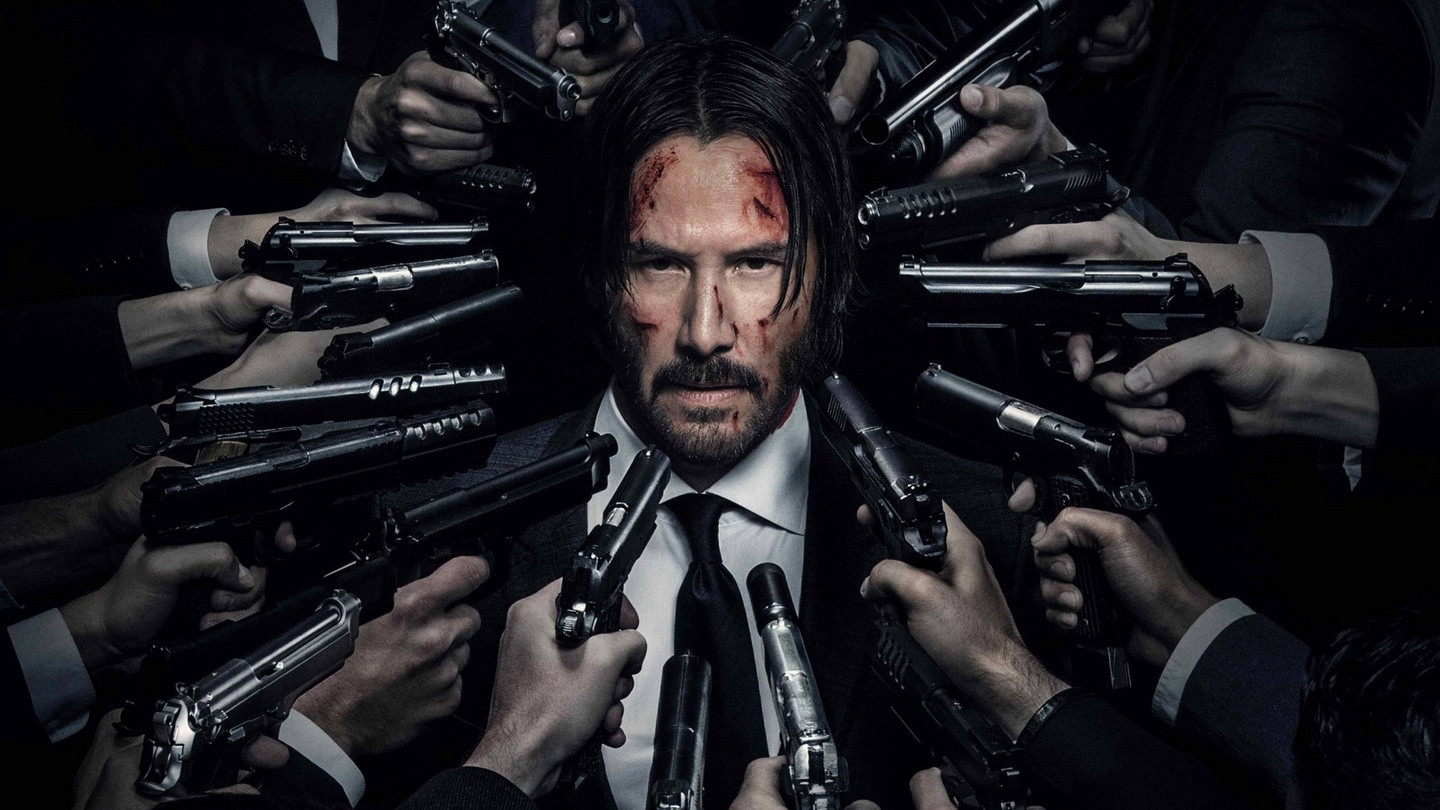 When I decided to make a video where I edited together my favorite films 2017, the original plan was to keep the number of films down to a nice and tidy twenty-five films. When I found that too hard, the number shifted to thirty, but because my self-control is terrible, the video you find below has a whopping thirty-two films in it. And even then, there are still some films I’d like to have included (looking at you, A Ghost Story and Molly’s Game). Still, I think these films showcase how diverse this year has been in terms of worthwile films. With a selection including a super stylish (and widely derided among the rest of the Lewton Bus staff) cold war spy thriller, a bunch of A + superhero films, a grueling Dutch religious neo-western and everything in between.

So here they are, my favorite films (that received some form of release this year in The Netherlands, hence the inclusion of some prestige-y 2016 flicks) of 2017, in random order.