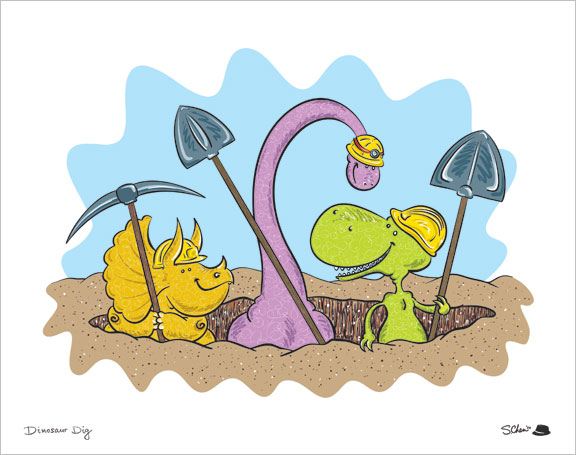 Each week the Lewton Bus gang will get together and write up a brief account of something we’re digging hard on this week. It can be a movie, TV, loving on some dinos, music, or anything, really!

Haley Lu Richardson is a revelation in this film. John Cho is wonderful, he always is, but it is Richardson’s great expressive face, her voice that is at once both so controlled and yet so near the edge of losing control — she is a well of emotion, she wraps all of her tiers of pain up into this dramatic tightrope, laced with humor and intelligence and anger. She is remarkable.

Columbus is a moving film about family, the human despair for connection, and architecture. It approaches its visuals and narrative and tone with modernist precision and austerity; Director Kogonada more or less dissolves the lines between humans and our arts, one follows the other and forms repeat across bricks and linens and Final Cut files and words and expressions and kisses. It’s a densely designed project and it delivers its mission with a seriousness that seems at odds with its thematic simplicity, but we are a complex species and we need a lot of convincing to accept that the things we build are no less a part of our nature than the things we feel.

Relationships are accidents. Sometime we leave them with irreparable injuries. Sometimes we leave them stronger than we were before. The central accident of this film, the unusual friendship between Cho’s and Richardson’s Jin and Casey, is profound in large part because it is ordinary. Their connection is peculiar, unexpected, and I believe in it.

Yep, Mavis is digging another piece of musical theater. This one’s got Shakespeare in it!

Something Rotten!, composed by Wayne and Karey Kirkpatrick, focuses on Nick and Nigel Bottom, two brothers and theatre writers who struggle to compete with Shakespeare during the Elizabethan era. The play is an absolute riot, with a devotion to its gags that shock and surprise, even on the cast album. Here’s the Tony Award performance of “A Musical”, the mid-act-1 showstopper that basically sums up the show as a whole.

My wife and I just wrapped up rewatching the second season of Breaking Bad and it’s interesting watching it from the beginning while knowing where the story will go and the terrible things Walt will put his family through. You can see just how quickly and easily Walt became Heisenberg, despite his show of protesting this metamorphosis either to himself, or to others. You can also see how many moments he has where he could turn back, where he could let go of his ego and allow himself to grow and be the man he claims he is/wants to be. But instead he allows his ego to carry him further into darkness, destroying life after life along the way.

It’s also fascinating to see just how well the show is put together. Vince Gilligan has famously said that they would purposefully paint themselves into a corner, and then try to figure out a way to paint themselves back out again, and what is remarkable is that it never feels like that. There is the energy of discovery, but none of the sloppiness. The end of S2 could easily have been a contrived mess that crashed and burned, but instead manages to shock and resonate in all the right ways. We understand how it happened, and we completely buy into the fact that it did.

I’d also be remiss if I didn’t point out the fantastic work the entire cast does. It’s easy to get wrapped up in Bryan Cranston’s Walter White, not just because the show is centered around him, but because Cranston does such a great job of showing the journey that Walt takes from beleaguered husband and father to drug kingpin. But I’ve been paying extra close attention to the work that Anna Gunn and Aaron Paul did on the show (as well as Dean Norris, Bob Odenkirk, etc.) and they both were able to pull off incredible, and often subtle, difficult work.

I’m looking forward to re-discovering the rest of the series, and am curious what further nuggets I will stumble across that escaped my notice the first time around.

After purchasing all three Witcher games during last summer’s Steam sale, I decided to commit to playing them, knowing what an undertaking it was. Well, I fell off the wagon back then, but with renewed vigor these past two weeks, I have been putting hard time into the adventures of Geralt of Rivia.

I’m a huge fan of immersive RPG experiences. Worlds that feel real and lush and full of history. And The Witcher has that in spades. It’s deceptively simple combat is also a treat, as upgrading your abilities lends to some truly awesome abilities that turn combat into a tacticians dream. Each encounter has to be carefully planned out and set up to allow for maximum damage and use of your abilities, or you’re probably screwed.

I’m excited to see where the remainder of the first game takes me, and then what the sequels have in store.

That’s all the digs for this week, friends. Be sure to let us know what you’re digging in the comments, and, as always be sure to check out the rest of our content like our reviews and trailer discussions!