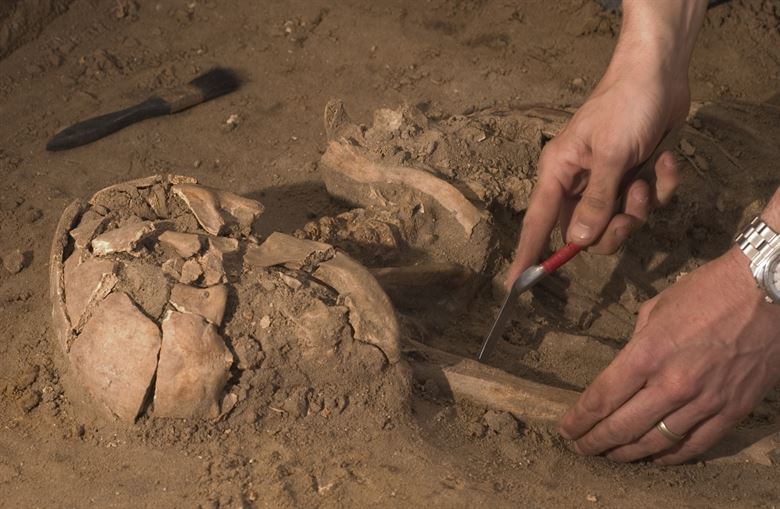 Things We’re Digging is a weekly feature where the LB contributors put forth thoughts on anything they care to think about. It can be anything from movies, books, TV shows, music, to a golden cornucopia of wonders.

Diane C. – My Favorite Murder/Stay Sexy and Don’t Get Murdered

One of my favorite podcasts is My Favorite Murder, where two funny women dish about serial killers, mental health, and you guessed it – the best ways to stay sexy and not get murdered.

On the podcast every week, Georgia and Karen (and Steven, their producer, and their host of animals) talk about murder but they also talk about their own struggles with addiction, depression, and the shit that women have to deal with, whether it’s a toxic relationship or a bad work situation. It offers empathy to the women who were victims of horrific crime and the women listening to their stories.

It’s more than a podcast about crime. It’s about surviving and thriving in a messed up world where killers are out there but so are all the millions of other terrible things that might not murder you but will hurt you.

And now it’s a book! Karen and Georgia’s Stay Sexy and Don’t Get Murdered is a hilarious book that’s part memoir, part how-to on handling misfortune and tragedy and navigating it with humor and awareness. I’ve been enjoying it all week. It’s not exactly self-help, which I appreciate, but a nudge with a sharp elbow to cut yourself some slack cause you’re doing the best you can, and you need two hilarious, talented people to tell you so.

To this day, I still find myself thinking about the many details and moments that make Avengers: Infinity War and Avengers: Endgame so remarkable. This digestion process has been accompanied by their respective scores, composed by the legendary Alan Silvestri. Silvestri worked on the music of two of my favorite MCU movies (Captain America: The First Avenger and The Avengers), so I was excited to see him return for Earth’s Mightiest Heroes closing saga.

Avengers: Infinity War goes for a dark, but often mesmerizing and ethereal vibe that’s perfect for a film about an alien mass murderer on a quest to change the universe. Avengers: Endgame, on the other hand, has a rather eclectic set of tones to synthesize the atmospheric diversity throughout the MCU’s history, one of the elements the movie celebrates and analyzes with passion.

Full of fist-pumping beats that encapsulate the beauty in their respective movies’ arcs and themes, these scores make me appreciate what the Russo brothers and Christopher Markus/Stephen McFeely realized in the MCU even more.1

This week I’m digging the last episode of Russian Doll because it has a Brave reference and is therefore perfect. The rest of the show is also perfect; just not quite as perfect.

I also wound up trying to find my copy of Emily of New Moon because Mr. Pietra had never heard of it and now Lucy Maud Montgomery is going to rack up another book sale.

Holy shit, y’all, I found an actual working video store. Some small towns in the States still have ’em, and I found one and was immediately overwhelmed with nostalgia and happiness. There was a certain feeling to being a kid and going to a video store that was hard to replicate, but when I walked in and was looking around the shelves, the feeling was still there. It’s like stepping into a time machine, even though there were 4K blus on the shelves. Hopefully I’ll be able to go to this place at least a few more times.

Bereft of new Lee Child and Jack Reacher, at least until the fall, I’ve been grasping for new and pleasant subway commute reads for some time. For me, the right combination of portability and pick-up-and-put-down-ability is important for travel books.

Enter Harlan Coben and Myron Bolitar. Started in the 90s, Myron Bolitar might not be a former military police criminal investigator, but he still manages to attract trouble and danger as much as our dear friend Jack Reacher does. Despite the books being set in and around Myron’s sport’s agency, and sports not exactly being my cup of tea, I find the books absolutely fun and engrossing. There’s the added element of their being set in and around New York and North Jersey for the most part, which means amusing myself following the character’s journeys through my own mental map of the area. Bolitar and his wayward (and dangerous) bunch of friends try to handle the ins-and-outs of being a small sports agency while also invariably getting involved in murder and mayhem (on the “solving them” side, for the most part).

I’ve burned through three of the Bolitar novels already, and they’ve just gotten better and better. I’m relieved I still have a healthy bunch left to get through, but I should really pace myself. They’re those tasty types of books you can burn through in a manner of hours if you’re not careful.

Well friends, that’s all the time we have for Digs this week! Thanks for stopping by. Let us know what you think of everything we’re digging, and be sure to stop on down in the comments and tell us what you’re digging this week, too!