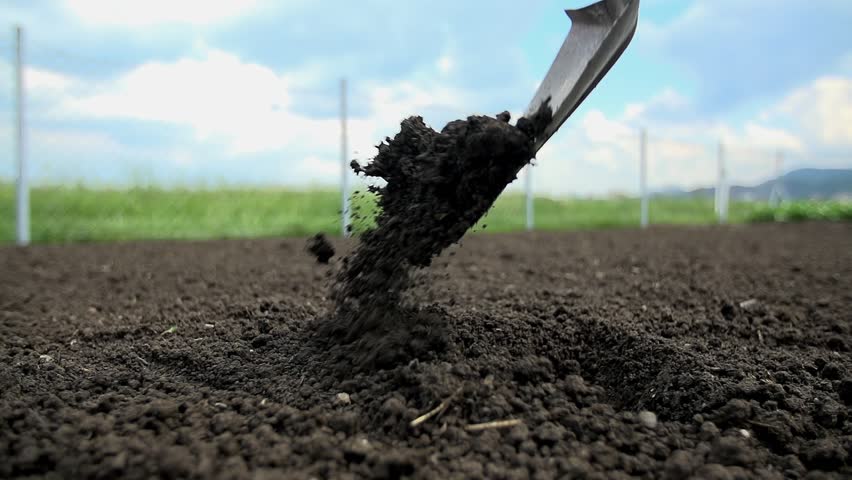 I’ve been reading the shit out of this book. Brubaker rarely misses, and this duo have been unstoppable for years now with series like Criminal, The Fadeout, and Fatale. I’ve enjoyed all of these, but always had a problem with Philips’ boxy, linear art. It’s often felt incompatible with the unpredictable twists in Brubaker’s work, failing to capture his characters’ complexity. This made their previous work, worthwhile as they have been all been, tough reads. This book, however, is altogether a different beast. Brubaker has unleashed his imagination, indulging a wild supernatural fantasy that digs deep into the human taste for violence. Philips’ work is absolutely tops – his line work is far more dynamic than in previous books, and he le finally lets himself out of his strict grid. The results are as entertaining as any comic I’ve read.

Bee McGee – Get Out

I’m late to the party on this one (You can read our review here! -Editing Andrew), but Jordan Peele has given us the directorial debut to beat for the year. A smart, chilling, and hilarious satire with great performances and some absolutely striking cinematography for its budget. See it as soon as you can if you haven’t already.

What to do when the only artistic works you’re digging on right now have been reviewed (Get Out (Hey, that didn’t stop Bee from doing it (see above!) – Continuity Clark)) or have already been dug (Mass Effect 2)? Well, you branch out to your other interests. As reflected in my author bio, I’m seriously into dinosaurs. But I’m not myopic! I’m into all sorts of prehistoric beasties, and for some reason I’ve had Ambulocetus on the brain lately.

Ambulocetus is an early whale from Pakistan in the early Eocene, fifty to forty million years ago. Although it was probably completely aquatic, its name means “walking whale” due to its long (for a whale) legs. Why do I have this animal on my mind? For one thing I think it’s kinda cute in a strange way, like a combination of a dog and an alligator. But beyond that, it’s a reminder of what a weird, alien world the Earth’s past is, and that evolution is such a marvelous process that such an animal could emerge. An animal that is simultaneously bizarre and easily linked with extant life.

Also, it’s fun to say. Give it a shot. Ambulocetus. See?

I had sort of a weird week, going back and forth between anxiety and my usual affable self. A grounding point for me has been this sweet, yearning song by Dougie MacLean, ‘Caledonia’. The truth is, I don’t even know where Caledonia is on a map (Looks like it is an ancient name for ALL of Scotland! There you go. – Self-Editing Andrew) but the song’s message of longing for the peace and calm of home has a way of bringing me back to Earth. It’s a great listen, so give it a go and see if it does for you what it does for me.