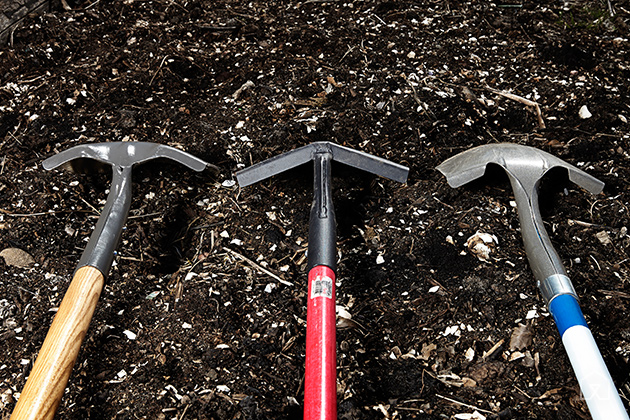 Each week the Lewton Bus gang will get together and write up a brief account of something we’re digging hard on this week. It can be a movie, TV, a delicious sandwich, music, or anything, really!

Adam Bumas – Valerian and the City of a Thousand Planets

Luc Besson’s fin-de-siecle space adventure The Fifth Element was the cinematic equivalent of a cargo cult: Besson had loved American blockbusters since he was young, but as a respected director of French crowd-pleasers, he didn’t quite understand how or why Hollywood movies worked the way they did. The most interesting part of the movie is seeing him attempt to recreate the feel of a big budget summer actioner, with his failures being more interesting than most successes.

His new movie Valerian and the City of a Thousand Planets is based on a French comic book and angled for a European release. The most interesting change from Fifth is how much more competent and standard the central story is: A straightforward noir-tinged manhunt plot, heavy on the MacGuffins, with our two cop/soldier/agent heroes sent on a mission to stop mysterious forces from destroying the status quo.

Part of the competency of the plot is how transparent of an excuse that is for Besson to stage a travelogue through some of the most imaginative imagery ever put on film. Wondrous and satirical and familiar concepts get introduced nearly too fast to keep up; it works as a sort of fantasia better than it does a conventional movie (Like that other hugely expensive adaptation Star Trek: The Motion Picture), but it’s a fantasy I’m happy to share.

I finally caught up on this one and I am so glad that I did. Anne Hathaway is brilliant, Jason Sudeikis is terrifying, the effects are pretty great, and that takedown of “Nice Guy” culture is absolutely perfect. See it if you haven’t, this is one people will be talking about for a while.

I decided I wanted to brush up on my French skills, having not spoken or thought much about it since high school (where I strongly disliked French, though I suspect it was the method of teaching…), and not knowing how serious I was yet, I went the free route. And so far I’m enjoying it. The app is easy to navigate, the lessons are short and engaging, and while so far it seems to mostly be re-igniting those long dormant HS skillz, it feels like real progress is being made, and I look forward to progressing further through it. And maybe, just maybe, putting what I learned to the test in the (near-ish) future.

This past week saw the long-awaited return of Rick and Morty. Season 3 technically got it’s start back in April when the first episode was aired as a tease on April 1st, but now the season has started in earnest, and the show, following a game-changing Season 2 finale and an equally bombastic premiere, continues to fire on all cylinders.

There’s so much to love about everything that Rick and Morty does. Equal parts deeply funny, horrifically violent, thought-provoking, and everything in between, Rick and Morty occupies a fascinating place of being an ode to science fiction and pop culture while also being it’s own original work. Eminently rewatchable, thanks to the incredible throw-away gags and background detail that are better than other shows can even muster for A-plots, Rick and Morty has more than earned the special place it’s begun to occupy in our zeitgeist.

I’ll be slathering at the mouth for the rest of this season, happy to gorge myself upon the new episodes and immediately rewatching them.

That’s all for this weeks digs, folks! Tune in next week for more Digging. Be sure to let us know in the comments what you think of our choices, and tell us what you were digging this week!

Why Did I Like THE DARK TOWER? Previous
SHIN GODZILLA Blu-Ray Review Next