We've lost a legend, but his influence shambles on 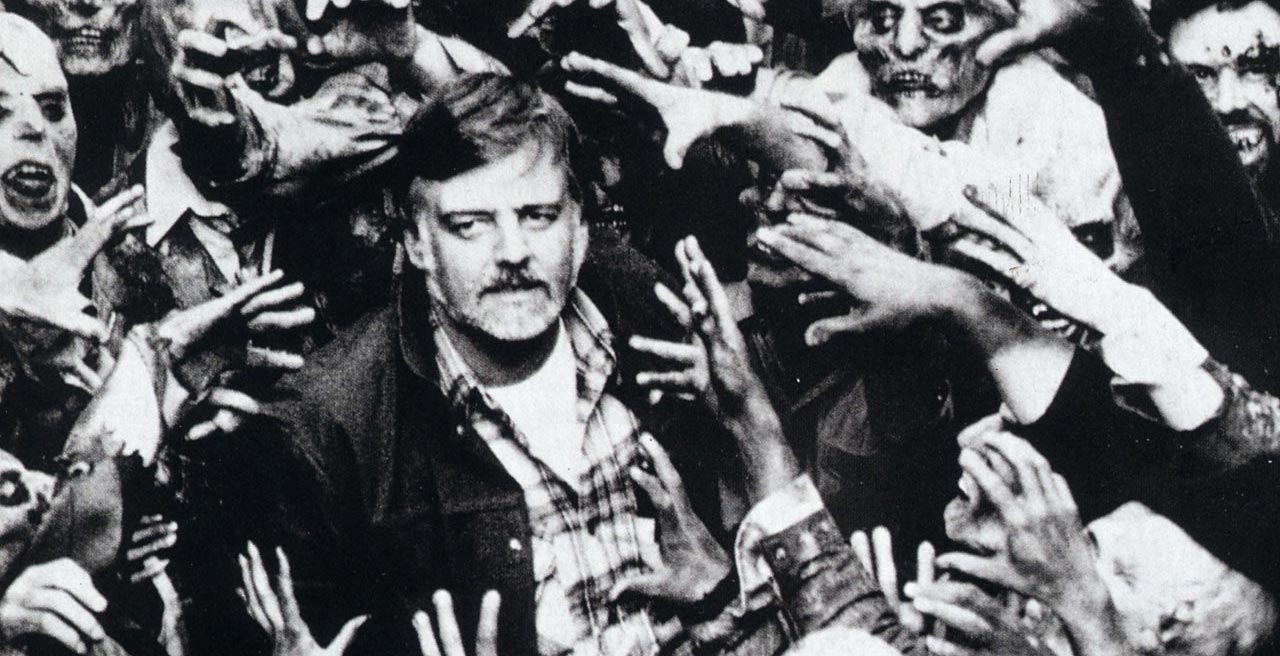 George A. Romero died yesterday at the age of 77. According to his family he passed away listening to the score to one of his favorite films, The Quiet Man. With that in mind, let’s take a moment to listen to that score. Consider it a moment of silence without the silence.

Most of the coverage of Romero’s passing has focused on the sub-genre he created, and rightfully so. He extricated “zombies” from a swamp of Voodoo stereotypes and built gruesome and apocalyptic political and cultural allegories around them, in the process forever changing the landscape of horror. The Romero zombie, a shambling, cannibalistic corpse, is as ingrained in the popular consciousness at this point as any monster from folklore. Who would have thought Night of the Living Dead, a b-movie with a $114,000 budget, shot by some nobody in rural Pennsylvania, would have had this much influence? Heck, we’re seven seasons deep into a big budget, extremely popular television show that is at least ostensibly centered around Romero-style ghouls.1

But “the guy who made the first modern zombie flick” doesn’t really do Romero justice. He was a director of commercials and industrial films who decided one day he wanted to make a movie. And he did. And it changed the world. He was the definition of the can-do independent film spirit, and his work proved that a film can be bloody and cheap and “exploitive” while also displaying nuance and artistry and even political courage. When you consider the filmmakers he influenced and inspired, you realize the world of cinema would be utterly different were it not for George A. Romero.

So, in his memory, get out there and make something. Write something. Shoot something. Paint something. Bring something new into the world, even if it’s a stumbling, decomposing monstrosity.