A New STAR TREK Show Will Return to Jean-Luc Picard (and Patrick Stewart!)

A lot has changed since he last Picard Maneuvered off our screens. 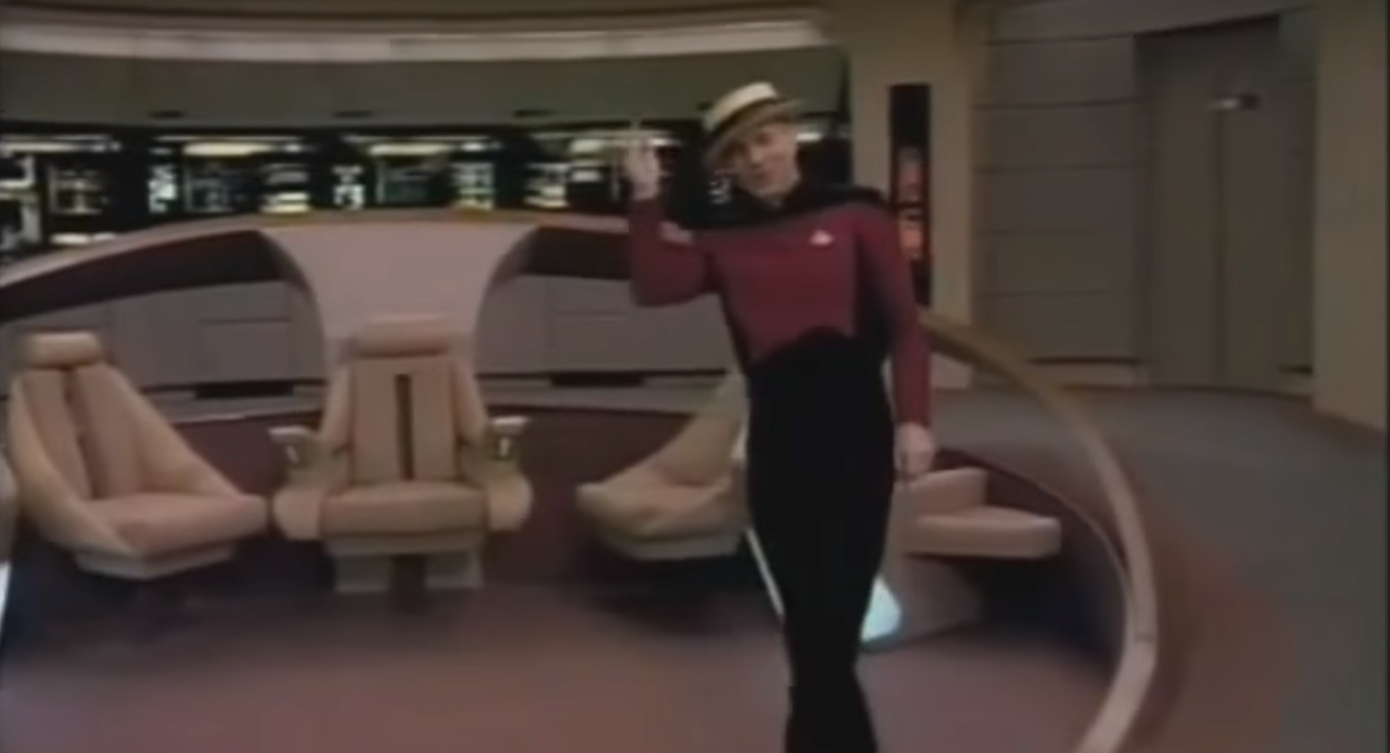 It’s been a paradigm in big-budget fiction for decades: “Let’s see these same people, but younger.” It’s easy to see why – youth is fleeting, after all, and in these notional worlds that we control, it’s natural to use our control to recapture youth.

As with life itself, though, art tends towards greater complexity with time. We don’t want our heroes to be eternally young anymore, since it’s just a sour reminder that we aren’t. We want our heroes to age with us, for all the years since we last saw them to show on their face.

We might have a problem with that in the new CBS All Access show that was announced today at the Star Trek Las Vegas convention. That show will be the first we’ve seen in nearly twenty years of Star Trek: The Next Generation‘s Captain Jean-Luc Picard:

That’s Stewart in Star Trek Nemesis, back in 2002, on the left, and him earlier today on the right. No creative team or release date has been announced, but we don’t expect there to be much difference in how he looks before the show is released.

See the full announcement from Stewart himself, here: