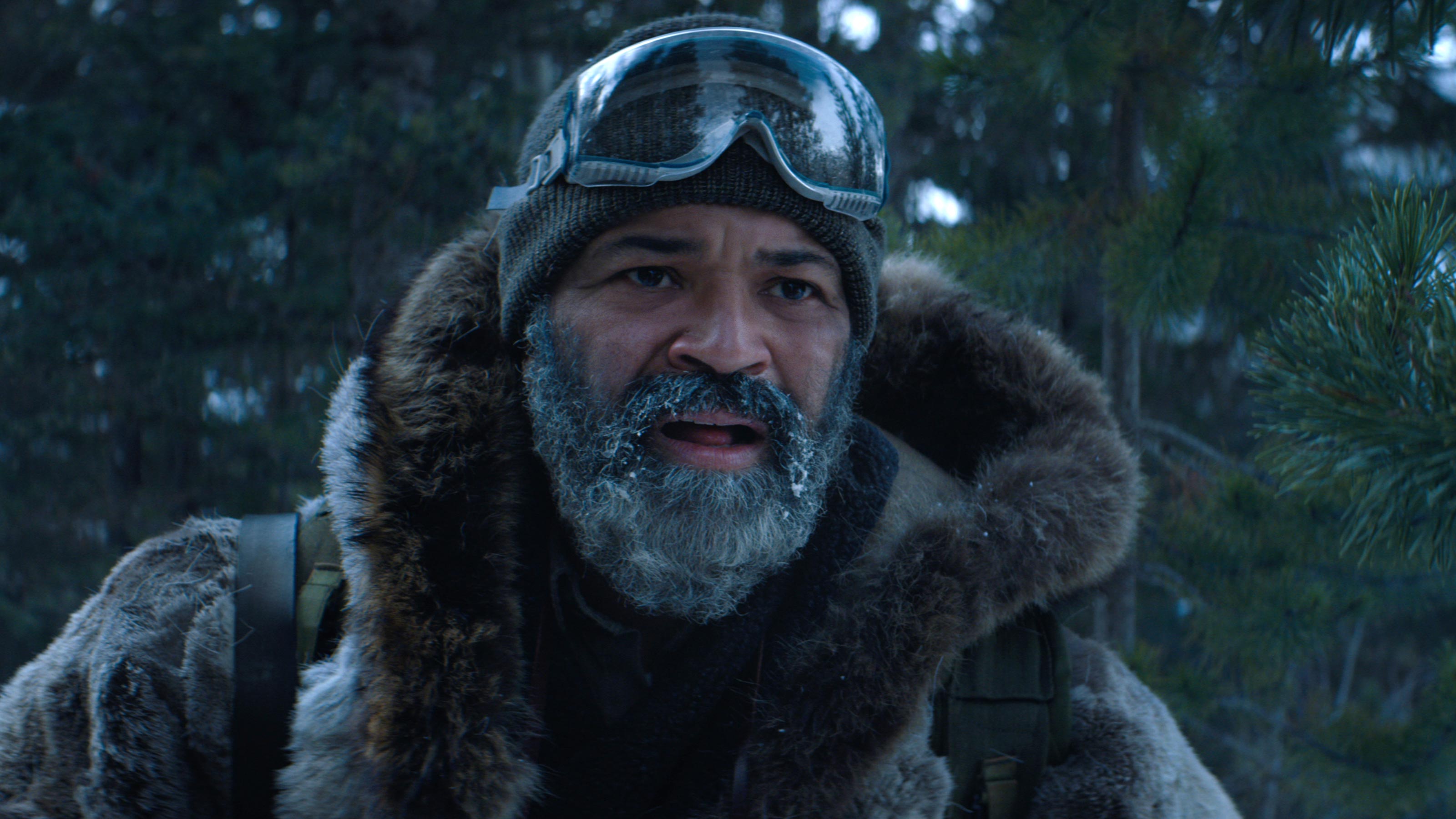 Jeremy Saulnier is one of the best directors working today. He makes movies on a visceral level that few are able to achieve. All that is on top of creating images and stories that actually embody the grim and gritty aesthetic that so many filmmakers claim they are aiming for. Saulnier actually succeeds. His stories are mature and deep. His films are gorgeous looking yet never indulgent.

All that is to say, when Saulnier has a new project coming out, we here are Lewton Bus perk up and pay attention. Here is the trailer for his latest feature, out on Netflix on September 28th:

Summoned to a remote Alaskan village to search for the wolves that killed three children, a wolf expert soon finds himself unraveling a harrowing mystery.

Hold The Dark looks to be dark, thrilling, and more than a little disturbing. Saulnier has proved that one of his primary focuses as a storyteller is violence, its perpetuation, and what it does to people, both physically and metaphorically. Saulnier’s Blue Ruin is one of film’s great treatises on revenge, and Green Room is a downright hard-to-watch violent explosion that is a nice reminder in our current sociopolitical climate that the best way to deal with a Nazi is with a machete.

Speaking personally, I’m more than a little frustrated that this will be premiering on Netflix,1 and I can only hope that there will be screenings in an actual movie theater when it is released, so I can properly appreciate the filmmaking on display.

What do you think about Hold The Dark‘s trailer? Are you excited for that sweet, sweet Jeffrey Wright action? Isn’t it great seeing Riley Keough out and about? Let us know what you think about it down below, and feel free to sing the praises of Blue Ruin and Green Room while you’re at it!