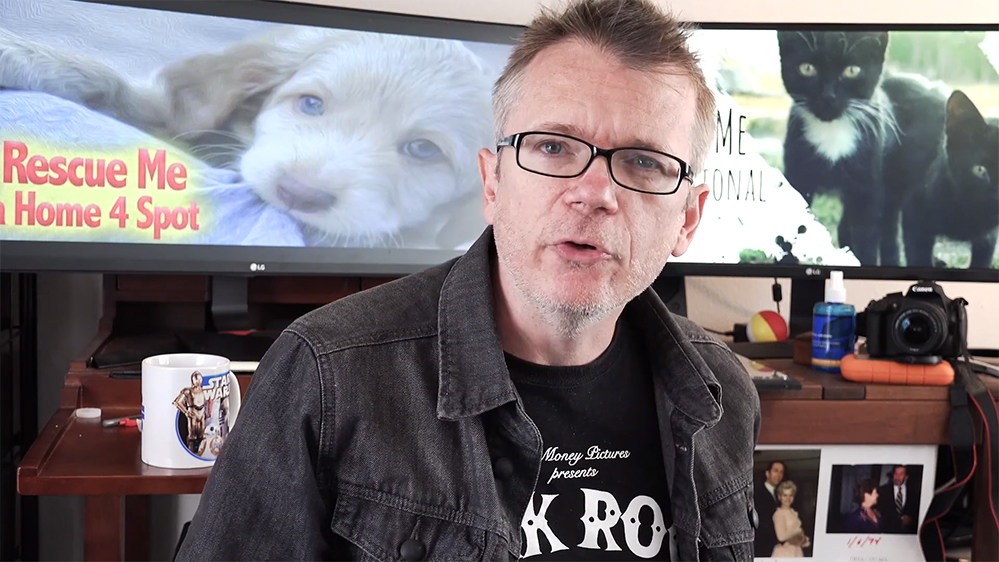 J. Horton is an incredibly prolific independent filmmaker and longtime friend of Lewton Bus, so when he recently started recording videos, sharing his experiences and knowledge, we knew we had to reach out to him. Here’s the first installment of what should be many!

You’ll hear a lot of self-distributing filmmakers yammering on and complaining about Amazon’s algorithm when it comes to distributing their movies. The way some talk about it, you’d think it was the Trump of self-distribution. But it’s really not all that bad, once you understand what it’s doing and why.

In this episode I go over the main factors that amazon’s dreaded algorithm takes into account when deciding how much to pay you for your movie, and a few tips for hacking it.

Understand that the numbers that I’m talking about as far as minutes streamed are my numbers, not market averages.

Right after I filmed this video someone in my Filmmakers on Amazon Prime Group figured out how the new CER rates are applied. There’s no official word from Amazon. He put this together from his stats and several other filmmakers.

Resident VideoBro, filmmaker and all around nice guy.