Celebrating Dad Media: What Is It, Exactly? 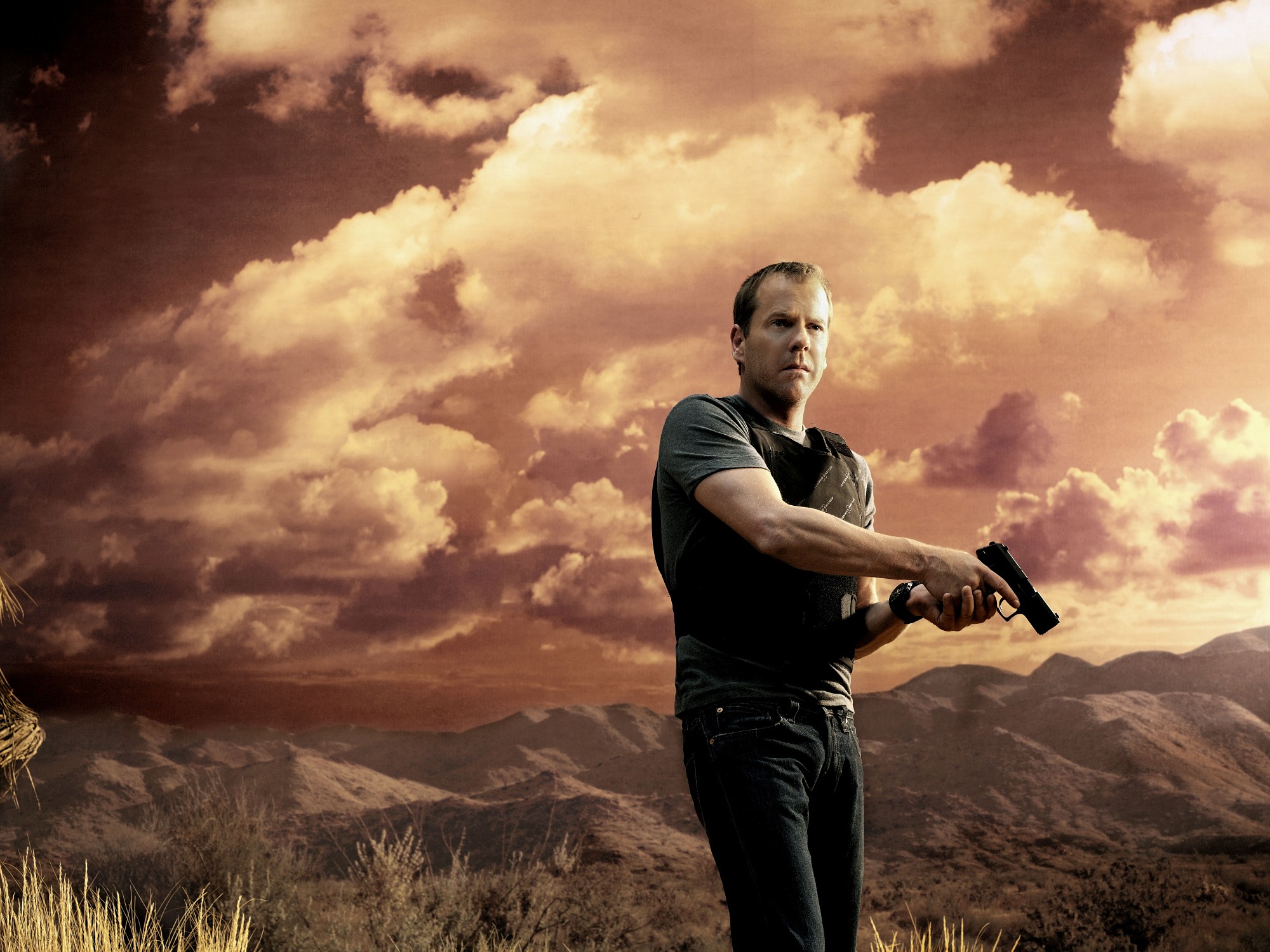 I’m glad you asked. Contrary to initial appearances, Dad Media is not media about dads (though there is often overlap). Dad Media is, more generally, “stuff dads like.”

This is a wide spectrum, and includes movies like Hunt for Red October, shows like 24, everything on CBS that has a white man as a protagonist, and books by Tom Clancy. Dad Media’s protagonists can be a bit goofy, masculine, and wisecracking, and they have a gait and haircut that mean business. Basically, Dad Media is like if David Harbour was a whole genre of entertainment. It is generally an area of media that conservative, white, middle-aged men adore, and by that metric it would seem odd for Lewton Bus to find common ground with these dudes (no conservative, white, middle aged men among us). But I submit to you that there isn’t really much of a contradiction at all, because the genre is deceptively complex, just like we are.

Dad Media tends to embody a nostalgic ethos of self-sustainment and bravery, a callback to when men were tough and took charge. They had moral gumption and they always did what was right. Of course, these attributes also describe a guy like Steve Rogers, whose entire being is so earnest and full of goodness that you imagine he aches a little when he sees a cat stuck in a tree. If he has a dark counterpart, it’d probably be Jack Bauer, a tortured (and torturing) product of a post-9/11 world. Both men are necessary for us as viewers to understand how art reflects our beliefs, feelings, and insecurities at any given time.

For the entire month of September (and a bit of August), our contributors will discuss the Bourne movies, the depiction of masculinity in the Jack Reacher books, the works of Jaume Collet-Serra, and many more. We’re also going to be running a miniseries of articles we’re dubbing the “Counter-Programming” – we’ll be critiquing the genre as a whole and the toxic systems of society that both derive power from it and feed it.

We’re kicking all of this off with a retrospective on the Mission: Impossible series this afternoon, and tomorrow we’ll celebrate the newest entry in the Dad Media genre, Amazon Studios’ new show, Tom Clancy’s Jack Ryan (read our first impressions) with reviews.