From Ava DuVernay to Chloe Zhao 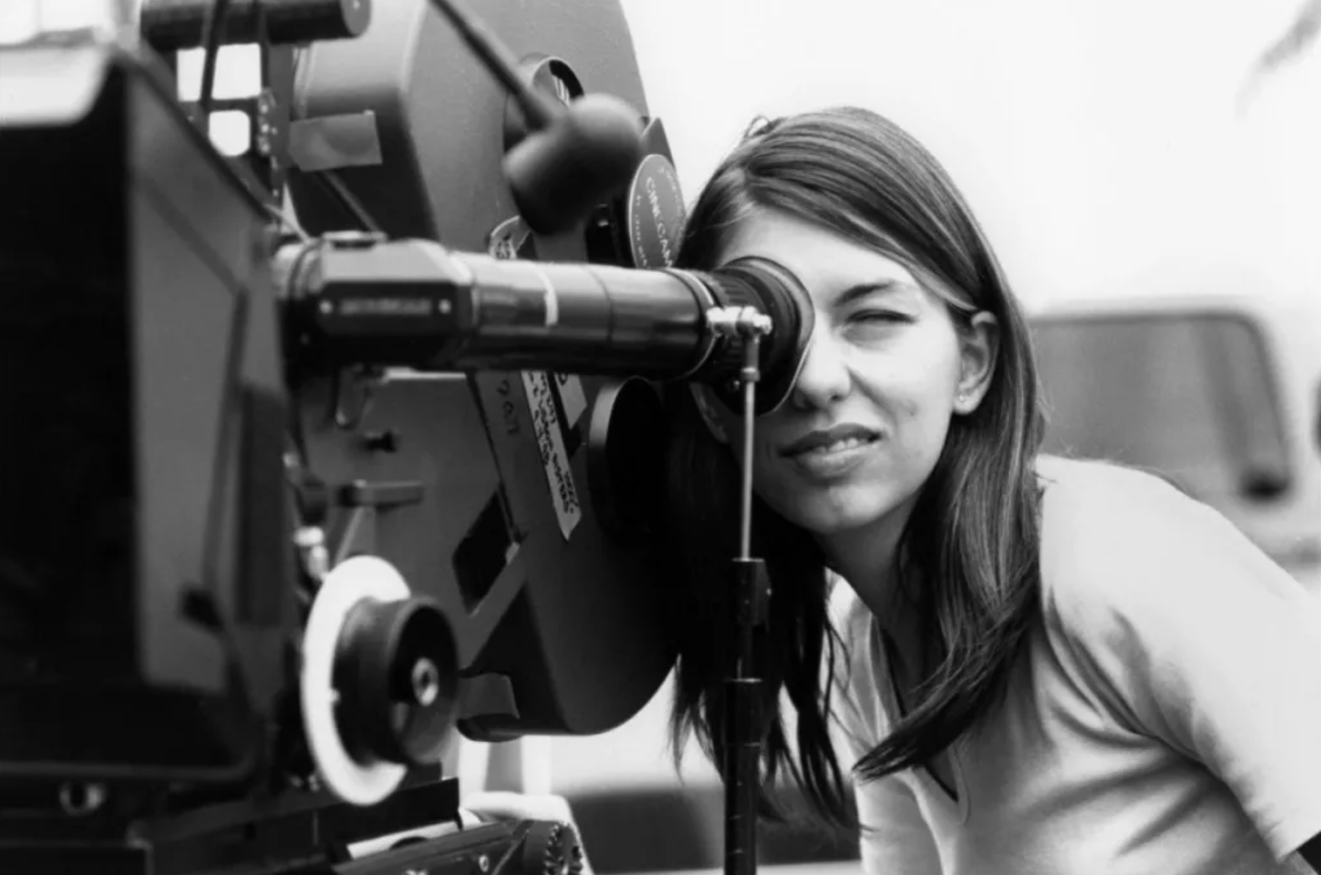 For the next 30 days, Lewton Bus is celebrating the voices of women behind the cameras in Hollywood, in film and television, who are gradually cracking the monopoly that men have held on power in the industry from its inception. In the age of #MeToo, in the midst of the most openly misogynist and bigoted US government in most of our lifetimes, it is more important than ever to recognize and amplify the contributions of cis and transgender women in an industry that touches the dreams of people all around the world.

Our writers will spend time with the works of many powerful artists, including Sofia Coppola, Kathryn Bigelow, Lynne Ramsey, Ava DuVernay, the Wachowskis and many more. We are excited to share our passion for these works with you, and invite you to celebrate with us. Look for the “Women in Film” tag and a steady stream of content over the next few weeks, starting tomorrow 6/12 with a piece from Diane on Phoebe Waller-Bridge’s engaging new BBC America show, Killing Eve.

So come join us. We’re going to highlight all of our favorite directors, producers, screenwriters, editors, cinematographers and all of the other unsung women who have been making your favorite films and shows for decades, and breaking into other mediums. Feel free in the comments below to write about your favorite woman/women in film.

THE PREDATOR Trailer Wants You to Know That Space Aliens... Previous
WESTWORLD Season 2 - Kiksuya Next

Disability in Film: The Rider and Dreams That Aren’t Meant to Be

We Are Who Our Bodies Force Us to Be