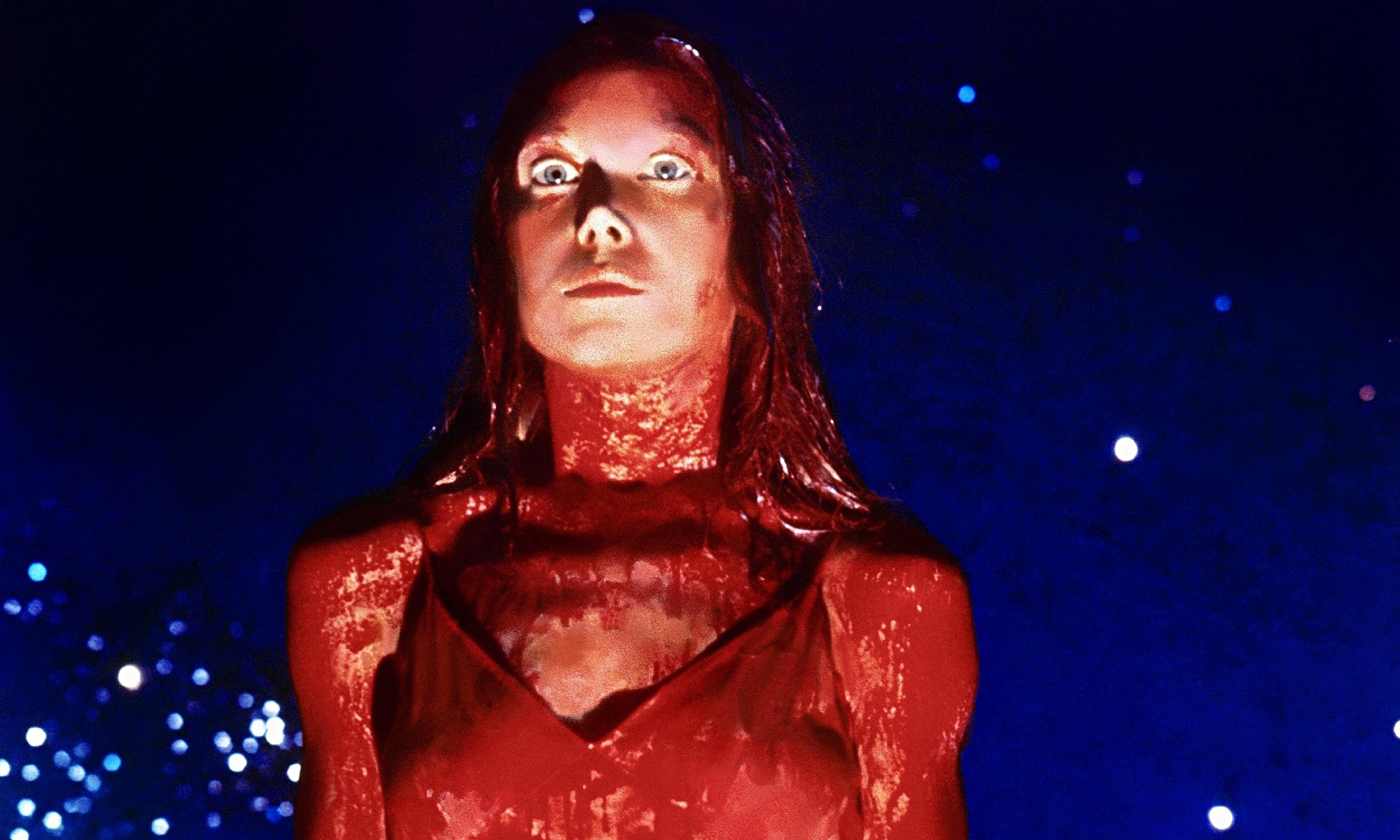 Carrie (1976), based on Stephen King’s novel, is a classic to the horror genre. Although the film doesn’t concentrate on gore or killer suspense, it proves that the devil is in the details.

In it’s most simplistic terms, Carrie is a case study of what happens when an ostracized person just can’t take a beating anymore. The horror behind this movie is seeing young, sweet, oblivious Carrie slowly break until things go up in flames. Well, that and some zoom ins on crucifixes that no one forgets after watching this film, they’re super creepy.

Sissy Spacek was absolutely perfect in her role as Carrie and the Oscar nomination for her role in this film only goes to prove that. The character arc within her performance was a sight to behold. When the film opens at her school, Carrie is shy and awkward but as the story unfolds she begins to voice her opinion and seeks to be normal like all the other kids at school. Her body language was commendable in scenes where Carrie was being chastised or punished.

On the other side of the spectrum, the more we get to know Carrie’s mother, Margaret White (Piper Laurie), the more you want to throttle her (and maybe find her a therapist).

The woman is absolutely batty—honestly! As soon as I saw her the first thing out of my mouth was can we please teleport this woman back to the Crucible? Sadly, I was a bit too right about the Crucible bit.  To be fair, the fact that I disliked Margaret so much is a credit to Laurie and her performance.

Now that pleasantries are out of the way let’s get right down to it. Do I think that this story is the best that King has written? No, but I respect the fact that it is a different type of horror. It is slow and creepy and the gradual descent to the end is so smooth that you don’t really think to look away.

What I dislike the most out of this film is the cinematography. It is ridiculous. The entire opening was just a dedication to the male gaze and what they think women’s locker rooms are like. Let me tell you, they are definitely not what is played on that screen. It was honestly such a weird five minutes to sit through and I wish the awkward filming stopped there but it didn’t.

The random close ups on women’s lips and chests were more distracting to the story than they were contextual. The argument that the over-sexualization of Carrie and Chris Hargensen (Nancy Allen) was all part of the symbolism of the film so that they would clash with the values set forth by Margaret will win you exactly -1 points with me. 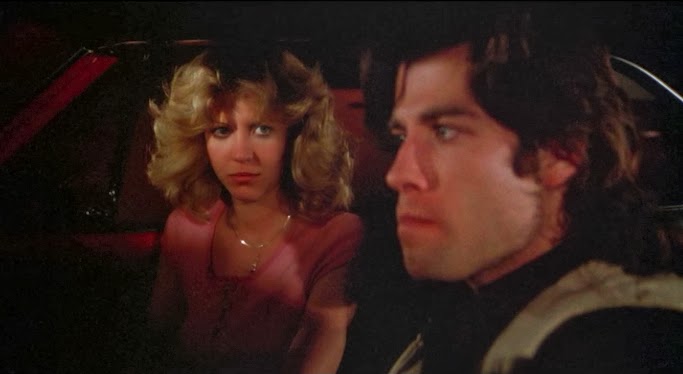 It’s like Brian De Palma couldn’t figure out how to give proper notes to his female cast members for characterization so he tried to cover it up with the theory that sex sells. As if he thought that maybe no one would see through his shoddy directions if he added in a bit of lip gloss and a zoom in here and there.

In the entire movie there was exactly one interesting shot and that was the prom scene. The effect that the red stage lights had on that scene was iconic and really set the tone for the scene immediately.

Other than that, He treated his viewers like they were a bunch of idiots so the film lost some appeal.  De Palma could have done a much better job if he treated his actresses like characters and he didn’t hit the audience with a brick with his symbolism and parallels.

There was one shot in the end where the death of someone paralleled the imagery of the creepy crucifix he kept including in shots and I thought, FINALLY! Well done, cool shot. Only for it to be spoiled by a minute long zoom on the crucifix it mimicked.

When all is said and done, Carrie isn’t a terrible movie. Does it make my top 10? No. However, it has an interesting point of view and approach to horror thanks to the source material by Stephen King and for that I’ll let it be.

King Week is Here! Previous
A Very Happy Birthday to Us! Next