Thoughts on hype, and movies that matter. 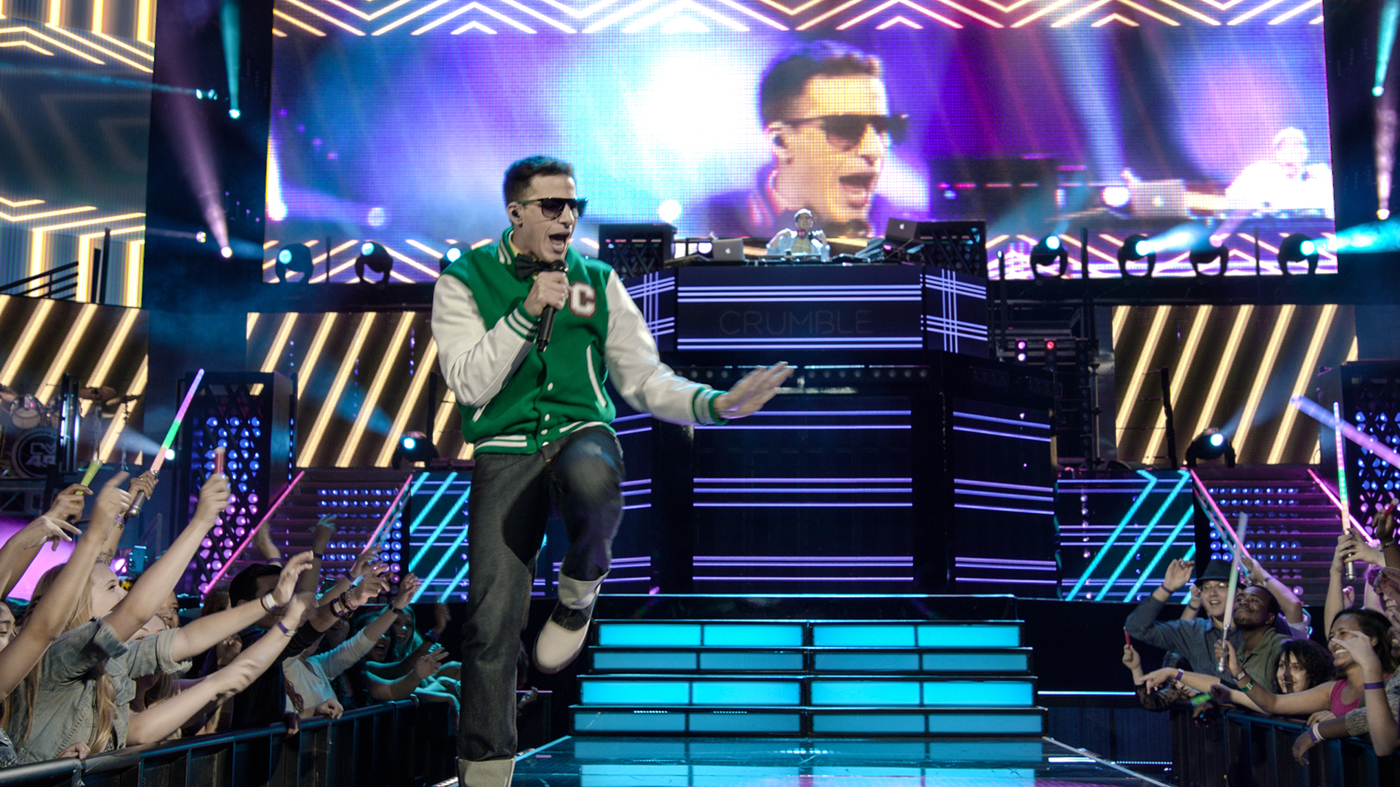 Fact: Originally, movie theaters would show commercials for other movies playing at the theater after the feature presentation; trailing them – hence the name.

Moving these trailers before the movie makes a lot of sense, but after a certain time it became almost unnecessary: Trailers became something of a popular medium in their own right, often doing more for a movie’s effect and reception than the thing itself, in cases ranging from people going to see Wing Commander in 1999 just to see the trailer for The Phantom Menace, to last year’s Suicide Squad getting recut by the company that produced the trailer for better parity between the two.

Since the “2016 In Review” season started a few weeks ago, there’s a sentiment that I’ve seen repeated uncountable times in just as many permutations: “2016 wasn’t as bad of a year for movies as it seems!” I vigorously agree with the idea, for the record: Any year at the cinemas that starts with The Witch and ends with Silence can’t be dismissed easily, any more than you could dismiss a silent witch.

The popular acceptance of that agreement, though, means I’m more interested in the original idea that everyone is jumping to refute. How did this idea emerge, if it’s so self-evidently false? If 2016’s selection of films were so good, what exactly was it that made people think they were so bad? An obvious answer would be all the other disappointing, saddening and scary events of the year, but if you can tear your mind away from that for a minute, the real culprit is trailers.

Think of this time a year ago, January 2016. Thanks to The Force Awakens, trailers for all of the coming year’s most expensive releases have all come at once like presents under a tree. Whether you’re hyped to a lack of function or too pessimistic to do anything but smile bitterly at the screen, those movies have planted themselves in your mind, and stay there for months That’s how hype culture works, after all: It doesn’t matter how you feel about a movie, only that you anticipate it, because anticipation consistently and completely outsells enjoyment.

But what of that anticipation now? Do you remember, for instance, the intrigued anticipation for Zoolander 2 and Batman v Superman? How about the comfortable balm of Independence Day: Resurgence, and of Jason Bourne? The exciting unorthodoxy of Suicide Squad or Fantastic Beasts? It takes considerable effort for me to remember most of those came out at all, no matter how slowly and sadly their trailers played piano versions of music you recognize.

A common theme should be emerging here with the movies I mentioned: None of them were much good at all. People excited for the release left theaters disappointed, all that pervasive hype only served to make mediocre efforts seem worse. Instead, the best movies of the year tended to be not only smaller but less anticipated: Festival favorites, smaller-budgeted efforts with good scripts, foreign films in limited release.

In fact, outside of the exceptional edifice of Disney’s wide-release machine, some of the best general-audience movies that came out in 2016 were all typified by the lack of excitement for them. Star Trek Beyond was dismissed out of hand for its high-octane, low-IQ trailer, but it turned out to be the cleverest movie of its sub-series. 10 Cloverfield Lane, sold on nothing but a tenuous connection to a seven-year-old movie with a gimmick that’s now as passe as it gets, was a confident and wholly self-contained story, much better than you usually get outside of Oscar season. Swiss Army Man, already becoming a cult favorite, was almost literally booed out of film festivals before it found its niche among the general viewership.

The common element should become clear: Not that expectation leads to disappointment, but that concentrated expectation will mean generalized disappointment. It didn’t take all that many failures for 2016 to be written off as a bad year at the movies, it only took the highest of expectations being dashed.

What can you do about this? Certainly not keep on complaining about hype culture. Hype culture has a lot of benefits: The constant discussion means new movie buffs are being made every day, drawn in by the popular culture to a subculture. The panopticon that movie studios find themselves in drives them away from outright disrespectful decisions. Without hype movies like Fury Road would never have reached such a perennial spot in our culture, and movies like Deadpool wouldn’t exist at all.

No, the curative to disappointment is to care more, not less. If you’re excited about a certain movie, build on it, look for some other stuff that’s coming out around the same time – smaller releases that might interest you. 2017 is bringing work from a whole legion of excellent filmmakers, from Steven Soderbergh to Armando Iannucci to David Robert Mitchell and beyond. Don’t put all your eggs in one basket, so any individual disappointment won’t wound you so deeply.

Let this be a trailer, after 2016: Come back to the theater, see what else is playing another day. You’ll be happier for it.

First SPIDER-MAN: INTO THE SPIDER-VERSE Trailer Looks Way Better Than its Title