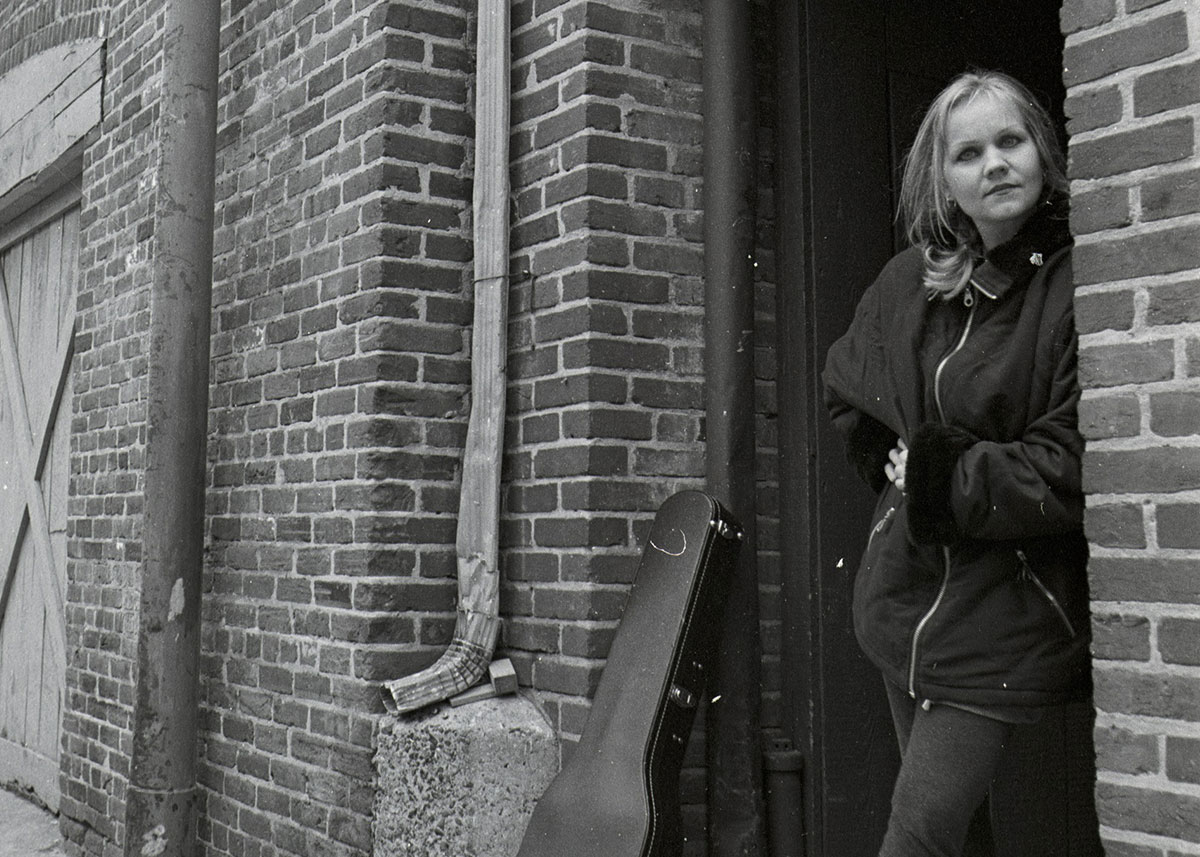 Bittersweet. My favorite art has always had this element to it; there’s something about the feeling of an infinite sadness behind a voice or a painting or a film that reaches into my chest and squeezes just enough to fill my body to it’s core with the feelings captured within. I’m left in equal measures with a sense of ennui and the appreciation for being alive to experience the work. It’s beauty and sadness, intermingling in a tempest of heartache.

Eva Cassidy embodies this feeling. Her power and grace is suffused in every note, whether she’s singing the lilting tones of an English song of regret or a hard-charging jazz standard. There’s a versatility to her voice, all while never sacrificing what makes her so unique. It’s strong and powerful, yet relaxed and at home with itself. It’s a voice that we all recognize, but is incessantly thrilling. Cassidy casts a spell when she sings.

That much of Cassidy’s best work are covers only lends credence to her abilities. It is the rare artist who can take another’s work, and, more than simply creating an impressive facsimile, make it their own. It’s refreshing hearing iconic songs recontextualized by Cassidy’s voice. There is a age and maturity to her sound and interpretation of songs which belies her relative youth.

Eva Cassidy died when she was 33, young and basically undiscovered. It wasn’t until a few years after her death that two British radio hosts, Mark Harding and Terry Wogan, discovered her music and exposed her to an audience which has gone on to include some of the greatest artists of our time (including artists like Norah Jones, Ingrid Michaelson, and Regina Spektor, who owe her more than a little). A spark was lit, and a wave of adulation ensued. Her scant public recordings were tracked down, among live recordings, and the rest is history.

There is little catharsis in Cassidy’s huge success after her death. Only the sadness that a person of such overwhelming talent was robbed from the world so young, and the gratitude that there is enough of her in her recordings to cast a spell over the world forevermore. Beauty, and sadness. It’s a story fit for her music.

I’ve included a few tracks here to go along with reading the piece and giving a taste of some of her music, but if you like the sound, I really encourage folks to track down some of her albums and give them a listen through. Do it in a place where you can really sit and listen, and maybe stare off into the distance a little. Maybe a good cry will be in order. That’s okay. Enjoy.

The Second AVENGERS: ENDGAME Trailer is Here Previous
Things We're Digging This Week - Week of 3/11/19 Next