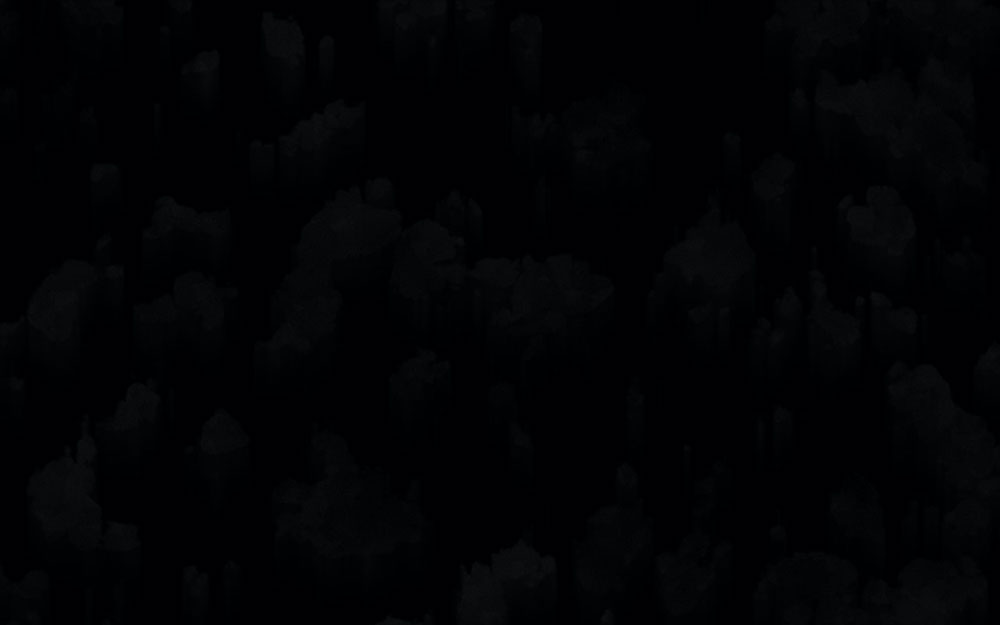 On a personal note, I want to say that Lewton Bus wholeheartedly and totally condemn the violent, racist attacks on our Black community and the protestors who are peacefully calling to account the institutions and prejudices that are threatening their lives. It was important to me that we continue to run this column, as I genuinely hope that it brings comfort and some small inspiration to those who choose to read it. And while this column is primarily concerned with ‘indoor activities’ it should be noted that the real aim is and has been to help us process the time we’re living in through providing a space to discuss the things we’re leaning on to get us through. It’s in that spirit that I wanted to take this moment to thank those who are risking their lives and physical wellbeing to fight for a better, and more just world. Black Lives Matter.

We will be including a list of resources and organizations fighting against injustice at the bottom of the article. We hope it encourages everyone to get educated and consider how to use our privilege in the fight for justice.

Now, back to our regular column.

I recently needed some stand-up comedy to salve an evening, and I watched some from one of the masters, Patton Oswalt. At the end of Patton Oswalt: I Love Everything, he tells you, the audience at home, that included with this new special is another new special from one of his comedy heroes, Bob Rubin.

When you select I Love Everything, Bob Rubin: Oddities and Rarities is in the place where a “second episode” would be for a Netflix series. I was confused about it until the end of I Love Everything explained the situation. It’s like a rider on a bill, only way more funny.

It was 1:00 in the morning so I said “Why the hell not?” and kept watching, as I don’t think I’ve heard of Bob Rubin, but he does come highly recommended. I do love a “comic’s comic,” and Rubin definitely seems to fit that description. Oddities and Rarities is a wild, stream-of-consciousness style rant of epic proportions, with constant yelling, sharp 90º turns to absurd punchlines, and a man who starts off the special in an on-the-street sketch that paints him as a modest dude, but when he gets to the stage he opens his mouth and devours the earth. You’d only get this kind of thing elsewhere on a street corner. It’s insanity, but then he tosses some Shakespearian stuff in the middle to remind you that it’s all rehearsed. It’s an incredible feat from a man who has mastered his craft completely.

In this time of atrophying social skills and dwindling contact, you need something to keep you sharp, and keep you on your toes. That’s why I’ve been playing punishingly difficult video games. This week I finally got into Cuphead, which has been on my list for years: A hand-animated video game inspired in equal measure by ’90s games and very early cartoons, with a design style that means playing through the game is constantly rewarding, just to see what the bad guys will transform into next.

Killer Mike and El-P’s hip-hop supergroup Run The Jewels is one of my favorite musical acts currently working, so their self-explanatorily titled fourth album Run The Jewels 4 was very high on my list of most anticipated albums this year. But there’s so much, ahem, stuff going on in the world, that I temporarily forgot that it was supposed to come out this Friday. That is, until I received an e-mail on Wednesday that the release had been moved up two days and that my pre-ordered digital download was good to go.

It is at times simultaneously frightening and exhilarating how prescient this album feels. Run The Jewels’ music has always felt like the soundtrack to a riot even in their most somber moments. Martin Luther King’s “a riot is the language of the unheard” speech is even sampled at the end of “Thieves!”, a pivotal track from 2017’s Run The Jewels 3. But Run The Jewels 4 is their angriest and most focused statement yet, so it dropping in a week where protests and riots rage around America and, by extension, the rest of the world, makes the album come off as even more necessary and urgent than it would otherwise.

For me, at least, it’s impossible to listen to this album without seeing the horrifying footage of police acting out against protesters that’s been flooding Twitter ever since this weekend play before your eyes. On “Walking In The Snow” Killer Mike raps, in a verse that genuinely made my jaw drop on first listen, about how the public is numbed to cases of police brutality where “the cops choke out a man like me (…) ’til my voice goes from a shriek to whisper, “I can’t breathe”. And if the last bars of the stunning closer “Last Words To The Firing Squad (Radiaton)” don’t leave you with a lump in your throat, I don’t know what to tell you.

But of course, this is a Run The Jewels album, so besides being sad, eerily prescient and sadly necessary, it is also stuffed to the gills with absolute bangers. Every single track, be it the rollicking opener “Yankee and the Brave, the raucous Gang of Four sampling “The Ground Below” or the soulful “Pull The Pin” find Killer Mike and El-P firing on all cilinders, with the latter even managing to one-up himself in terms of the albums production. Tracks like “Holy Calamafuck” and “Goonies vs E.T.” are so densely packed with ideas and layers of sounds that I still discover new things on every single listen.

So, this album comes with my highest possible recommendation. It is easily my favorite of the year so far, and though there are a few contenders on the horizon, I would not be surprised if it stays that way. It is streaming on all the usual platforms, but you can also download it for free on the Run The Jewels official website, which gives you an option to donate to the National Lawyers Guild Mass Defense Fund. And, if you haven’t already, be sure to watch Killer Mike’s incredible speech he gave in Atlanta this weekend.

That’s it for this week’s edition! We hope you enjoyed it and found some new direction to point that endlessly turning cranium of yours. We also hope you’ll check back as we publish new pieces in this regular column, and give some inspiration back to us in the comments.

And while we’re all technically supposed to be indoors right now, if you feel compelled to step into the streets and demand justice from our elected officials and public servants…

The list below is not comprehensive and we encourage you to research any organization on this list or elsewhere to ensure they are reliable, legitimate, and align with your interests. We have provided links to organizations that are working on short-term and long-term needs, like posting bail for protestors and also providing them with healthcare, particularly now during a pandemic. We have also included links to organizations that are working on issues that are not specifically related to these protests, including legal aid and COVID-19-related healthcare for Navajo Nation and other tribal peoples.

The National Bail Fund Network keeps a list of local organizations that pay bail and bond for people who are arrested. Bail is important to ensure people who are arrested can return to work and to their homes and families while they are waiting for trial. Some groups can also connect people to defense attorneys.

Legal aid organizations provide attorneys to help low-income residents with civil legal issues like custody and divorce, evictions and access to housing, benefits like SNAP, and employment. The Legal Services Corporation has a tool that will show legal aid organizations in your area. Here are a few that are in major cities where there have been protests:

The North Star Health Collective in Minneapolis works “in alliance with mainstream and anti-authoritarian organizations to create a safe and healthy events.”