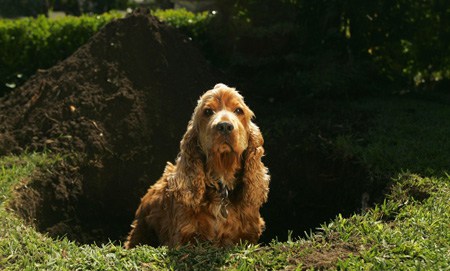 Each week the Lewton Bus gang will get together and write up a brief account of something we’re digging hard on this week. It can be a movie, TV, a cool, crisp cookie, music, or anything, really!

The Washington Capitals are now Stanley Cup champions and even typing these words, I am moved to tears. As a longtime Caps fan, I have watched my team suffer triumph and torment over and over and over. I remember watching my team do so well, to be the chosen ones, and then to see the collapse was almost too much to bear. It is a trauma that has struck anxiety in players and fans alike, and FINALLY. FINALLY. FINALLY they have killed that trauma with a ice skate blade and they are now champions. I have waited for this day. I can’t believe I witnessed this history.

Shannon Hubbell – The Trailer for Bad Times at the El Royale

I’m only halfway through Erin Morgenstern’s The Night Circus, but I would have been willing to Dig it as early as Page 100. This is a magical book, one filled with characters and rules and environments that enchant as much as the titular circus does the world in the book. A remarkably simple (yet opaque) guiding plot gives way to complex development, entanglement, comedy, and tragedy. And of course, no shortage of 19th century courting. This is a book about love as much as it is about magic. Morgenstern’s prose is direct and detailed, yet rarely indulgent or overwrought. It’s a beautiful story and I can’t wait to see where the rest of the book takes me.

Those are all the Digs for this week!

This week especially, please take care of each other. Reach out to your friends this week and check in with them, and really listen if something feels wrong. It can make all the difference.

BAD TIMES AT THE EL ROYALE Trailer Promises More Drew... Previous
The FIRST MAN Trailer Wants You to Know That Space is... Next