If you like books about Drug Trafficking, Shows about Depression, and Tom Hardy's voluptuous lips, have we got an article for you... 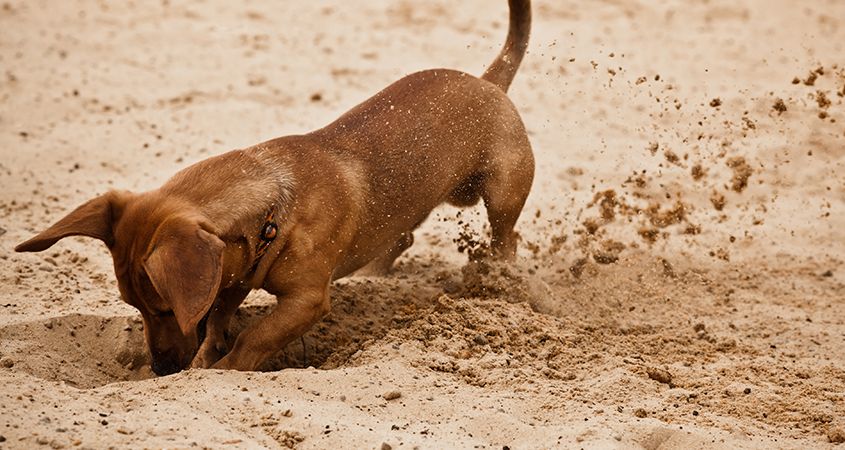 Each week the Lewton Bus gang will get together and write up a brief account of something we’re digging hard on this week. It can be a movie, TV, a puppy you met on the street, music, or anything, really!

You’re the Worst started life as a tiny unseen dramedy on FX’s weird bastard offshoot FXX. I started it having heard nothing except that it was sort of funny in a dry unfunny sort of way (This sort of thing appeals to me). My first impression was pretty shitty. It’s a sitcom, sort of, about a pair of 30ish barely adult LA wankers who are utterly repulsed by the idea of relationships, or caring, or other humans at all, really. They embody all of our worst misanthropic impulses. The more you watch, however, the more magnetic they become, and the more intensely believable their relationship and friendships become.

By the time the second season launches into its rightfully beloved depression arc, we feel like we know these two, they are the worst sides of ourselves, and we want them to do better just as we want ourselves to do better. Gretchen, played by Aya Cash, has this almost unbearably relatable mix of bratty aggression and vulnerability, traits that often travel together. Her partner Jimmy, played by Chris Geere, is equally insufferable as her loud, plainly hateful partner – he too lashes out constantly to escape the awful chance that one day his feelings might leave him in pain.

They are exaggerations, of course, but I really feel like these two are my own ids run amok on TV, with neither ego nor superego to keep them from constantly imploding. But that’s the magic of this show: Their relationship IS what keeps them together, as do their equally unhinged (and equally hilarious) friends. For a show about assholes who refuse to allow themselves to love, this show sure has a lot of love to it. And yeah, its portrayal of depression earns all the applause it garnered. Gretchen’s descent into the dark well of a major episode is as true as anything I’ve seen portrayed – wrapped up in the comedy about vulnerable idiots, we see depression clearly through her experience for what it is: paralysis.

Upon the news that this genre-blending, interactive, and utterly transporting musical adaptation of a chunk of War and Peace will be closing at the beginning of September, I felt sad, but at the same time, realized that it becomes more vital than ever to spread the word about it. Dave Malloy’s work on this show is absolutely magnificent, a unique blend of Russian folk and EDM that tells a story so raw and emotional that it needs to be seen to be believed. While a tour is probably not in the cards due to the lack of success on Broadway, I can easily see this show becoming a cult favorite, being performed in small, cabaret-style theaters across the country and becoming a real gem to be discovered by musical fanatics in the years to come.

Beautifully produced, highly atmospheric and with precise attention to world-building details, this Gothic FX show portrays trade negotiations in XIX century London like they’re a blood-soaked battlefield where you need to go for the most sinister strategies to succeed, making social niceties essentially futile.

Of course, a good part of its appeal relies on Tom Hardy’s mesmerizing performance as the mysterious businessman James Delaney. Even in the scenes that are meant to provide room to breathe, he brings an intensity that makes the proceedings feel as urgent and important as a ticking time bomb. It’s pretty much impossible to take your eyes off him. Not to mention that he rocks a a black coat and a hat like nobody’s business.

It’s a rather unique experience with a huge potential for dark insanity and weirdness, so I’m very interested to see what Season 2 brings up to the table.

Being a huge fan of both The Raid and its sequel, I was looking forward to Headshot, Iko Uwais’ next venture into batshit crazy action, and it did not disappoint. Sure, the story isn’t exactly something to write home about, but when it comes to bone-crunching action it delivers on all fronts. After a kind of slow-paced start, the movie’s plot takes a backseat series of thrilling one v one fights, with a drawn-out and brutal brawl in a police station as a highlight. On top of that are a reliably intense performance from Uwais and fun supporting turns from the likes of Sunny Pang (really hamming it up as the villain) and Julie Estelle (The Raid 2’s very own Hammer Girl). If you’re craving some great action while eagerly awaiting whatever Gareth Evans does next, you’d do yourself a disservice if you don’t check out Headshot.

Andrew Clark – The Power of the Dog

Don Winslow’s 2005 crime thriller dives into the dark, blood-drenched world of the drug trade in the Western hemisphere during the latter half of the 20th century. The book details the intertwining lives of people on both sides of the “War on Drugs” and how their lives become broken things, fueled only by money or greed or vengeance at the cost of everything they hold dear.

Endlessly researched by Winslow, the book is a work of narrative fiction, but it functions fully in the world of the real War on Drugs. It delves into the war’s short-comings and foibles, including how the American government turned a blind eye to the drug trade in order to further fuel it’s efforts to prevent communism from taking a foothold in South America.

It’s one thing to read about the actions and behavior of the U.S. government in history class, it’s another to experience it from the perspectives of the characters that Winslow introduces us to, and this, perhaps, is his point. When put in the shoes of DEA agents and drug trafficking padres, we can experience all the horrific loss of life and the sacrifice of their souls for what amounts of petty pursuits.

In the world Don Winslow constructs, everyone compromises their altruistic goals for selfish ones. In the end, people can often only save themselves at the cost of everything else in their life.

It’s the sort of can’t-put-down book I haven’t experienced since Tana French’s In The Woods. I highly recommend it, and can’t wait for start his follow-up, The Cartel (though I have to confess I will be taking a break before I start it…I need to replenish myself after the experience).

That’s right, it’s Why Your Team Sucks month which means every single NFL team is getting roasted over at Deadspin by former amateur Chopped Champion and bad polo enthusiast Drew Magary. 32 articles roasting 32 teams with segments such as “what’s new that sucks” and “what has always sucked” and, best of all, “hear it from ____ fans” where Magary opens the floor so that we can revel in the misery of NFL fans around the country. WYTS season is better than the actual NFL season by a wide margin. NO ONE DENIES THIS!

In addition, this weekend saw me finally finish Magary’s latest novel The Hike, a trippy adventure tale involving cannibalistic giants, massive crickets, and a hilarious talking crab friend. It’s an engrossing novel that, once I got within 75 pages of the ending I couldn’t put down. It’s an earnest, captivating, and ceaselessly creative. It’s a quick read, but it packs an emotional punch and an ending that left me stunned. Highly recommended!

That’s all for this week, friends. Make sure to tell us what you think of our digs and what you’re digging the comments! Stay safe out there!

Review - ANNABELLE: CREATION Previous
This THE DEATH OF STALIN Trailer is Unanimously Great Next