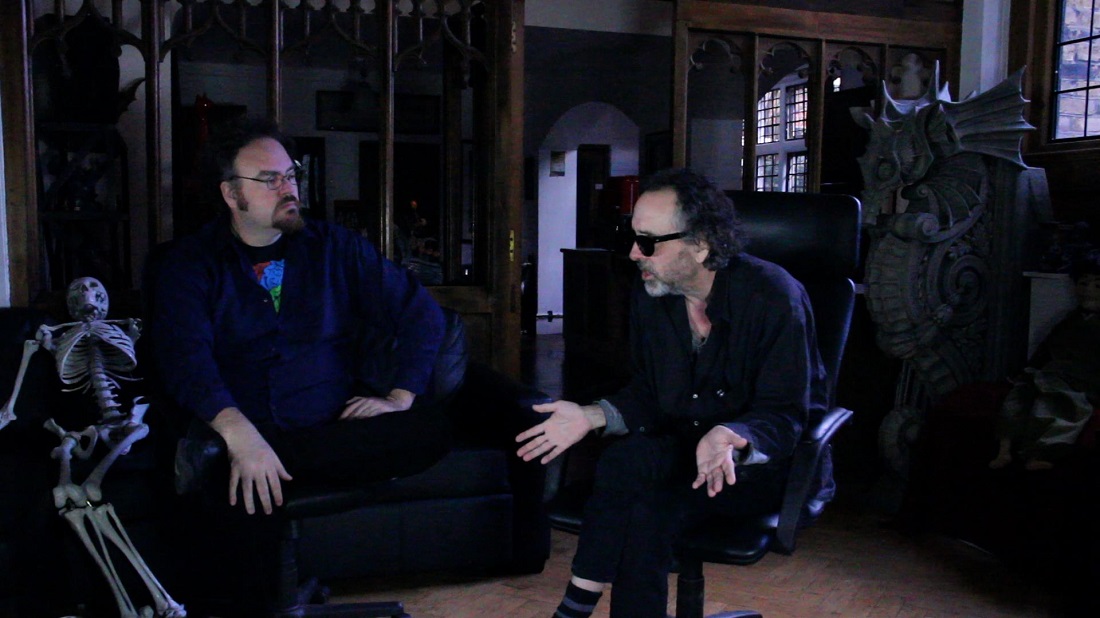 Late last week, director Jon Schnepp passed away at the young age of 51. His career included the fascinating feature-length documentary The Death of “Superman Lives”: What Happened? About the Tim Burton-directed, Kevin Smith-written, Nicolas Cage-starring Superman reboot that failed to get off the ground. But his primary achievements were in animated television, where he directed episodes of The Venture Bros., Black Panther, and over half the episodes of one of my personal favorite shows, Metalocalypse.

Schnepp helmed 33 of the show’s 62 episodes and directed thirteen music videos for Dethklok, the show’s fictional protagonistic metal band. Along with creators Derek Smalls and Tommy Blacha, Schnepp was arguably the most important person behind the scenes of Metalocalypse and helped create the best parody of hard rock music since This is Spinal Tap. Schnepp was personally responsible for the character designs, creating an iconic set of characters that look straight out of your favorite Finnish death metal band. Metalocalypse is a perfect show because it recognizes how absolutely silly the culture surrounding heavy metal music is, but it mocks it from a place of love and admiration.

With The Death of “Superman Lives”: What Happened?, Schnepp was able to not just interview some of the people behind one of, if not the “what could have been” films of all time, but he was also able to get access to some of the fascinating behind the scenes footage that shows how close this film really was to being reality. His interviews with Burton, Smith, and members of the production team are incredibly insightful and at the same time highlight how baffling this film almost certainly would have been. For anyone who wants to see a film that shows the insanity behind 90’s blockbuster filmmaking, The Death of “Superman Lives” is about as good as it gets.

In addition, Schnepp was an avid fan of comics and film, hosting internet shows for both Collider and AMC Theaters that discussed everything and anything pop culture. He had a massive platform, but unlike what we’ve seen recently out of fandom, it was never a place of toxicity. Schnepp was someone who enjoyed the things he loved, not to control or destroy them.

Writing these In Memoriam-style articles are probably my least favorite thing to do, because it really, really sucks to write about someone whose work you love passing away.  Especially when it is someone who was taken from us at such a young age. There’s no fun in any of this. But as a fan, I also hope that Schnepp’s work is not forgotten, and that new audiences would find his work as thoroughly hilarious and brutal as I do.

So Jon, from someone who never met you but was a huge admirer of your work, Hamburger Time in Peace. You’ll be missed.

In Memoriam: William Hobbs (1939-2018) Previous
MISSION: IMPOSSIBLE and the Value of Vulnerability Next