David Fincher is Working on a Herman J. Mankiewicz Biopic, Written by His Father

This will be his first feature film since 2014 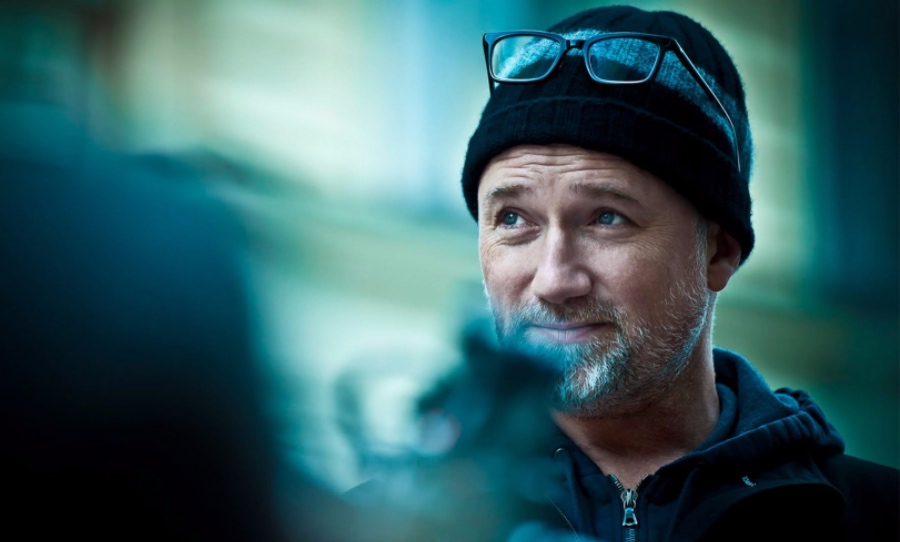 David Fincher, perhaps best known as the director of Alien 3, has been keeping himself busy with streaming television in recent years. At one point he was, in what seemed to be an instance of Moviemaker MadLibs, attached to direct World War Z 2, but the universe became a smidgen more normal when he dropped out due to budgetary issues. Other than that, to my knowledge there hasn’t been anything on the Fincher feature film front since 2014’s Gone Girl. But that has now changed! According to The Hollywood Reporter, he’s cast Gary Oldman in Mank, a black and white picture centered on Herman J. Mankiewicz, the reporter-turned-screenwriter who co-wrote Citizen Kane with Orson Welles.

Among the staggering number of movies that Mankiewicz contributed to in some form or another (often uncredited) was The Wizard of Oz. He was responsible for one of the greatest cinematic decisions of all time: that the Kansas scenes be shot in black and white. He should be a legend for that alone. But yes, Citizen Kane. He’s considered by many to be the primary voice in that script, although he was rarely mentioned in the marketing, tossed aside in favor of the narrative of Welles being a solo acting/writing/directing triple threat. According to Mankiewicz, Welles offered him money in exchange for sole writing credit, which Welles subsequently denied. It appears Orson Welles was a genius, but also kinda a dick, even before he was drunkenly slurring his way through wine ads.

In addition to his other sizable achievements, Mankiewicz managed to achieve the most epic, 1930s version of being blocked on Twitter by an asshole. In 1935, Joseph Goebbels contacted MGM, declaring that no films written by Mank could be distributed in Nazi Germany unless his name was removed from the credits.

Mank has been a dream project for Fincher for over two decades now, and was written by Jack Fincher, David’s late father, who, like Mankiewicz, was a newspaper man. I’m generally wary of biopics. They often attempt to encompass the subject’s entire life, or at least a sizable chunk, which is a problem given that people’s lives don’t tend to be structured in dramatically satisfying ways. They end up leaden, Oscar-bait affairs that at best serve as decent stages for good central performances.

But this is David Fincher we’re talking about here. I trust him to have an interesting take. My only cause for worry is that his father wrote the thing. I’m not second guessing Jack’s writing ability, but I can imagine a filmmaker, no matter how talented, wanting to remain slavishly faithful to their late parent’s work. Flaws often become apparent during the production process, and here’s hoping Fincher can maintain enough objectivity (whatever the hell that means in the arts) to recognize them.

Either way, this is a great combination of artist and subject, and I can’t wait. Mank will be coming to Netflix… uh… whenever it’s finished, I guess.

Off The Beaten Path: A DOG YEAR Previous
Review: THE LION KING Next