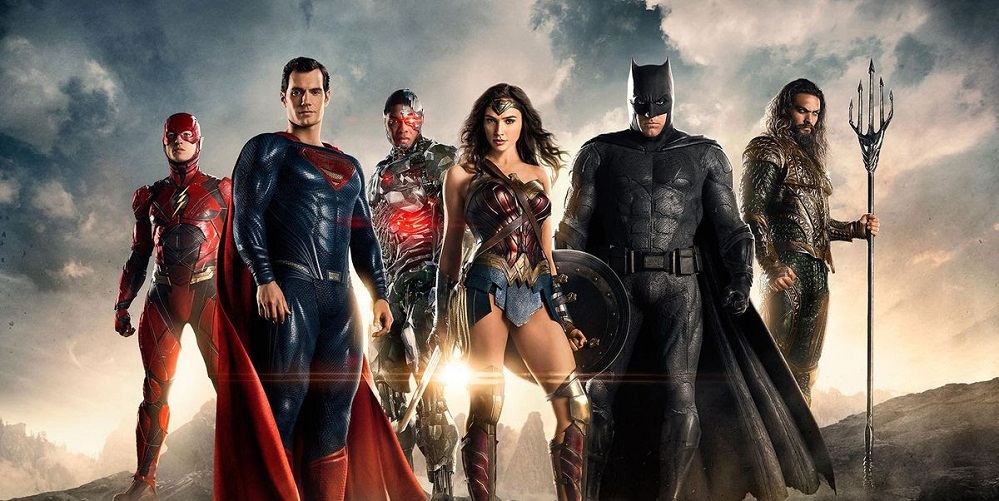 Well, it’s happening. After a long campaign by fans following the wet fart reaction to the Frankenstein-ed monstrosity that was released as Justice League in 2017, Zack Snyder’s director’s cut of the film will be released next year on Warner Brothers’ HBO Max streaming service, with the post-production work being overseen by Snyder himself.

According to an article in The Hollywood Reporter, WB CEO Toby Emmerich approached Snyder and his producing partner and wife, Deborah Snyder, about putting his cut together in November of last year, and Snyder announced the release of the cut today following a live-streamed screening of his 2013 film Man of Steel. The process, which involves restructuring the film, re-scoring the film (presumably with original composer Junkie XL,) finishing VFX work and getting ADR from the film’s stars, is projected to cost $20-$30 million and will start when post-production houses get reopened following the cooldown of the ongoing COVID-19 pandemic.

This is just an absolutely bonkers and unprecedented thing to happen, and I’m kind of amazed by it. The Lewton Bus crew is divided on whether it’s a good thing or not, but I personally am looking forward to seeing the finished cut. I’m something of a defender of Snyder’s work, and a rewatch of Man of Steel last year left me feeling more positive on the film. I’m even planning a future rewatch of Batman v. Superman: Dawn of Justice, which I haven’t seen since theaters, to see if I appreciate the film more in its “Ultimate Cut” form. And considering the absolute hell that Snyder and his family has been through since the tragic death of Autumn Snyder, I’m also eagerly anticipating his upcoming Netflix Dave Bautista vehicle, Army of the Dead (which according to the same THR article is set to hit the service in 2021). If everything goes smoothly — which who knows if that will happen considering the current state of the world — 2021 could end up being a big and potentially cathartic year for him. Fingers crossed it all works out.

How do you feel about the Snyder Cut of Justice League actually happening? Are you excited about it, or are you not-so pumped? Drop it in the comments.