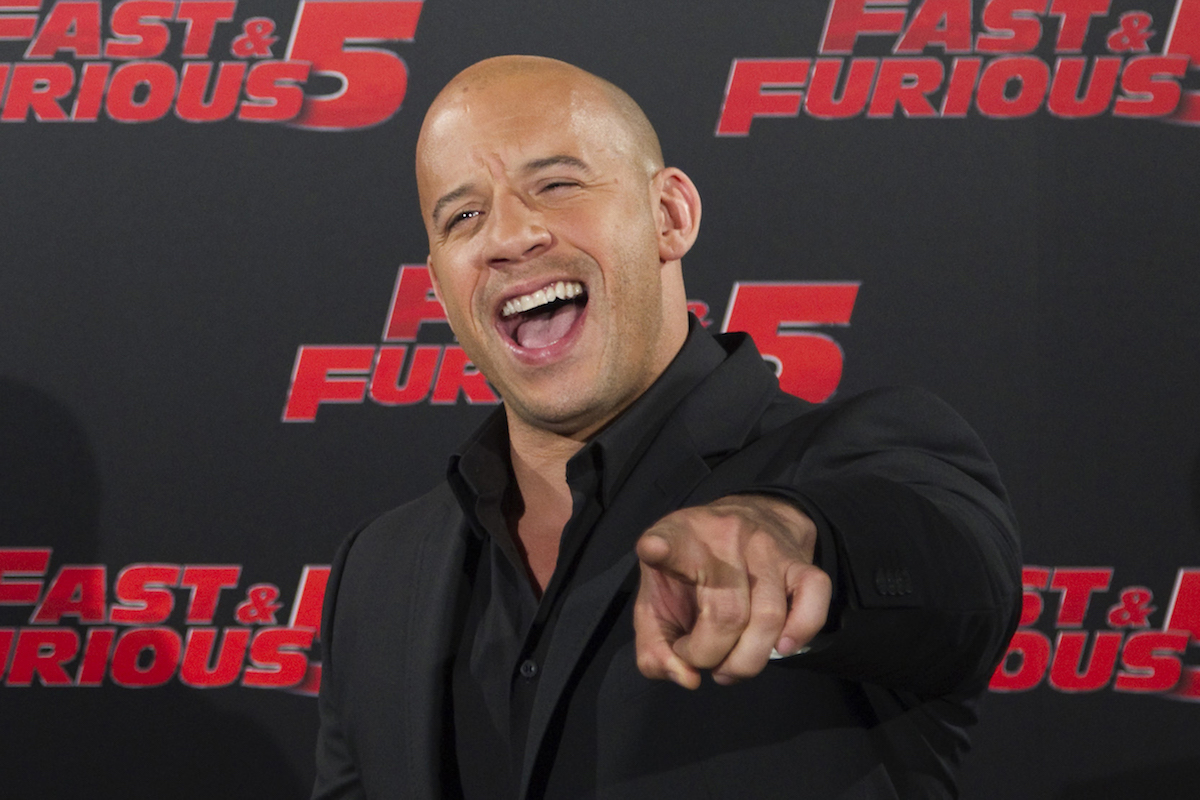 Vin Diesel announced via Facebook Live today that not only will the next, vital installment in the Fast & The Furious franchise arrive, but we now know who is behind the wheel.

But Vin wasn’t done blessing our timelines and lives just yet. He also announced that a series mainstay, absent for the most recent film, would return to the series. Jordana Brewster will return to the series as Mia, filling our hearts with joy as she fills the Fambly’s stomachs with horrible tuna sandwiches. What this development portends as to the fate of Brian (the late Paul Walker) in the series timeline is anyone’s guess. Maybe the excuse for her return sans Brian or the kiddos will be food-borne illness?

You’ll have to wait and see when Fast & Furious 9 arrives in 2020. The Lewton Bus crew could not be more excited.

Now if the Dads would just stop fighting!

Review: THE FLORIDA PROJECT Previous
Things We're Digging This Week - Week of 10/23/17 Next