We're in the Endgame now, and it's a magnificent sendoff 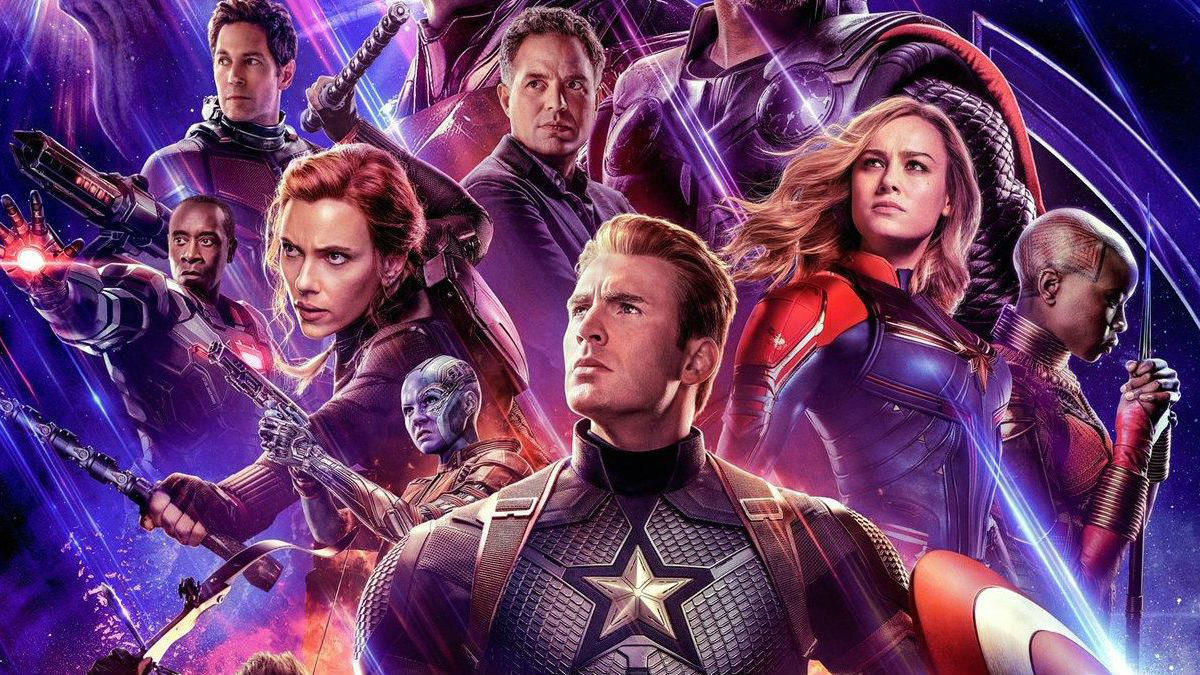 The Marvel Cinematic Universe was ambitious as hell from its inception. The superhero comic model of storytelling, with different storylines and character arcs intersecting and creating a shared universe, had never been applied to film before. Marvel made a gamble, but it was a gamble that paid off, spawning one of the most successful franchises in movie history, both artistically and financially. So, now we have Avengers: Endgame, the culmination of a decade of (generally) well-planned and well-made interwoven films. With all that ambition, all that build up, Endgame needed to nail the landing.

And boy, does it ever. It lives up to ten years of bonkers, tonally and thematically diverse genre films, and somehow manages to make those same films even better in retrospect, tying them all together in a glorious conclusion. Avengers: Endgame is one of the most ambitious pieces of blockbuster cinema I’ve ever seen, and that ambition pays off. It really pays off. I’m frankly a bit staggered by it.

Picking up mere days after Thanos’ deadly snap in Infinity War, we find the surviving Avengers reeling from and mourning the death of many of their friends and loved ones. Not to mention half of the population of the universe as a whole. Spoiler alert: our heroes lost in the last movie, big time. Beloved characters became vulnerable to Roombas. Our various superheroes deal with that trauma in equally various ways, from support groups, to burying themselves in work to, well, beer.

When I say that this film is ambitious, I’m not primarily talking about it on a technical level, even if it does eventually become spectacular in scope. It’s gutsy in how much of its substantial running time it devotes to the characters that the MCU has spent so many years developing, and that attention to said characters is never compromised once we eventually get to the superheroic brawling.

It’s difficult to describe how the movie pulls this off without venturing into spoiler territory1, but suffice it to say that the Avengers eventually stop moping and come up with a possible plan for righting Thanos’ wrongs. Their plan manages to bring a decade worth of movies together, in both narrative and emotional ways. I suspect that there will be complaints of “fan service” concerning Endgame, but this is what makes the film work so well. Yes, you’re kinda obligated to have seen most of the MCU to pick up what Endgame is laying down, but that’s the point. This is longform cinematic storytelling, and the Russo brothers (as well as the Marvel crew as a whole) recognize the importance of this particular film in this particular story.

The audience I shared this film with was the best kind of engaged. Laughing at the jokes, whooping in glee at the plentiful moments of action movie badassery, and crying at a lot of emotional gut-punches. I managed to hear the latter over my own sniffling. Nearly everyone in that theater had clearly spent the last decade following these characters — their interests, their fears, their loves. Romantic or otherwise.

Avengers: Endgame is a wonderfully constructed piece of blockbuster cinema on its own. It’s beautifully shot, the action is wonderful, the cast is solid as hell, there are moments that hit you emotionally like a piano in a slapstick comedy, and it’s really, really funny. The Russos can direct the hell out of a movie, let me tell you. But its emotional weight comes from what it’s building off of. Only Marvel has managed to pull it off so far. With Endgame, Marvel has created what might be a definitive superhero film. Hopefully the capper to their ten-year gamble teaches other people some lessons. If you want to create a “shared universe,” character is everything.