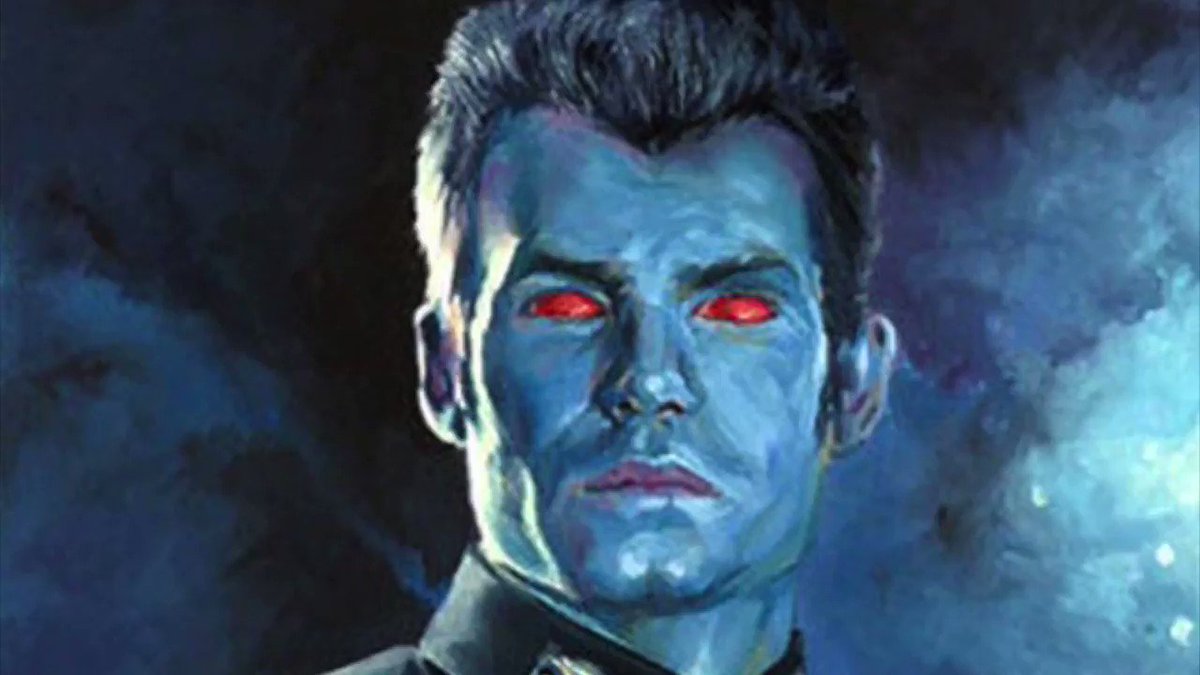 I’m just gonna be frank with you guys: this is going to be, far and away, the nerdiest thing that has ever and will ever be published on this site. I apologize profusely for this, but it is a burden I must bear for the good of the world.

A few months ago, while discussing Star Wars with some of the other writers on this site, we stumbled on a YouTube channel. Normally, I’d say stay the hell away from YouTube when it comes to Star Wars lest your recommendations be inundated with 18 minute treatises on how The Last Jedi is the worst film of all time because it has more than one girl in it, but instead we uncovered something magical. In the hive of scum and villainy that is the internet, we stumbled upon something so pure and so magnificent that it’s impossible to look away from. We discovered Star Wars Reading Club:

That headline, the speaking voice, the needless explanation of why a man who just lost both of his hands would be in shock, the way he says “exposé,” the end tags, the deep love and appreciation of weird details of the Star Wars Expanded Universe and encyclopedic knowledge of minutiae that no one should ever know… it’s almost like a package that was tailor made for me. As someone who read a lot of Star Wars EU1 in his youth, seeing someone put this much time and effort into this kind of useless knowledge made me giddy. Sometimes I have to pinch myself to make sure it’s all real.

That glee, at first, was absolutely ironic. I’m not usually one for ironic appreciation, but this was just harmless fun, right? So I watched a few of the sillier, more absurd videos and got a nice chuckle out of it… and then I slowly realized I was getting excited for each new video. I’d turn on YouTube when a new video would drop — yes, I’m subscribed to his channel — and listen to it at work as if it’s a podcast. I’ll share it with my fellow writers here to the point where they hate me. I even showed the video above to my wife because I’m an idiot.

This is the kinda stuff you’re in for with Star Wars Reading Club. A completely sincere analysis that answers questions literally no one was asking. Star Wars might be the least niche property of all time, but SWRC finds a way to make my enjoyment of arguably the most popular franchise in cinema history the dorkiest thing on the planet. Which might sound like an insult, but I genuinely mean it in the kindest possible light. I’m in awe of SWRC. In a day and age where Star Wars fandom has reached its nadir via harassment, toxicity, and general dickishness, seeing an artist devote themselves to this franchise in such an easygoing, earnest and pleasant way gives me heart.

I say “artist” and mean it. There’s a real cleverness to what Star Wars Reading Club is doing with their work. The monotone voice kind of sounds like an alien-person, but it’s all a fun little put-on: he’s pretending to be Thrawn, the tightass general from the EU.2 The way he ends every episode with an incredible tag of “if not for meeeeeeeeeeee” followed by a joke that maybe ten people would laugh at is marvelous. SWRC’s format is so beautiful I sometimes feel like I’m Hugh Jackman in The Fountain while watching them.

Claiming to be a Star Wars fan in 2019 is a tarnished endeavor. You’re essentially lumping yourself in with a bunch of hooting boobies and mewling fartsniffers. So while I was still a big nut for Star Wars properties and such, I didn’t like talking about it on the interwebs because that fandom had become a battleground in our ongoing culture war and has fallen victim to online dumbness where everything is either the best or worst thing ever. Star Wars Reading Club single-handedly revitalized my *fandom* of Star Wars.

Okay, that might be taking it a wee bit too far… but honestly it’s some of the most fun I’ve had with the IP in years. Listening to this dude go on and on about details from the Expanded Universe novels and comics that even I haven’t read3 made me realize that sometimes extreme fandom isn’t all bad. SWRC’s tone is never talking down or withholding. They’re educational, imparting a “wisdom” to others in a entertaining4 manner. It’s all very silly and frankly useless information, but it’s impossible not to admire the gusto.

And if that wasn’t enough, the man behind the Thrawn mask is also the only person to ever make a good April Fools joke:

Again, this might all sound like ironic appreciation, but I’ve come to truly love these videos. They keep me coming back again and again. I’m as surprised as you are, but count me as a devoted fan of Star Wars Reading Club and this specific brand of nerdy YouTube-ry. Star Wars (might) be over as we know it come December. “The Skywalker Saga” is dead. Long live Star Wars Reading Club!

This article series is Andrew’s baby, and to him I have just one thing to say.

If not for meeeeeee…

For being far too trustiiiiiiiiiing.