Phoenix Film Festival Review: WON’T YOU BE MY NEIGHBOR? 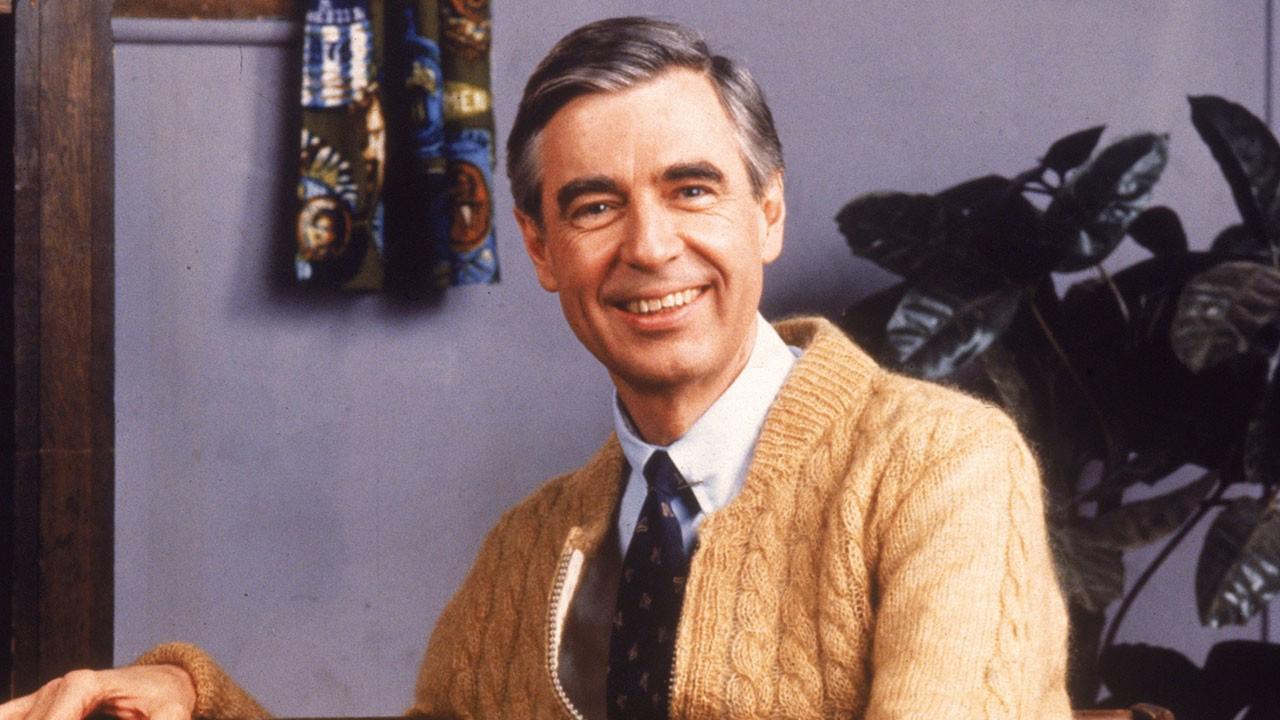 Fred Rogers is the most identifiable man to ever work in children’s television and maybe in all of television history. From his iconic sweaters to his calm, relaxed voice and demeanor, he was an unparalleled figure in children’s programming. An ordained Presbyterian minister, he took his ability to communicate with kids, as well as revolutionary thinking in child psychology, and crafted a show that was his ministry without being exclusive or explicitly Christian. His show was revolutionary and ahead of its time in advocating for social justice causes and equality.

So how do you make a film about the life of a man who pretty much everyone agrees is one of the most unimpeachable human beings who ever lived? How do you separate the man from the myth when they’re, for all intents and purposes, one and the same? The answer, as Won’t You Be My Neighbor? shows us, is to lean hard into the fundamental goodness of its subject and promoting him as a paragon against a rising tide of bigotry and spite.

Make no mistake, Won’t You Be My Neighbor? is a film that could only have come out in 2018.  It is never made explicit, but Fred Rogers is absolutely being shown in the film as the antithesis to the MAGA crowd. A Presbytrian minister who truly believed that the least among us were equal in the eyes of God. A man who used his show to promote racial harmony and pro-equality viewpoints, communicate hard truths to kids struggling to understand the world around them, and most importantly, advocate for the education and mental well-being of children.

He was a man who spent most of his entire life dedicated to childhood educational causes. He abandoned his initial calling as a minister because he felt he could connect with children more than he could a congregation. He wanted to provide a slow, peaceful, and focused contrast to what he saw in the children’s programming of the time. He studied with the same minds that would revolutionize childhood psychology in the 60’s and 70’s. With low production values, cheap puppets, and a kindly older man in a sweater he managed to create not only a children’s show that would last for more than three decades, but one that would help save public broadcast television for decades beyond.

If there’s a flaw to Won’t You Be My Neighbor?, it’s that it often comes off as hagiographical. The film never finds a real conflict or darkness to center the film on. Instead, it presents a view of Mr. Rogers as he appeared to be, the soft spoken, genial man who just loved kids with his whole heart and longed for them to be taken as seriously as he felt they deserved to be. There’s no mystery here — the film shows us the Fred Rogers we know, and reveals that, as far as anyone involved knew, he was that man behind the scenes as well. The only moment where Rogers is portrayed as anything less than a saint is his complicated relationship with François Clemmons, the gay actor who portrayed Officer Clemmons on the show. Yet even this relationship is mended by the film’s end, which allows for us to continue to feel the warm and fuzzies without needing to qualify our admiration.

Which, in essence, is what Won’t You Be My Neighbor? is all about. It’s not asking challenging questions or solving a complex riddle. It wants to remind audiences of who Mr. Rogers is, why he was important, and how we should emulate and reflect on his legacy of shaping the minds and hearts of millions of children. Mister Rogers’ Neighborhood didn’t shy away from speaking about the Robert Kennedy assassination a mere months after the show began, and Fred gave one of his final public appearances to speak to the nation, particularly its children, about the events of September 11, 2001. He was a pillar in the American consciousness and the man that we turned to to explain difficult things to our children when our own words fail us. And while it might not be illuminating or revelatory, Won’t You Be My Neighbor? captures the spirit of that Fred Rogers. The man we needed — and the type of man we might just still need.

THERE WAS AN IDEA... Yeah, Nah, Can't: Ragnarok and Australian... Previous
There Was An Idea... BLACK PANTHER: A Powerful New Element... Next