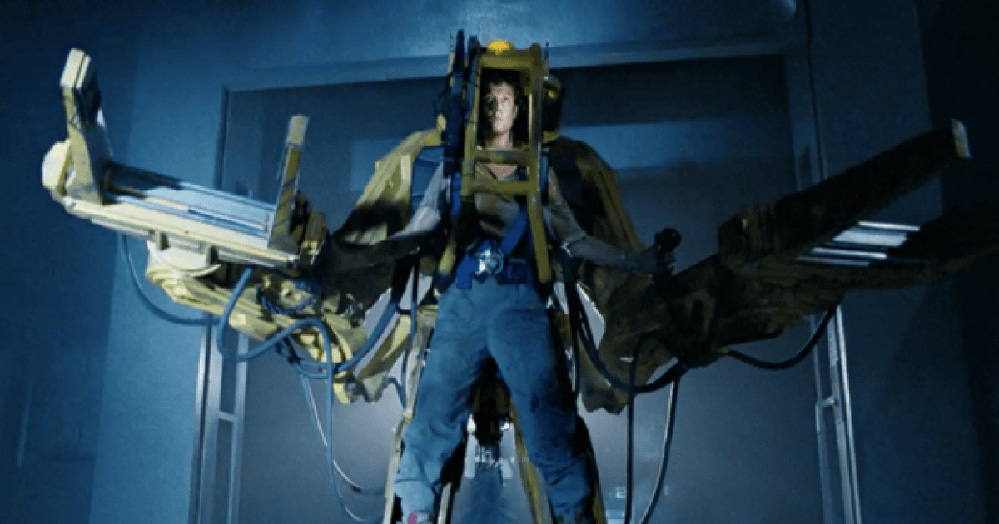 Lewton Bus is very proud to co-sponsor a monthly event benefiting Oakland’s Museum of Art And Digital Entertainment. 1UPtown! A night of movies and the video games they influenced (or were based upon). This month is Aliens, and it’s gonna be a blast. If you’re going to be in the San Francisco Bay Area, please come down, enjoy some games, watch an action/horror movie classic, and enjoy some drinks to benefit a good cause. Here are the details!

Calling all retro gamers! Every 3rd Saturday, 5-8, the Uptown Nightclub is host to 1UPtown, a night of movies and games.

With The Terminator yet to be released, James Cameron was still an unknown quantity when he was handed the keys to the Alien franchise. The end result, Aliens, redefined what a sequel could be as well as the blockbuster in general. Join us at the Uptown Nightclub to witness the birth of one of cinema’s greatest action heroes (not to mention one of cinema’s most iconic villains), all while playing the console games that the film inspired.

1UPtown is presented by the Museum of Art and Digital Entertainment (MADE), lewtonbus.net and the Uptown Nightclub. A portion of the bar goes to benefit the museum, so drink up with a clear conscience while blowing xenomorphs away with the M41A Pulse Rifle. Just stay clear of the acid blood.

The Uptown is located just around the corner from the 19th Street BART Station and is wheelchair accessible.

We're 20 columns in, and this might be the best one yet!