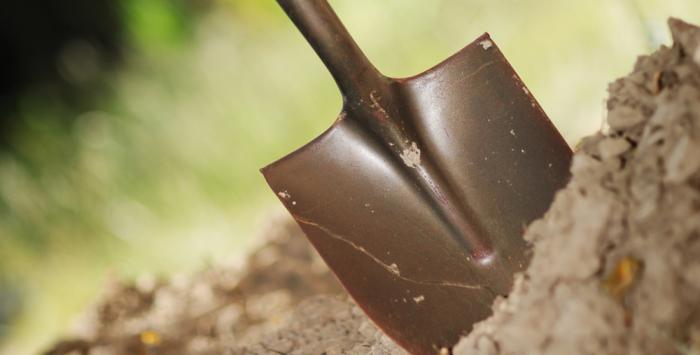 I’m way late to the party, but this Christmas I finally got around to 2015’s dark horse Best Picture winner, Spotlight.
In retrospect it might not have been the most appropriate thing to watch on the biggest Christian holiday, but it was well worth the wait. I love “competence porn” and movies about journalists, and Tom McCarthy’s depiction o the Boston archdiocese sexual abuse scandal scratches those itches pretty thoroughly. The direction is minimalist and very effective, the dialogue is sharp, and the ensemble cast is uniformly great. A standout – if its possible here – is Liev Schreiber. His portrayal of Washington Post editor Marty Baron is a muted marvel. The man deserves to be a bigger star than he is.

It’s nice to see a smaller, understated film like this get this kind of love. Spotlight may have stolen that golden statue from my beloved Mad Max: Fury Road, but I’m going to turn a blind eye. Just this once.

I missed Pete’s Dragon in theaters due to a projector breaking, but I finally caught up with it this week and I was absolutely floored. David Lowery has crafted a sweet, gentle, and quietly magical film here that manages to succeed more at feeling like an Amblin production than a lot of the filmmakers who explicitly try to do that, like JJ Abrams or Colin Trevorrow. The acting is great, with child actors Oakes Fegley and Oona Laurence both providing incredible works as our leads while an incredible supporting cast that includes Bryce Dallas Howard, Robert Redford, and Karl Urban who back them up with great performances of their own. But the real star of the movie is Elliott the Dragon, who is an incredible feat of CGI and character design, bringing to mind a giant flying puppy. And Daniel Hart’s score is absolutely wonderful, matching the tone and setting perfectly while having a wonderful theme at its center. At the moment, Pete’s Dragon is probably my favorite film of 2016, and I can’t recommend it highly enough.

Rise of the Tomb Raider finally dropped for PS4 recently. I enjoyed the reboot a few years ago; they’d clearly studied the cinematic pacing and character-focus in the Uncharted series (which, of course, was initially a response to “Tomb Raider” itself). The learner has become the master, etc. In light of the creative and commercial success of Uncharted 4, I wouldn’t argue that this franchise has reclaimed the throne as far as the platforming treasure hunter genre goes, but these games really are about different things now, and in its own way, this is the more pleasurable game. The writing and story arc are sort of serviceable, but this is about exploration and discovery more than it is about delivering a linear story. Uncharted 4 is a wonder to behold, but arguable scripted to a fault. This game feels looser, you feel less like a puppet master walking from mark to mark and more like a free-willed explorer. It’s great fun.

Allen Strickland – The Planet of the Apes Reboot

On a whim and the recommendation of several friends, I broke down and rented the first two films in the new Planet of the Apes franchise: Rise of the Planet of the Apes, and Dawn of the Planet of the Apes this weekend. I was not sure what to expect but I have to say that I was floored. These films are full of pathos, action, drama, and most importantly, hyper-intelligent apes. Andy Serkis is a revelation as Caesar the chimpanzee leader of the apes, and the motion capture technology that he has pioneered has made huge strides so that the apes feel just as real as the humans they are interacting with. If this doesn’t convince you than I have six words for you: apes on horses with machine guns.

Andrew Clark – The Legend of Korra

Avatar: The Last Airbender, created by Bryan Konietzko and Michael Dante DiMartino, is a revelation of animated storytelling. One of the best pieces of fiction created in the 21st century, it’s follow-up, The Legend of Korra, lives up to the high bar that Avatar set and more. The series commitment to respecting its young audience with mature storytelling, strong thematic elements, and continuing to find unique and fun ways to use combat and choreography in the fight sequences is admirable. I’m being a bit vague here because I really want to dive in on a bigger piece on the series in the near future, when I finish it. Suffice it to say, this holds its place with The Last Airbender as one of the best cartoons ever produced.