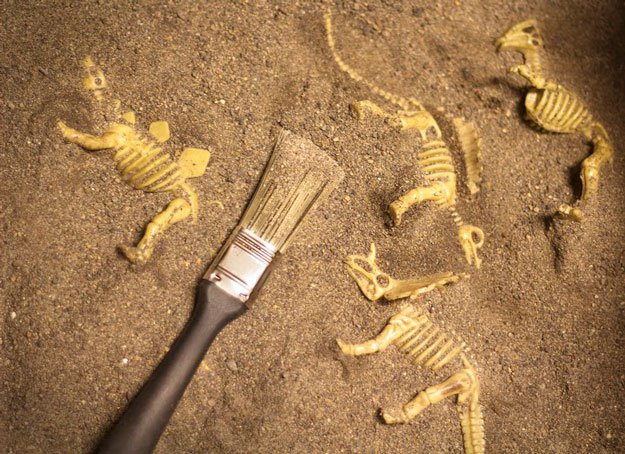 Things We’re Digging is a weekly feature where the LB contributors put forth thoughts on anything they care to think about. It can be anything from movies, books, TV shows, music, or a tasty, non-jelly donut.

I recently had the privilege of seeing Hari Kondabolu perform and had a wonderful time. Kondabolu is a truly gifted comic, one I will happily see again if given the opportunity. His special, Warn Your Relatives, is on Netflix and it is incredibly funny, I definitely recommend it.

If you’re looking for political catharsis with unhinged carnage, there’s no other franchise quite like The Purge series. And with The First Purge, it managed to execute something rare: a good prequel.

The setting is as straightforward as we’ve come to expect, with the added bonus that we get a closer look at the social circumstances that allow the Purge’s existence. Not to mention how the minds behind it react to what happens in the streets during those 12 hours of madness. It’s an interesting layer that enriches an already compelling universe, and even helps to re-contextualize what came before for the better.

But most importantly, sometimes, all you need to have a fun time is to see Nazis getting what they deserve.

Urged on by friends and contributors to Lewton Bus alike, I have recently begun my journey into the Hellmouth of Sunnydale, California. It’s a long time coming, but as a kid when I tried watching the series I couldn’t vibe with it’s level of camp, and dismissed it out of hand. Now older and wiser, revisiting the series with fresh eyes (and properly from the beginning no less) has yielded an embarrassment of riches in my life. The greatness of Cordelia. The awkward, doddering fatherhood of Giles. The badassitude of Buffy Summers. There’s so much to love about this series and I only just finished Season 2. Be on the lookout for me doing some reaction pieces and rankings on LB over the coming weeks…it’s been such a joy to finally embrace this iconic and influential series. I’m very excited for more.

Diane C. – Barry and A Very Large Cup of Coffee

When life puts obstacles in your way, embrace the challenge and find your inner truth. Or run and hide until it goes away, I guess. Go work at a Lululemon and try to tell yourself that your old life of violence is behind you. Season 2 of Barry, which premiered on Sunday, is a lesson in self-delusion and how we can’t genuinely avoid our pasts and not cope with consequences. It’s a hilarious and melancholic look at a man who, unsatisfied with being a hitman for hire, decides to put down his gun and aim himself at something that might spark joy – acting. It goes very poorly, as you can imagine. In between deep gasps of laughter there’s the drama and it’s in those places where Barry begins to take on more depth.

“Excuse me, Barista? I think the beans go in the water.”

I’m very tired week, and the only thing I want is coffee.

Adam Bumas – Being on the Run

What can I say? There’s still a little romance left in this old heart. I’ve always had a bit of wanderlust – you don’t get where I am if you want the quiet life, the routine life. I remember growing up seeing David Banner and Richard Kimble – every week it’d be a new town, someone new to help. These days, I don’t know what kind of help I can give.