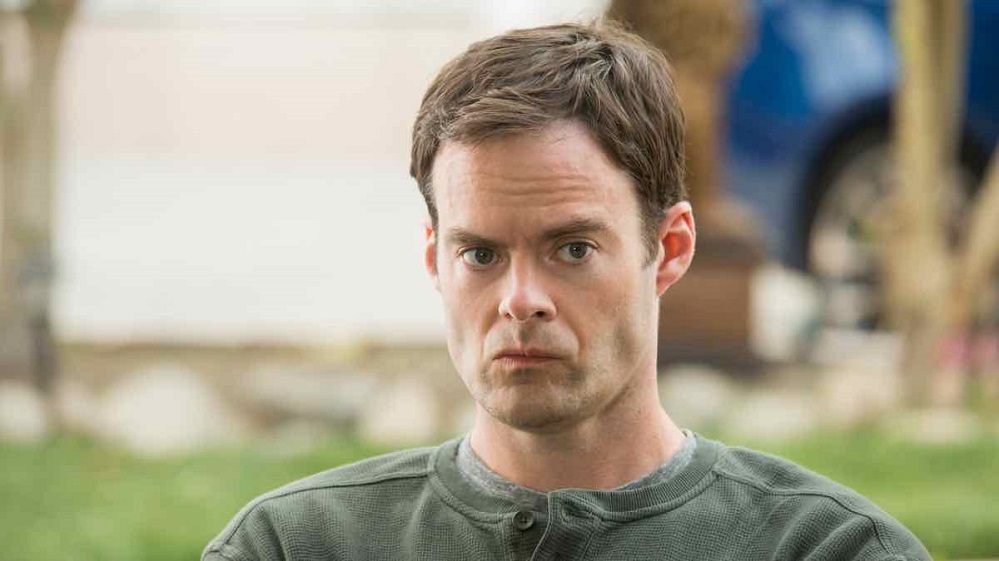 So, Barry’s off the hook now, right? With Loach dead, Fuches and Barry are no longer at risk from the LAPD and Barry can make another clean break. Except Fuches needs Barry if he’s going to work with Hank in the heroin trade, Barry needs Fuches to keep quiet about killing Moss, and Hank needs Barry to help him get rid of the Bolivians once and for all.

No one is in a good situation, and the acting class isn’t faring much better. In “The Truth Has a Ring to It,” Sally’s having intense doubt after her meeting with Sam in his hotel and doesn’t know if she can perform his scene. As she delivers part of her monologue, Barry looks on, seemingly thinking about his own advice to tell the truth and his own hypocritical inability to actually do so.

He appeals to Cousineau to help him connect to Sally’s scene emotionally to boost her work. This moment doesn’t land quite for me. It’s clear that Barry desperately wants to avoid his own scene because of the shame he feels about killing but also the lack of shame he feels about killing — but he also seems to genuinely want to help Sally. Unfortunately, all of this is out of guilt for being a terrible, violent person in her life. When he taps into the intense anger he felt at killing the unnamed man in the Korengal Valley and the desperation for survival that spurred him to shoot Moss, he and Sally bring down the house and get the applause she was hoping for. Luckily for her, her agent is standing in the back and gets a showcase of her one-woman show.

Fuches, smarter than he lets on, knows that Moss is dead but he’ll need proof to leverage over Barry. He arrives in the woods behind Cousineau’s lakeside home where he discovers Moss’s body deep into the woods.

Meanwhile, Noho Hank is gearing up to take the monastery from Esther but is double crossed by his accordian guy. Poor Hank.

Overall, this was a really light and tight episode to make sure we understood which strands were tied off (Loach) and which were kicking into high gear and returning (Noho Hank and Moss). Bill Hader and Alec Berg have talked about this episode as being a breakup episode, where Barry and Hank finish business and Barry tries again to push away Fuches, that persistent ex. It works really well as a centerpiece for Barry, Sally, and Fuches. Other characters, like Cousineau and Noho Hank, don’t feel like they’re getting slighted though they aren’t as integral to Barry’s story. It’s a credit to the writers that giving these characters just a few minutes to push the plot forward doesn’t come off as perfunctory.

There are only a few episodes left, and it’s not really clear where the show can go from here besides tying off loose ends. How does Barry get worse as a person from here? He certainly can’t get better. Now that we know Barry will have a third season, it’s going to be downhill for Barry’s psyche. It’s a matter of how far he’s going to fall.

The Chechen dancing circle is by far my favorite gag that has ever been on this show. It’s so random, the man doing flips is that extra strange touch, and I love how Anthony Carrigan is standing in the center with Barry, just bobbing up and down with excitement.

This is followed by Fuches walking into the woods decked out in camo only to reveal that he’s completely out of his depth and sitting alone in the woods screaming in terror and crying after falling into rivers. Never go into the woods.

Best Films of the Year So Far that Don't Star a Bunch... Previous
Review: TOY STORY 4 Next