Disney Rehires James Gunn for Guardians of the Galaxy Vol. 3 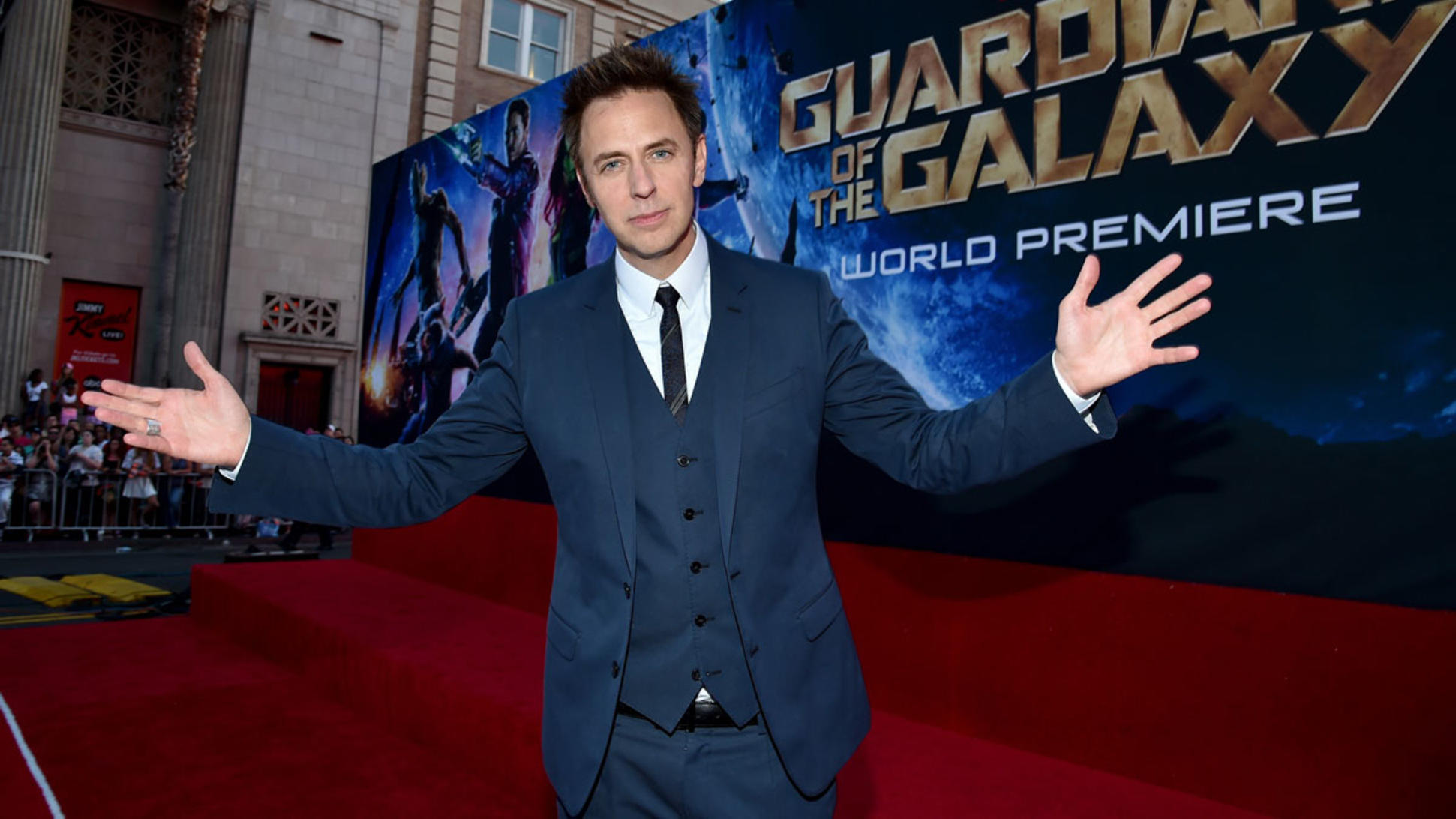 Today, Disney confirmed that it has rehired James Gunn and he will helm (once again), Guardians of the Galaxy Vol. 3.

You may recall that Disney fired Gunn from Marvel on the demands of insipid racist whiners who dug up Gunn’s old tweets to use against him. Those tweets were definitely in poor taste but are also indicative of a man who has grown as he hasn’t said anything similar since and has apologized.

Deadline also reported that Gunn and Disney chairman Alan Horn had met several times after Gunn’s firing and that Horn – and by extension, Disney – was satisfied with Gunn’s explanation and apology. Gunn recently signed on to direct Suicide Squad 2 for DC, which now makes him the one director to have two expensive comics franchises at “rival” studios. With his rehiring, it means Gunn will be working on Suicide Squad 2 first and starting on Guardians of the Galaxy Vol. 3 after that.

You’ve heard that rules are made to be broken. There’s one rule in particular that should never, ever be broken and that is “do not cave to white supremacists and hatemongers.”1 Hopefully, this will be a lesson to Disney that freaking out and letting members of the lunatic far right dictate what you do with your movies sets a bad precedent. Didn’t you learn anything from Indiana Jones about what to do with these people, Disney? Consult your own back catalog.

This is a victory for Guardians fans as well as people who think caving to white supremacy is a real bad move. Disney hasn’t quite admitted to screwing up but it’s telling that it didn’t interview any other directors for the film. Rehiring the guy who introduced audiences to the cosmic side of your mega-billion-dollar cinematic universe and who was set to steer the future of your movies is a good start. Now, let’s add Valkyrie to the crew, okay?

Fan adulation is already pouring in, but Karen Gillan might have summed things up most succinctly:

Things We're Digging This Week - Week of 3/11/19 Previous
Review: THE MUSTANG Next

Disney Rehires James Gunn for Guardians of the Galaxy Vol. 3