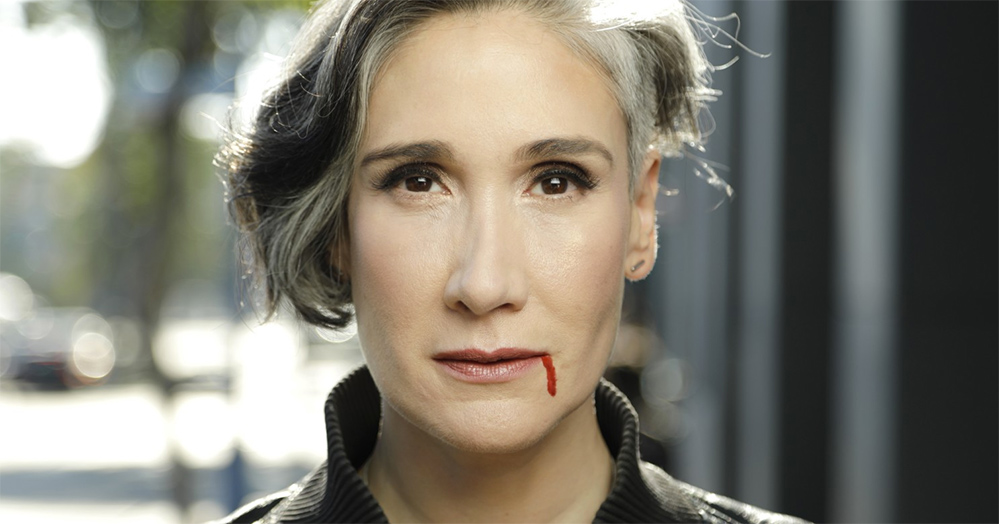 I love Issa López’s Tigers Are Not Afraid. In fact, I love it so much that I put it on my best of the year list. Twice. It’s a heartrending mixture of horror, magical realism and grounded drama, and is pretty much guaranteed to have you blubbering by the time the credits roll. Given that it’s a dark, fantastical Spanish-language film centered around children, the work of Guillermo del Toro is an obvious comparison—one I made in my writeup of the film—and sure enough del Toro has ended up as one of the film’s biggest cheerleaders. With an advocate in the form of a high profile, Oscar-winning filmmaker, I’ve been hoping that López gets more and bigger opportunities.

And things are looking good! Entertainment Weekly is reporting that del Toro and López are collaborating on something new, and it sounds wonderful. Check it out:

“Yes, I have a movie with Guillermo del Toro, who not only became a champion of that movie but said, ‘What are you going to do next? Let’s do something!’” she said. “I could not believe that. So, we’re prepping a werewolf movie, a supernatural Western. It’s a werewolf-Western! I’m super excited. He has the script, I wrote it, he loves it, and we’re gearing up to make it. The thing is, there’s not really that many brilliant, brilliant werewolf movies. An American Werewolf in London is the big one. I think it’s time to revisit. It’s about revisiting the essence of what it is, which is trying to contain the beast in you. It’s as simple as that, and I think that’s perfectly relatable with humankind, and particularly the moment that we’re living in.”

Issa López helming a werewolf western? Dear God, I need this movie in front of my eyeballs right now. Westerns and werewolf films are two genres I love and we don’t get much of  them these days, unfortunately. López seems like the ideal filmmaker to bring thematic depth and visual flare to what is on its face a pretty pulpy concept, and with del Toro’s involvement I’m willing to bet we’ll get some stellar creature design and practical effects work.

I’m over the moon!

I stand by that joke. Don’t judge me.