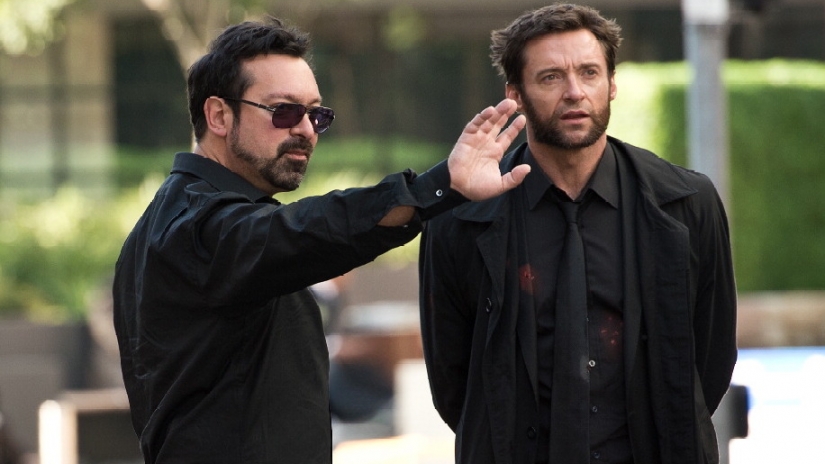 In a somewhat shocking development, Variety reports that Steven Spielberg is no longer directing the long gestating fifth Indiana Jones. Instead, James Mangold (Logan, Walk the Line, Ford V Ferrari) is in talk to helm the geriatric adventure, with Spielberg reportedly desiring to “pass along Indy’s whip to a new generation to bring their perspective to the story”. A new perspective that would, one imagines, be somewhat shackled by needing to accommodate the fact that a near-80 year old Harrison Ford has to star in this thing, but we’ll burn that bridge when we get to it.

Now, if Mangold does indeed end up helming Indiana Jones and the Six Out of Ten, he’d by no means be the worst choice. The man’s a solid journeyman who makes movies dads love as well as, though this is an item of contention amongst the Lewton Bus staff, two pretty excellent Wolverine movies. But he’s also hardly the most exciting. A Mangold Indiana Jones and the Solid 3.1 Average on Letterboxd would probably be fine, or at least, as fine as an ostensible action/adventure movie starring an old, old man is ever going to be. But to me, at least, a big part of what made the idea of another Indiana Jones somewhat interesting is the idea that Spielberg would probably feel like he’d have something to prove making another one of these after Kingdom of the Crystal Skull, which is a factor of intrigue you’d obviously lose with Indiana Jones and did Ford V Ferrari have to be 153 minutes, James?

So, there you have it, the gods have decreed that Indiana Jones and Knight & Day is the Worst Tom Cruise Vehicle of the 10s by a Pretty Wide Mile is a movie that needs to happen for some reason, and it now seems likely that Mangold will be the guy to get that particular job done. It seems somewhat unlikely that Indiana Jones and Look on the Bright Side At Least It’s Not a Boba Fett Spin-Off Movie will hit its targeted July 9, 2021 release date at this point, but we’ll likely have more news on that front once a deal gets finalized, so stay tuned as the story develops. And, not unimportantly, call your dad, tell him the good news.

THE NATIONAL BOARD WITH A NAIL IN IT Last Annual Year... Previous
Review: THE INVISIBLE MAN Next