Send in the Clowns: The First Trailer for JOKER Is Here

Let’s Put a Smile on That Face 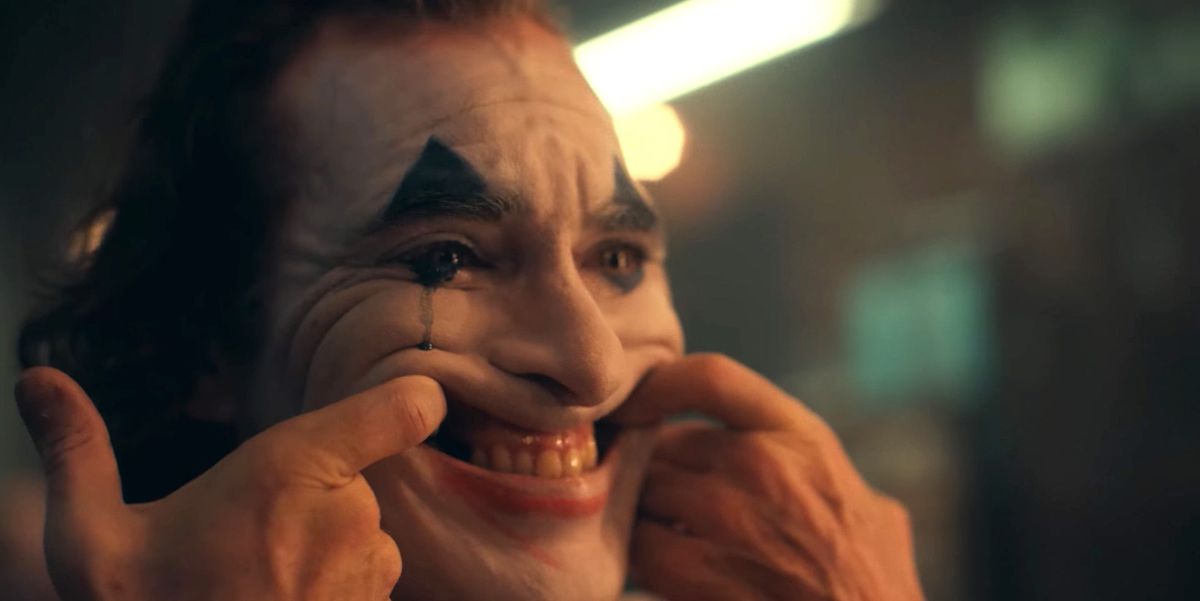 To say that Joker has been the subject of some skepticism would be an understatement. Setting aside the wisdom of telling a standalone super villain story, or the wisdom of spending even more time with a character who reached media saturation a decade ago, or the wisdom of putting the director of The Hangover films in charge, there’s a more basic question that needs answering: “why?”

In a world afflicted by disingenuous nihilists—up to and including, bear in mind, the President of the United States—who will do seemingly anything “for the lulz,” and where The Joker has become something of a mascot for bargain basement anarchists, spending more time with Batman’s archenemy feels not only deeply unnecessary but also, perhaps, actively bad. It wasn’t that long ago that a Joker-inspired madman murdered twelve people in a Colorado movie theater. What is the value of exploring this character further?

Even more fundamentally: is The Joker even a character in the first place, as we understand that term? Unlike most super-villains, The Joker is an explicit cipher. Traditionally, he has no name, no history, no wants or needs. He was constructed not as a person, but as the living manifestation of everything the hero, Batman, isn’t. He’s almost an anti-character. Any attempt to put a concrete name and history behind The Joker, to give him a recognizable human psychology, would be fraught.

What, then, to make of the trailer?

It’s clear that writer-director Todd Phillips (with co-writer Scott Silver) has taken his inspiration from two sources. The first is Alan Moore and Brian Bolland’s landmark 1988 graphic novel, The Killing Joke, which posited that The Joker was once an ordinary man whose mind was broken by experiencing just “one bad day.” The second is Martin Scorsese’s The King of Comedy, about a delusional comedian who resorts to crime when his career fails to take off. Phillips looks like he’s fusing these two works together, along with a pinch of Scorsese’s Taxi Driver, to tell a story about a desperate man losing his sanity in a harsh, unforgiving world. It’s a surprisingly personal, small-stakes story to tell about perhaps the most popular super-villain of all time.

But is it a wise one? Maybe. Certainly, the Trump era has made the world feel so cruel and farcical and arbitrary that many of us question our own sanity every day. But the nagging specter of basement-dwelling lulz-terrorists remains. The risk that Joker will validate their hateful, nihilistic worldview should be taken seriously. The “good news” is that we’ll have a lot of time to figure that out.

The First Trailer for Jim Jarmusch’s THE DEAD DON’T... Previous
Off The Beaten Path: The Cardigans - Emmerdale Next