In which Shannon notices a disturbing recurring theme. 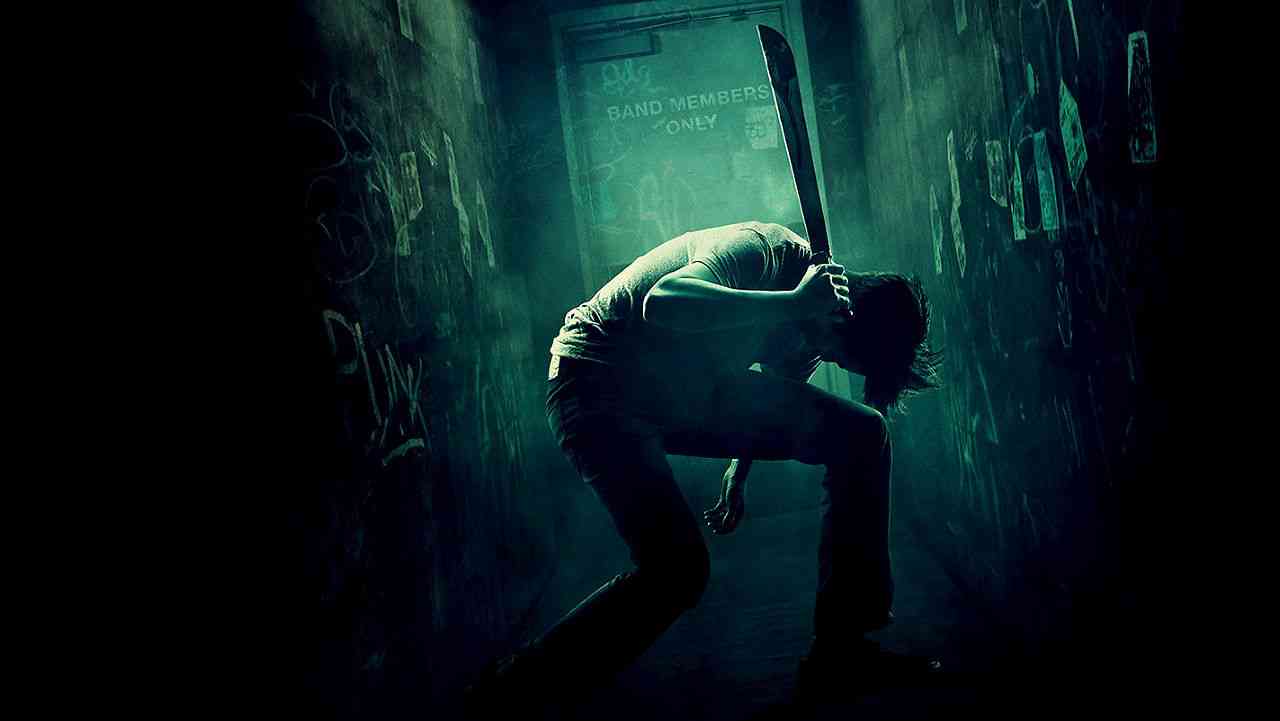 It’s a tough job being an internet film critic. I have the overbearing fans, the bitter filmmakers whose careers I hold in my hands, not to mention that old truism, “Mo’ money, mo’ problems.” But all of these challenges pale in comparison to one thing: ranking movies at the end of the year. First of all, I haven’t seen every new release in 2016. Far from it. Of the movies on Kevin’s list, I have seen four. Sad, huh?

But more importantly, film is art and thus subjective and prone to reevaluation due to influences like hormones, the terrifying outcomes of Presidential elections, inclement weather, et cetera. But what do we do with these beloved, unquantifiable things? We quantify them by ranking them every year, of course! It’s utter nonsense.

This is all my way of lamp shading the fact that I’m about to rank some movies. In reality, ranking stuff is just plain fun and everything I just wrote is a trick that gives me an easy out if you have any objections to my choices. “It’s all bullshit anyway.” Pretty slick, huh? Don’t try it at home.

5. The Autopsy of Jane Doe

André Øvredal’s long-awaited followup to his 2010 Troll Hunter finds him shifting gears, eschewing comedy and the found footage formula for traditional horror movie scares. It’s scares aplenty too, as Øvredal pulls every genre trick in the book to keep you on edge, including the classic Lewton Bus. Cat scare and everything! But this is no hollow haunted house ride, centered as it is on the ill fated father-and-son autopsy team of Brian Cox and Emile Hirsch. Jump scares aside, the heart of this film is their relationship, in all its subtlety. Øvredal ties this together thematically with the titular corpse (an excellent Olwen Kelly), exploring regret, trauma and its aftermath, and all the secrets we keep buried inside. Emotionally and literally. It’s an unexpected feat, and the end result is one of the best horror films of the year.

It’s a new Shane Black picture, guys! This is cause for celebration! Sure, we got Iron Man 3 in 2013 (and it was wonderful) but we hadn’t received a full dosage of Blackian brutality and hilarity since 2005’s Kiss Kiss Bang Bang. That’s over a decade without a Shane Black free from Disney shackles, but it was well worth the wait. His 1970s buddy action detective story may not be the best film of the year, but it may be its most rewatchable and quotable.

The humor shifts between modern — and often vulgar —  self-awareness and Vaudevillian slapstick with ease. Ryan Gosling’s comedic chops were a revelation to me. The central mystery, focusing on air pollution and the “undefeatable” monolith of the Detroit auto industry, manages to be period appropriate and relevant to our own time. Black’s depiction of idealists being squashed by the powers that be, as well as his use of “same shit different day” cynicism, might seem rote at first, but (thanks in large part to a wonderful performance by the young Angourie Rice) he leavens it with a sweetness that leaves room for some much-needed optimism.

Speaking of trauma and its aftermath, this film is neck deep in it. Karyn Kusama’s single location thriller/drama follows Will (Logan “Not Tom Hardy” Marshall-Green) through a minefield of a dinner party hosted by his ex-wife and her new husband. To Will, still reeling from the tragic death of his son years earlier, everything about the situation seems wrong, but it is never clear if that feeling is based in reality or due to his own paranoia and PTSD. Or both.

Holy cow, what is with me? Three of my top five films of 2016 deal directly with personal trauma. Sure, this year has been traumatic to everyone but Celebrity Charon, but this is getting weird.

Paul Verhoeven’s first feature film in a decade (and French language debut) may come as a surprise to those of us who associate him more with bloody and satirical science fiction, but make no mistake: Elle is a master filmmaker working at the peak of his abilities. The film opens with a brutal rape scene and uses that as a jumping off point for a character study that is disturbing and funny and often both at the same time. Isabelle Huppert is staggering in her central role. Apparently Verhoeven sculpted the tone of the film around her understated, humorous performance, and it shows. Elle is certainly a strange film, and it deals with delicate subjects in unexpected ways that may be off-putting if not offensive to some audiences, but it begs to be seen. It’ll get a reaction out of you, one way or another.

Fuck subtext, man. Fuck it! Jeremy Saulnier’s follow up to the comparatively sad and thoughtful Blue Ruin is an exercise in intensity and little more. That’s not a criticism. Green Room shows that you don’t need mass destruction and global stakes to keep an audience riveted. You just need a group of young musicians under siege in the green room of a Nazi punk club, as a predatory Patrick Stewart growls outside the door. The film is brutal and horrifying and thrilling, and it really shows what’s possible with low budget genre cinema. This is Die Hard scaled down in the most beautiful way possible, and I cannot wait to see what Saulnier gives us next.

I went back and forth between this and Elle for the final spot, but the pure ride of Green Room won the day. We lost the wonderful Anton Yelchin in a freak accident earlier this year, but I think he would be proud to have this as one of his final films. After this past year, I think we can all do with some Nazi-slaughtering catharsis. In 2017, be the Anton Yelchin you want to see in the world.