No idea what this movie's about, but it sure is pretty 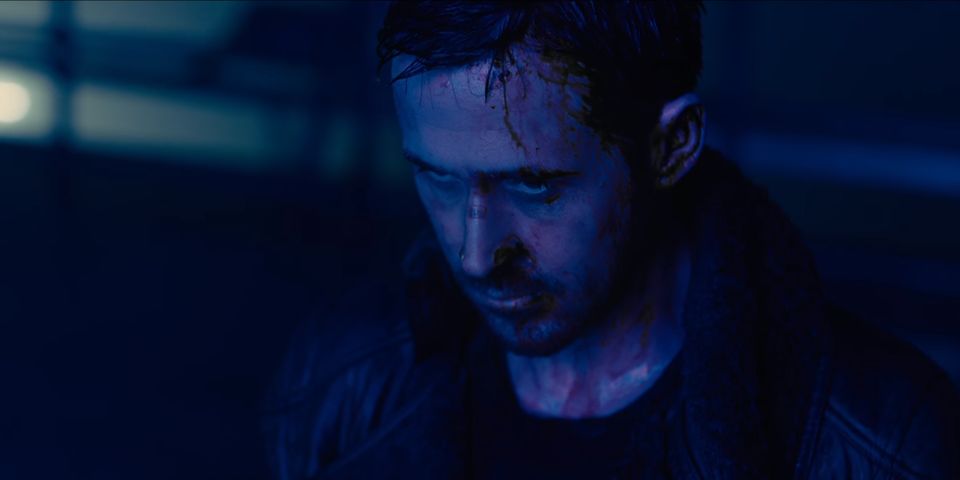 A new trailer for Blade Runner 2049 released today and it’s well… something.

First of all let’s get this out of the way: the shots and set design in this thing are absolutely gorgeous. There’s some really beautiful imagery in this one, as would be expected from a film pairing up Dennis Villneuve, Roger Deakins, and Ridley Scott. We knew from the beginning that this would be a really pretty film to look at and there’s nothing in here to dispute that. That being said I can’t quite pin down the tone that they are going for in this so far, and tone and theme are going to be what determines if this was a film that was actually worth making. I’m intrigued, but as someone who finds the original film to be, for the most part, a thematically inert, boring slog of a film (people, people, please save your venom for the comments) I’m going to need a much better idea of what they are going for before I commit to purchasing a ticket.

This film does have a few major things going for it, primarily the fact that it’s staring Ryan Gosling in the middle of his full on career renaissance and that it has Villneuve in the director’s chair, but I still have plenty of qualms. This trailer did manage to introduce a new one, as it is now clear that Jared Leto has a major role in the film and is as distracting as ever. Will this be a good film? Who knows? I’d say the odds are 50/50 at this point. What do you think? Are you excited for this one? Worried? Do you just want to yell at me for disliking the original? Let us know in the comments.

PS: If Ryan Gosling turns out to be a replicant I will bash my head in a freaking desk

Spoilerdome: GUARDIANS OF THE GALAXY VOL. 2 Previous
Stream of Consciousness: THE DAUGHTER Next

Sony Tries a Gambit in the MORBIUS Trailer