The Second HALLOWEEN Trailer Has Arrived. Will Kill You Tonight. 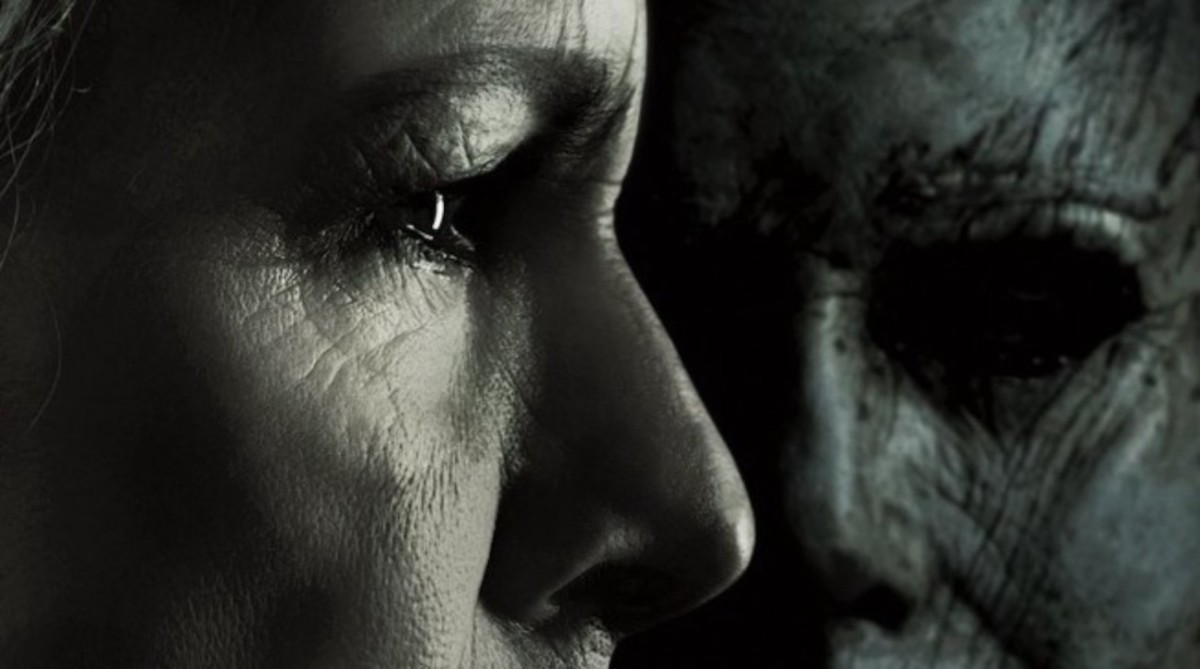 Once a year, there is a night when we should be afraid.

This year, it’s October 19th, which is not Halloween. It is, however, the date that the new David Gordon Green movie HALLOWEEN (or, as the staff have been calling it, HALLOWGREEN) arrives.

I’m not going to mince words or even try to pretend some form of objective assessment. This is a movie that has sent me into paroxysms with each newly released piece of media. Ignoring the entirety of the HALLOWEEN franchise beyond Carpenter’s perfect original film, HALLOWEEN tells the story of an older Laurie Strode, so scarred mentally and physically from her teenaged encounter with the killer Michael Myers that she has basically become a Slasher-prepper. Essentially, imagine all those people who build panic rooms and stock weapons and vitamins on the word of the people selling them, but instead of being a moronic rube with no reasoning skills, she’s completely on to something because Michael Myers actually exists.

I digress. Watch this.

Ok, did you watch that? Good.

So firstly, the chutzpah to essentially start your trailer with an extended scene? Wonderful. Making that scene a reversal on the famous ‘slasher teleport’, following our killer as he finds weapons and stalks random townspeople? Now that’s iconic. It’s also maybe the most dynamic and exciting thing this series has done since the first film.

What I like most about this trailer is that it focuses even less on the film’s story than the previous teaser, while giving much more of a concrete feel for how David Gordon Green appears to have made the lega-sequel. HALLOWEEN looks like a Halloween movie. It feels like it exists around the edges of the frames of the original. But not in some hollow ‘homage’ type of way. This looks inventive and fresh. This looks like a movie made not by people who love the original (or espouse to), but by people who actually understand what Carpenter was doing, and want to build off of that.

Go ahead. Watch that again. I’ll be going into cryosleep until October 18th so I can get the shakes and the vomiting out of my system in time for the first available screening on October 19th.

To be honest, it's hard to imagine the guy tap dancing on a roof