JJ Abrams is Back for EPISODE IX 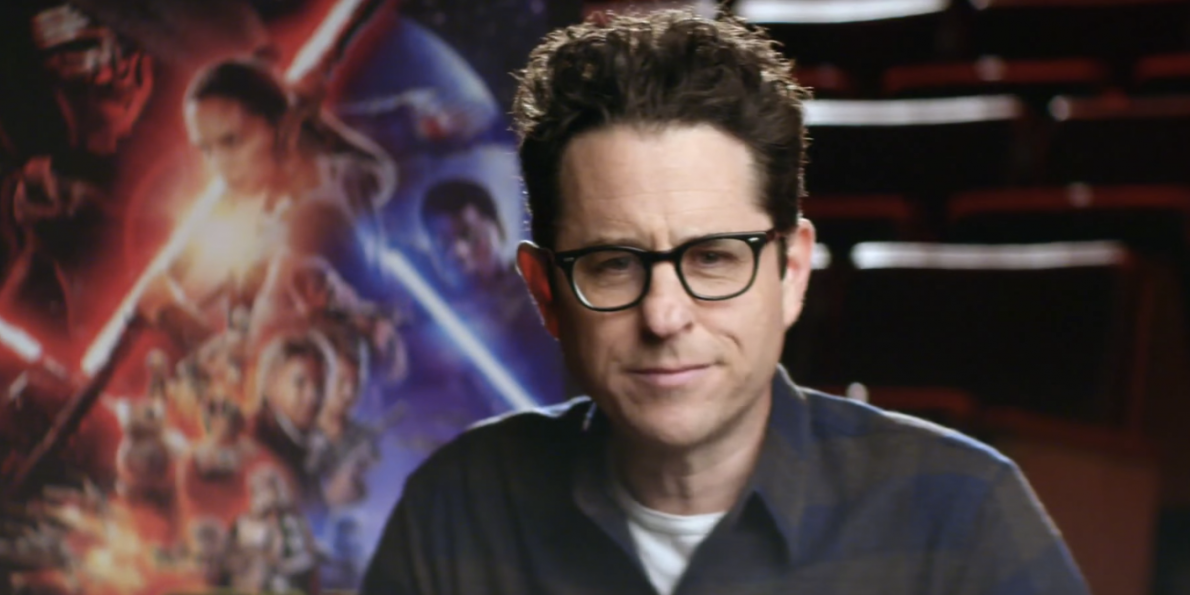 Given the tumultuous past year for Lucasfilm, I guess it was probably inevitable:  J.J. Abrams, director of The Force Awakens, will return for Star Wars: Episode IX.  Abrams will be co-writing with Academy Award winner Chris Terrio, of Argo (That’s Good!) and Batman v Superman (That’s Bad!) fame.

So what does this mean?  First, it means we’ll get a competently made film that looks beautiful.  Say what you will about Abrams as a creator, but the man knows how to make imagery soar, even if the imagery is hollow or shallow.  Abrams is also incredible with casting and mining stellar performances out of his actors, which was on full display in The Force Awakens as it brought Daisy Ridley, Adam Driver, and John Boyega into the mainstream through incredible performances.  Abrams also understands how Star Wars is supposed to feel1, which is something even universe creator George Lucas forgot with the prequel trilogy.

That said, it also means we’re in danger of getting a film that flies by the seat of it’s pants.  As much as I’ll stump for The Force Awakens, it’s a film that, while it works incredibly well in the moment, the seams are there on full display and the film doesn’t totally work.  There was a clear “one draft away” vibe to The Force Awakens that was evident in some of the action beats like the X-Wing trench run or the Rathtar scene.  This could easily be alleviated by the Abrams having more time to work on the script for Episode IX, but it’s not as if this is something that’s uncommon in his prior works either.  Abrams’ has always had films that tend to push internal logic to the extremes and there is typically a feeling that the script is only used to connect action beats, causing many, if not all, of his films to be hollow.

While it would have been cool to see a Guillermo Del Toro or a Alfonso Cuarón Episode IX2, J.J. Abrams makes sense from Lucasfilm’s perspective.  He’s a known quantity, he handled a chaotic The Force Awakens production well, and he’ll bring a film that will be loved by most audiences even if we, the online film criticism echochamber, don’t think it was “that good”.

May the Force be with you, J.J. Abrams.

Does It Look Like It's Our First Time? QUANTUM OF SOLACE Previous
MOTHER! Review Next