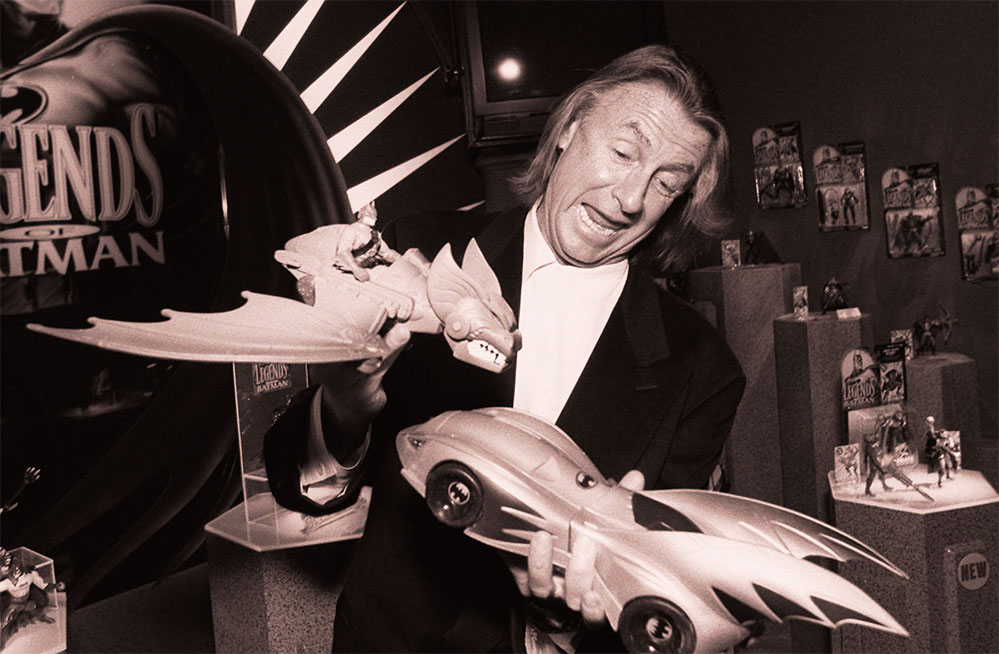 According to Variety, director Joel Schumacher passed away today following a long and secretive bout with cancer. He was 80.

Joel Schumacher is quite possibly Hollywood’s weirdest journeyman. While he’s still reviled by some segments of the geek community for his neon-soaked Batman films (which are good, actually,) one look at his filmography shows that he was a filmmaker of serious versatility, who worked in just about every genre with a number of big name stars – some of whom he helped break, such as Julia Roberts, Kiefer Sutherland, and Colin Farrell.

And even outside of his run as a filmmaker, he truly led a fascinating life. In an interview with Vulture published less than a year ago, he talked about his time in the New York fashion world, his troubled childhood, and his work as a costume designer before he became a director. This is someone who has seen and done pretty much anything, and never regretted a minute of it.