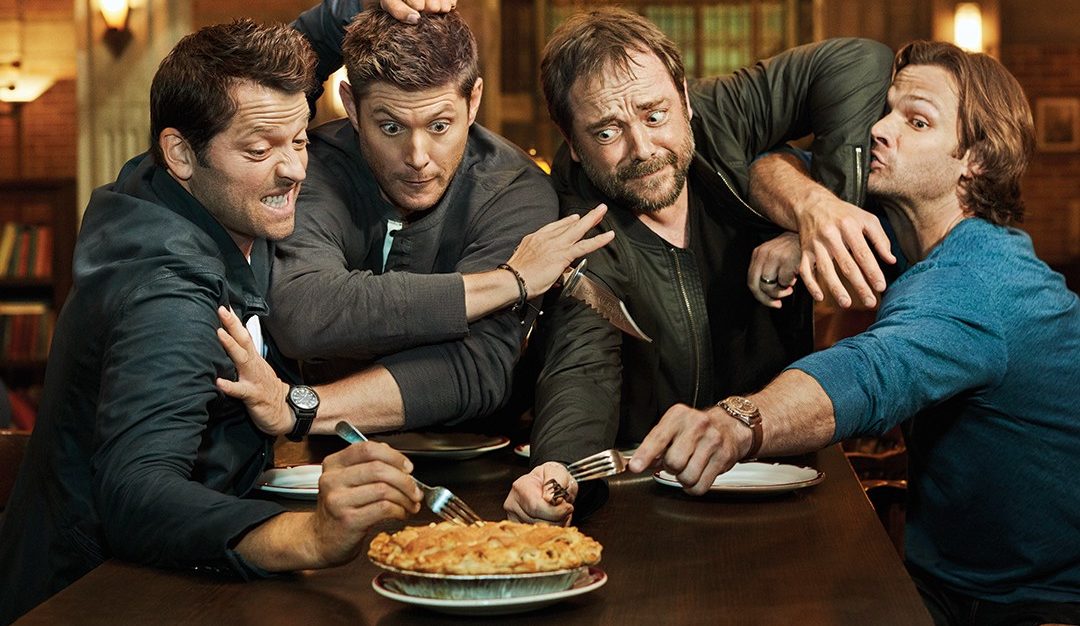 Today, Variety announced that Supernatural will end after season 15. This will truly be the end of an era.

Supernatural debuted in 2005. To give you some perspective, it debuted the same year as George Bush’s second term and YouTube. To my knowledge, there is only one show that debuted that season that is still on the air and that’s Grey’s Anatomy (which is currently in its 15th season). X-Files had ended a few years prior and the world needed someone(s) to step into their shoes. What could this kind of show be? Imagine the Jersey Devil episode of X-Files and instead of Mulder and Scully, throw in two handsome brothers armed with just their smarts and a black Impala full of weapons and classic rock.

It was that this rough riding, scrappy show about the estranged but loyal Winchester brothers finding their way back to each other and their family that captured a nation and launched a million pieces of fanfiction. Through its 14 years it’s traversed an incredible amount of territory, some conventional and some truly outrageous (Remember the super meta Supernatural convention episode?). Whatever your flavor of creepy, Supernatural has it. If you haven’t watched it or fell off on a previous season like I did, now is a good time to catch up on Netflix, ‘cause that complete box set is going to be pricey.

The Supernatural fandom, both diehard and casual, has been dealt a blow. All good things must come to an end, but it doesn’t mean we can’t deny it for a while longer and kick and scream as that iconic Impala rides into the sunset.

Onward to the 15th season then.