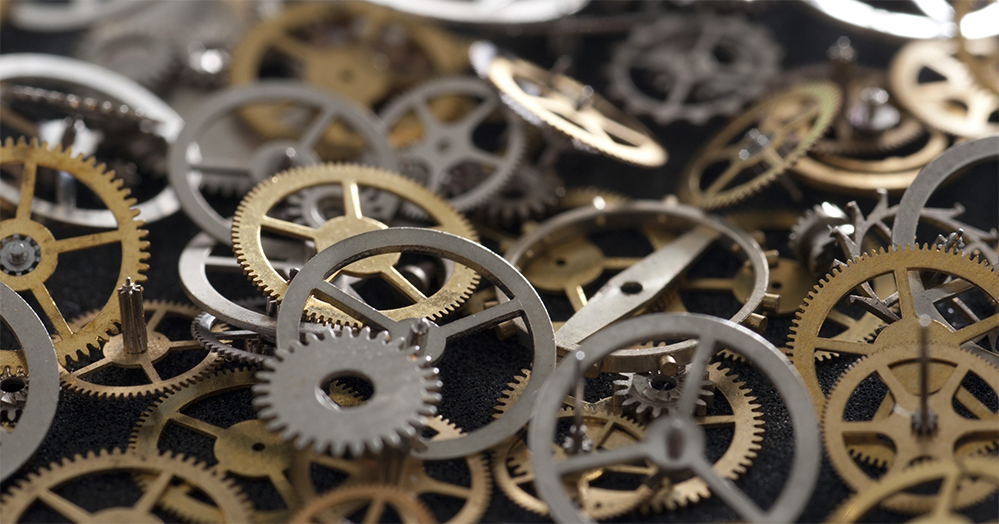 Well, it’s already time to start writing another one of these. Since I’m starting this column in October, expect it to be pretty horror-heavy. But considering the very slow pace it takes me to write these, this will probably be published after New Years. But hey, if it happens, it happens. Let’s get to watching and writing!

Where better to start the arbitrary month of horror than with the one and only Wes Craven? I’ve got a lot of Craven in the watchpile, and I decided to go with Shocker because it’s the earliest film of his I have in there at the moment. Plus, it has Skinner from X-Files as an electricity-themed serial killer. That rules.

And the movie is, no surprise, quite a bit of fun. It’s sometimes a bit too long for its own good, a tad po-faced in the opening stretch, and features a borderline horrid lead performance from actor/director/nemesis of mine Peter Berg, but it’s fun nonetheless. Pileggi is perfectly in tune with what Craven wants, and it’s one of the most horror performances I’ve watched to date as a result. The effects work is pretty darn well done. The Kevin Kuhlman-ass late-80’s metal soundtrack is corny as balls, and while it’s probably the opposite of my taste in heavy music (What can I say? I’m a metalcore kid.) it only increased my enjoyment of the film and its tone. Craven could walk tonal lines like nobody’s business, and I’m looking forward to continuing through his filmography.

Also, Timothy Leary is in this movie for some reason. That’s hilarious.

And now, to a different flavor of horror. This is one I bought not really because I was into the premise or anything, it was more because it was produced by my favorite trashy filmmaker, Paul W.S. Anderson. Outside of that, all I knew was that it featured Ben Foster as the lead and had some pretty neat practical effects. I could think of worse reasons to watch something.

Alas, despite being charmed by its silliness at points, I found it a little lacking. Half paranoiac psychodrama and half slice-and-dice actioner, the parts with the space cannibals were considerably more entertaining than the parts focusing on the space mental illness that the film was named after. And while I’d be willing to forgive that under normal circumstances, the filmmaking is pretty choppy, and at 108 minutes feels about 10-15 minutes too long. That said, Foster and the practical effects (done by Stan Winston’s company) are indeed quite good. So, not a total waste at the end of the day.

I mean, not everything I watch this month has to be a horror movie. Though I imagine one can read this as a horror movie in the sense that it’s a borderline satirical film about the unrestrained id of American cop worship and the masculine mindset that comes with it – truly the scariest thing of all.

But it’s nominally an action movie, and damn, it’s a great one. I’m a fan and defender of Michael Bay’s work and visual style, and along with his recent Netflix barnburner 6 Underground, this is what I consider his S-tier work. While the 147-minute runtime makes me tire of Bay’s constant energy more in the last thirty minutes than I do for his shorter films, this is perhaps the defining example of Bay’s style, and how one feels about this movie would definitely depend on how one feels about Bay. Personally, I kinda love this one. But if you hate it, I get it. It’s… a lot.

Also, is this low-key one of Smith’s best performances? I think so.

Supernatural cop thriller, that’s almost horror? Why no? Part of the wave of “elevated” cop movies in the wake of Silence of the Lambs and Se7en, Fallen comes from the director of another one of those elevated cop films, Primal Fear, and stars the one and only Denzel Washington along with the incredibly stacked ensemble of John Goodman, James Gandolfini, Donald Sutherland, Elias Koteas, and Embeth Davidtz. What makes this film different from the other elevated cop stuff? The villain is a demon!

And that’s kinda the peak of this movie’s creativity. Denzel’s reliably great, the ensemble’s good, it’s handsomely made — all the hallmarks of your standard competent studio programmer from the late 90’s. But outside of the whole demon thing, which is well used a few times, it’s just your standard boilerplate cop movie template, and it just doesn’t go that extra mile to really put it over the “TNT time killer” level. As a result, the lasting legacy of this movie (outside of its rather silly twist) is a gif of Denzel. But hey, it’s a good gif, so I can’t complain.

Here’s a fun fact: this movie owns extremely hard. After months of friend of mine and of the site Synnӧve Vikstrom hounding me and others in the site’s radar to watch the movie, we did a group watch of it and we all fucking loved it. Joe Dante is the GOAT, Tom Hanks is the GOAT, Carrie Fisher (RIP) is the GOAT, and Corey Feldman was genuinely a fantastic talent back in his prime. I could probably watch this every day and not get tired of it. What a picture.

This is by far the superior Bob Clark-directed Christmas movie and anyone who says otherwise has a can of creamed corn where their brain should be.

A genuinely well-made low-budget horror movie, both (arguably) the inventor of the slasher film as we know it and a low-key feminist text about male entitlement, and completely entertaining the entire time. The ensemble is fantastic – Olivia Hussey, Margot Kidder, and Andrea Martin are consistently lovely to watch, and Keir Dullea is a surprisingly great piece of utter human waste in his role. In conclusion, a good movie — ideal holiday-time viewing.

Nancy Meyers essentially being retired makes me really sad. Her career and her accomplishments speak for itself, and it’s great that people are looking back at her work and fully appreciating the impact she made on the romantic comedy, but at the same time, it feels like she’d have gotten so many more projects made had people took her films more seriously as she was making them.

For example, The Holiday. This movie is a banger and a half — gorgeously lensed, beautifully acted, quite funny, and fully exemplifies the word “cozy.” But there was a good while where the movie was dismissed even by Meyers fans as a lesser film in her oeuvre, which I fully disagree with. Who other than Meyers would acknowledge the roots of the genre through a subplot involving a Golden Age Hollywood screenwriter who helps Kate Winslet’s character finally move on from a non-relationship she’s been trapped in for years? And while some of the stuff with that subplot feels a little bit like an old man yelling at a cloud (extraordinarily done by Eli Wallach, may he rest in peace,) given that movies like The Holiday don’t really exist at the studio level anymore, it just feels more like an indictment of a blockbuster landscape that only got more out of control as the years passed. I fully understand bouncing off this kind of movie, but I do feel like it’s worthy of more discussion than people give it credit for.

And that caps another Watchpile! A lot happened during the writing of this one, some good, some bad. Hopefully it won’t be as long of a gap between this one and the next one, and hopefully this year will be the one where we end up being able to resume life as it used to be. But if not, at least we can still watch movies. See y’all next time.