The Final JOKER Trailer Has Dropped

…The Way Turds Do 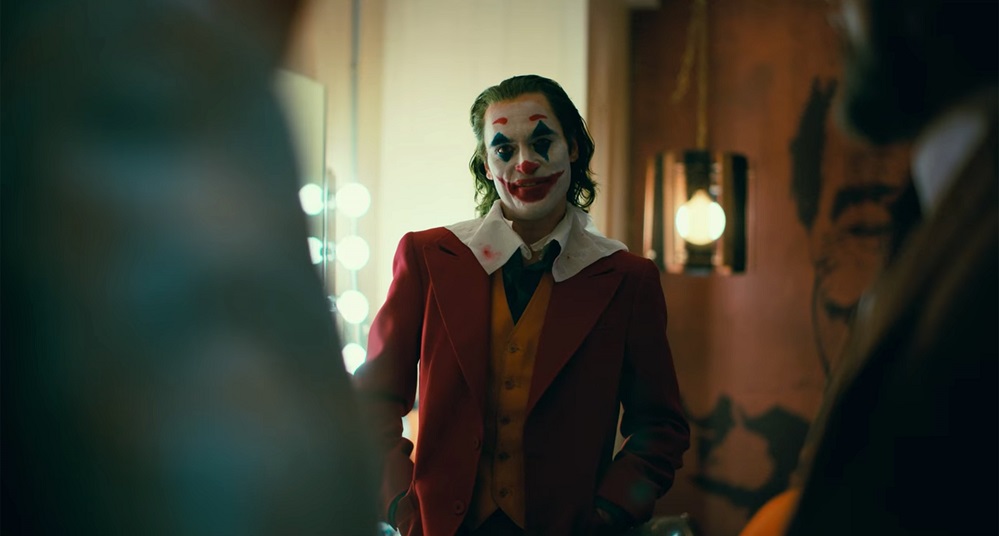 Like it or not, Todd Phillips made a Joker movie. He wrote a despicable script with Scott Silver, put it in front of some of our best working actors, and got them to agree to be in it. Then he made it, supposedly throwing out a lot of the script in the shooting. On October 4th, some of you are going to watch it.

I’ll be fully transparent; I don’t understand why absolutely any of the things I just wrote should come to pass. I resent the fact that I have to accept a reality where all of these things are in play. However, I want to separate my inherent biases from my ability to objectively assess the content herein. I owe myself that much. No matter how bad an idea I think making a movie about the Joker is, I should give a truly interesting take a fair shake. Even if I think that take fully embraces the character’s dimestore nihilism in a day where most of the people who do that should be on mass-shooter watchlists, I gotta give the movie its day in court. I gotta take Todd Phillips at his word that the atrocious script I read was largely thrown out in favor of new ideas. If he says so, I fully trust him that the story is now more than the aimless wanderings of a feckless, passive, lonely, incel mommy-bather, who gets pissed on so much he obviously turns to mass homicide. Because society, man!

Despite all that, I gotta hand it to this very nice-looking trailer. It looks very well shot. I have no doubt this is going to be a well-acted, beautiful looking film that is self-serious edgeporn for hapless idiots, cloaked in a thin veneer of class and timely provocation. So what if it conforms exactly to what may be one of the least interesting or propulsive scripts I’ve ever read? Maybe they really did throw out all those scenes that are pretty much word for word in this trailer.

Watch this crap, I guess. What else are you gonna do?

The LADY AND THE TRAMP Trailer is Weird, but Mostly Charming Previous
Review: BRITTANY RUNS A MARATHON Next