Hey, at least the movies were pretty good. 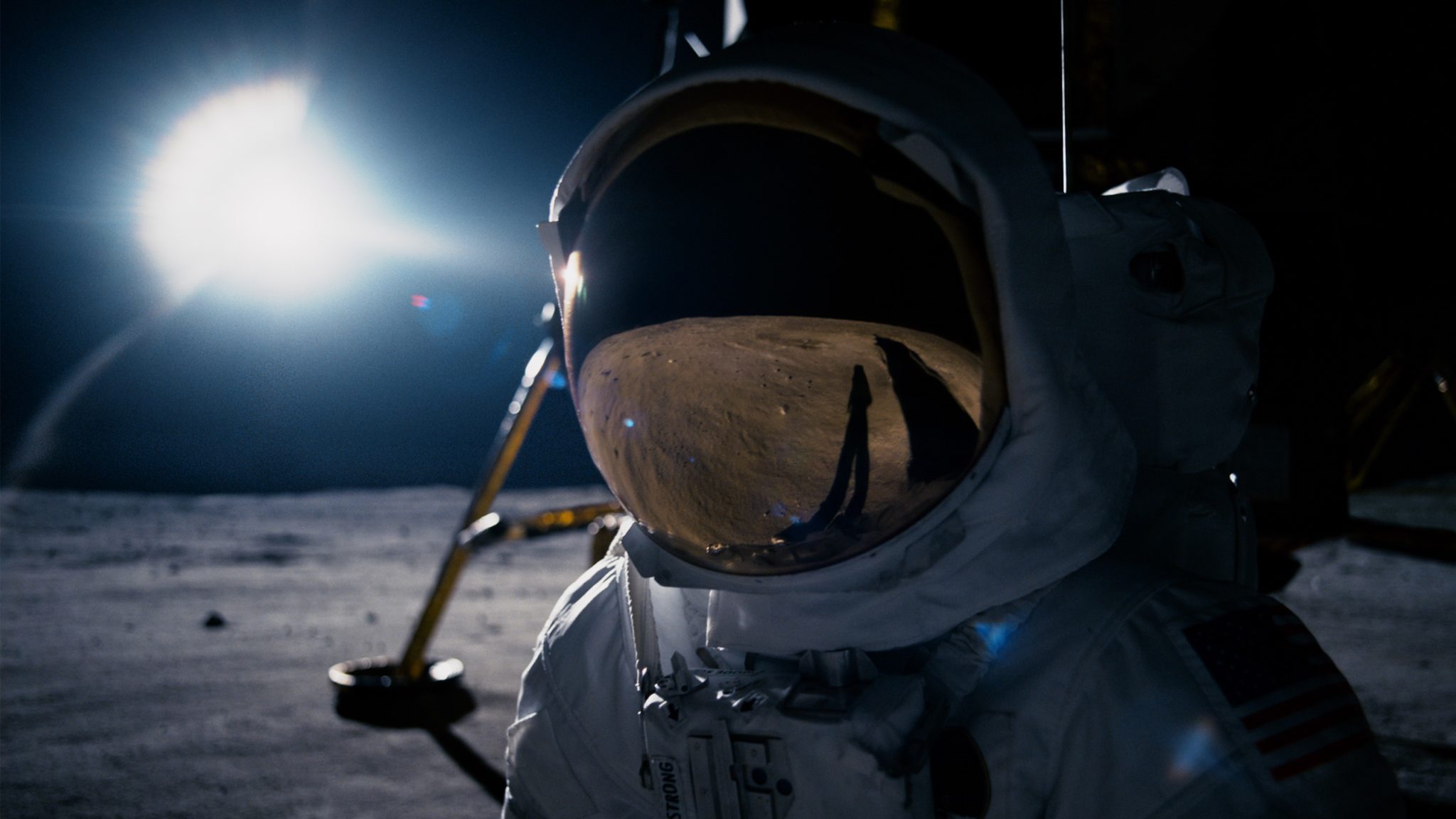 It’s been a crazy year. Parts have seemed to fly by, while others seemed to drag on forever… But hey, the movies were pretty good! It was a great year for crowd pleasing entertainment in particular as we were treated to a series of fantastic blockbusters, comedies, and mainstream Oscar bait of a quality that was, quite frankly, unusual. So, without further ado, here’s my top ten films of 2018.

I’m on record as being a big fan of David MacKenzie’s direction of Hell or High Water, so when it was announced that he was directing a film about Robert the Bruce that was starring Chris Pine, I was obviously excited, and the finished film justified that excitement. Outlaw King is one of the best historical epics that we’ve gotten in years. Pine is phenomenal, the historical details are mostly accurate, and the battle sequences are some of the best in the genre.

I was skeptical about Aquaman, for obvious reasons. Apart from Wonder Woman, the DCEU had given me little reason to assume a quality film was on the way. But with seasoned director James Wan at the helm and a script that understands the outlandishness of the premise and leans all the way in, the result was an incredible thrill ride of a film that provides just the right amount of big dumb fun that the character demands.

You never really know what you’re going to get with a studio comedy. There are a handful of truly amazing ones, but for every great one there are about a dozen terrible ones. Game Night, is one of the great ones. Featuring an all-star cast of game performers and a premise that doubles as a hilarious comedy and a workable thriller, it’s one of the best comedies to come out of Hollywood in years.

I’m a Bond fan, anyone that follows the site is probably aware of that, but I can appreciate a great spy movie when I see one, and Mission: Impossible – Fallout is that. The M:I films have rounded into an incredibly solid series over the last few iterations and Fallout is another great example of what they do best. The stunts have never been crazier and the supporting cast has never been stronger. I don’t know how long Cruise and Co. can keep this up, but I’m looking forward to finding out.

I loved Creed, and with Ryan Coogler not being back for the sequel I admit to being a bit apprehensive that it wouldn’t live up to the original. Combine that with plot info that, at the time, seemed incredibly concerning and you’ll forgive for not expecting the film to blow me away, but it did anyway. Creed II proved itself to be more than a worthy successor and established Steven Caple Jr. as a director to watch moving forward.  Creed is now a franchise unto itself, and the possibilities that exist therein are endlessly exciting.

5. Spider-Man: Into The Spider-Verse

Every now and then, we somehow get lucky enough to receive a new animated classic, one that more than holds its own against the best live action faire to come out in its year. Spider-Verse is just that. A immaculately crafted and brilliantly animated love letter to everyone’s favorite wall-crawler, it is a shining example of the types of things that can only be achieved in the animated medium. Full of laughs, action, and some brilliantly staged drama, it isn’t just a great animated movie, it’s a great movie period.

In what is becoming a theme on this list, I wasn’t necessarily expecting much from A Star Is Born. A remake of a remake of a remake of a remake isn’t exactly the kind of thing that is going to get me excited. However, after seeing it, I was blown away by what Bradley Cooper, Lady Gaga, and the rest of the cast and crew had accomplished. Stellar performances, an infectious soundtrack, and a timeless tragic love story all combine into a film that kind of has to be seen to be believed. It’s currently sitting as a bit of an Oscar front-runner, and while it doesn’t top my list, I couldn’t be mad if the Academy decided to honor it.

Up until this year, the Marvel Cinematic Universe had not exactly been the most diverse place either in front of or behind the camera. But 2018 was the year that began to change and that change was announced in a major way with Black Panther. Easily one of the greatest films to come out of the now 10 year old studio, Black Panther is an astounding achievement. It’s a feast for the eyes and ears and manages to tell one of the most intimate and powerful stories in the super hero genre to date. With the release of this film Ryan Coogler cemented himself as one of the most talented and exciting directors in Hollywood.

I think we all knew this film would end up on my list somewhere, but even I have to admit to being a bit surprised at how high it ended up ranking. There was an incredible amount of build-up and hype leading into this film, and if it hadn’t absolutely nailed it, the disappointment would have been immense, but in Avengers: Infinity War, the Russo brothers and Marvel Studios have delivered their greatest spectacle yet. In the end, it all came down to the villain, an area where Marvel has admittedly struggled in the past, but with Thanos, the Mad Titan himself, Marvel has provided the world with a truly iconic villain, one who captured the public’s attention like few do. The fact that he wins, and the horrific consequences of that victory are what truly elevate this film and make it unlike anything Marvel has done before.

I knew from the moment that I saw this film that it would top my list. I have a soft spot for the work of Damien Chazelle, who has cemented himself as my favorite young filmmaker in Hollywood. A biopic about the first man to walk on the moon seemed like an odd choice for a director who, prior to this had, not made a single film in which jazz was not a major plot point. But once you see the film that Chazelle set out to make, it makes all the sense in the world. A powerful tale of blinding ambition and the personal struggles of one of America’s true national heroes, First Man is truly a fitting addition to Chazelle’s rapidly growing filmography. His ability to alternate between intimate looks into Armstrong’s interior life, and moments of sheer blinding spectacle elevate this film into something truly spectacular. A nothing-controversy and stiff competition left the film dead on arrival at the box office and may have cost it its chance at Oscar glory, but neither of these things can diminish the final product that we received. Just like Coogler with Black Panther, Chazelle is, with this film, announcing to the world that he isn’t a rising star anymore: he has fully arrived.